Disney have announced a new Pixar film program called “SparkShorts”, which will be coming to Disney’s new streaming service, Disney+.

Pixar Animation Studios unveils its new SparkShorts film program next week with an exclusive run of their first three shorts—“Purl,” “Smash and Grab” and “Kitbull”— at Hollywood’s El Capitan Theatre Jan. 18, 2019, for an exclusive one-week run, followed by Pixar’s first-ever YouTube exclusive launch in the weeks that follow. SparkShorts is an experimental storytelling initiative that welcomes new creative voices at the studio to share their stories.

The first three shorts will be showcased at the historic El Capitan Theater Jan. 18-24, 2019, following “The Little Mermaid” feature film presentation (1 p.m., 4 p.m. and 7 p.m.showtimes).  Guests will need to purchase a ticket to enter the theater. 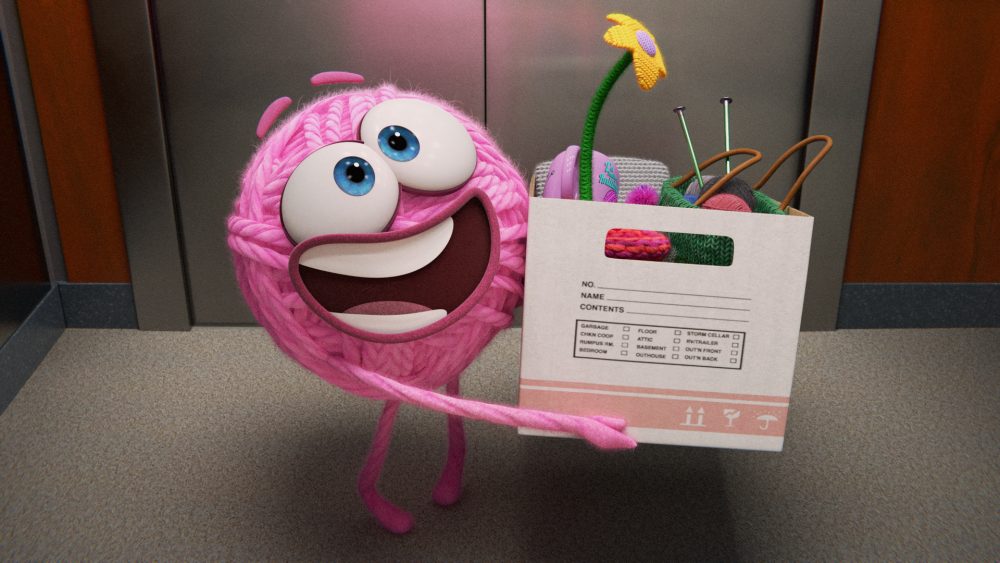 Are you excited to see these “SparkShorts?