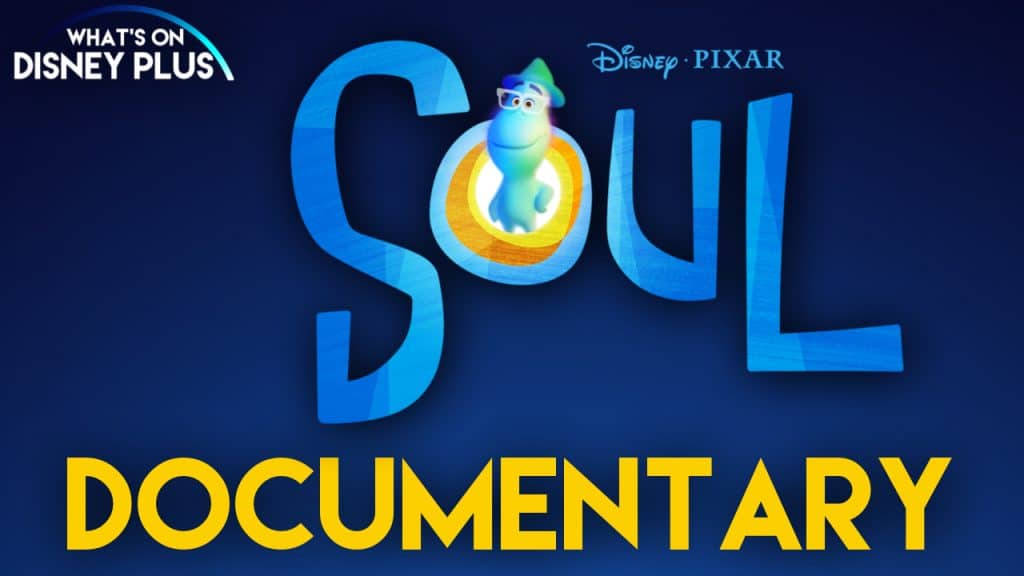 Disney is set to release a documentary on the making of Pixar’s Soul, with one of the main issues focusing on how the Coronavirus had a huge impact on the film, as it still had 7 weeks of production left when the shelter-in-place ordinances came into place, along with the film’s mutiple delays.

During a virtual press conference, the documentary was announced by Kemp Powers, who is one of the co-directors and writers on the film.

“We ended up actually creating a documentary about the process of finishing Soul remotely that’ll come out at some future date,”

No Disney+ release details have yet been announced, but this would follow the recent pattern of Disney creating behind-the-scenes documentaries for its films and shows, such as “Into The Unknown: Making Frozen 2” and “Disney Gallery: The Mandalorian”.

The film’s producer Dana Murray explained more details about how they were able to continue working on the film during the crisis:

“I guess we were really lucky and blessed of where we were at in production because the back-end is highly technical. So, people were able to literally grab their machines and go home with them, and we were up and running in a day or two.  Our systems team is incredible. Everyone was just really resilient.”

“Usually when we complete these films, we get to celebrate it.  We have this big theater full of everyone celebrating the film being completely done and we weren’t able to do that. So, it just dawned on me fairly recently that outside of just a handful of people, most of the folks who worked on Soul have not seen the completed mixed film. It’s something that we still haven’t been able to share with the team that’s done it.”

“seeing into peoples’ lives and seeing their kids and their pets. The things that happen when you’re on Zoom meetings… it’s just funny and great to meet peoples’ families.”

Soul is coming to Disney+ on Christmas Day and tells the story of Joe, who is a middle-school band teacher whose life hasn’t quite gone the way he expected. His true passion is jazz — and he’s good. But when he travels to another realm to help someone find their passion, he soon discovers what it means to have soul.