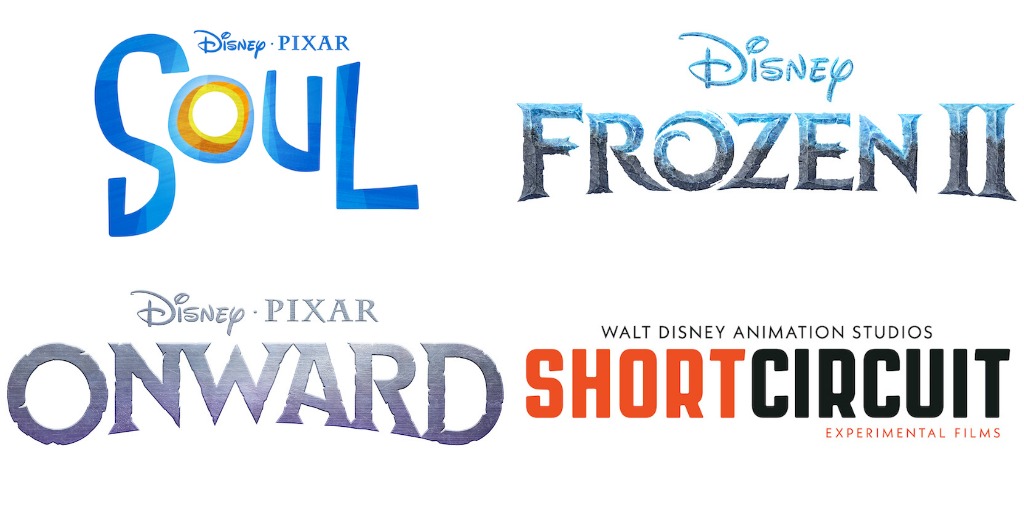 Pixar Animation Studios and Walt Disney Animation Studios has announced details on their upcoming announcements and presentations for the D23 Expo, which is taking place in Anaheim, California in August.  One of the panels will focus on the new “Short Circuit” Disney+ Original shorts program, along with new movies like Frozen 2 and Onward, which will be coming to Disney+ next year. 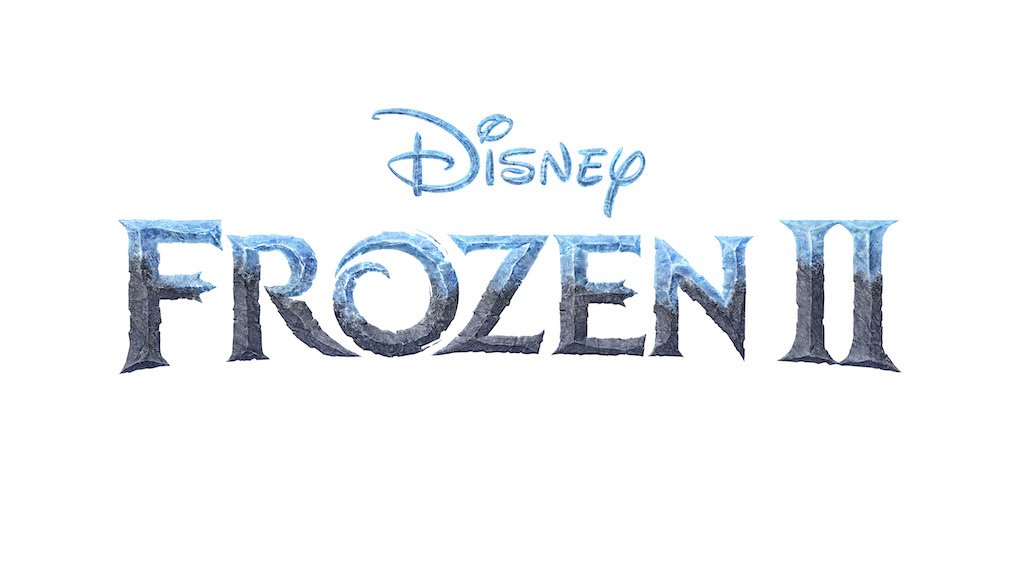 SHOW FLOOR
August 23–25, 9 a.m. to 6 p.m. daily
On the show floor, the two studios will once again team up for an immersive animation experience at D23 Expo. The studios’ upcoming slate of films, which include WDAS’ much-anticipated Frozen 2 and Pixar’s brand-new original feature film Onward, will be highlighted, including opportunities to meet the teams behind the movies and autograph signings of exclusive art and promotional item giveaways.

Pixar Animation Studios will also introduce fans to a real-life version of Guinevere, the van from their upcoming film Onward. Decked out with crescent moon windows and a “Pegacorn” (part Pegasus, part unicorn) painted on her sides, Guinevere will offer guests a taste of the adventure that two teenage elf brothers will embark upon in the movie. 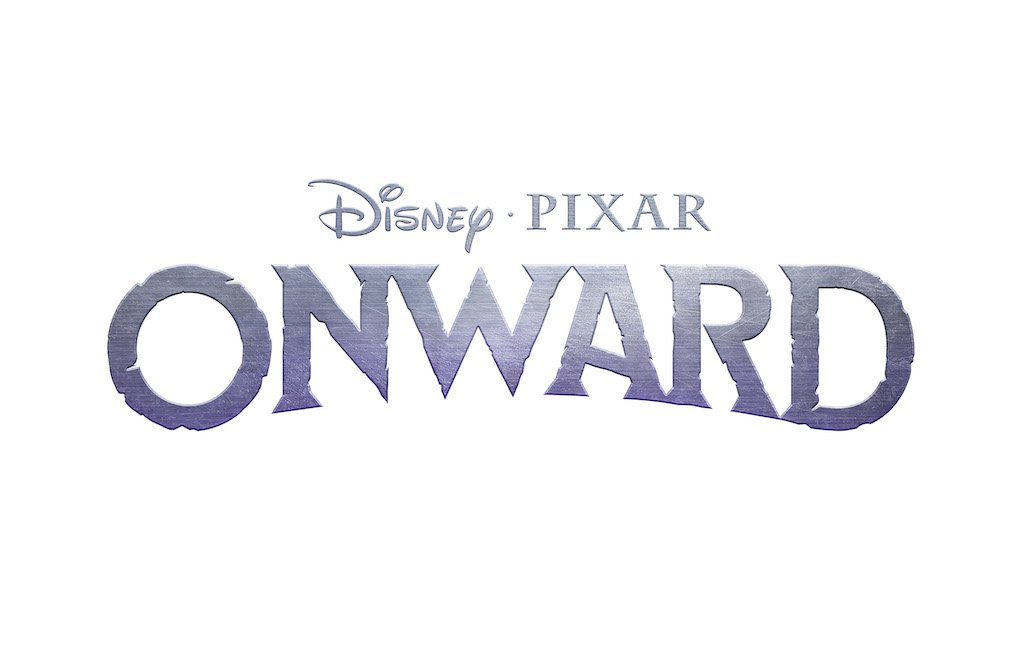 Sunday, August 25, 10 a.m., D23 Expo Arena.
The Little Mermaid: The 30th Anniversary Celebration! – Presented by H2O+
Fans of the classic film are invited to celebrate the 30th Anniversary of The Little Mermaid, recognized around the world as one of the greatest animated films of all time. Hosted by the voice of Ariel herself, Jodi Benson, it will be an unforgettable “Under the Sea” celebration. 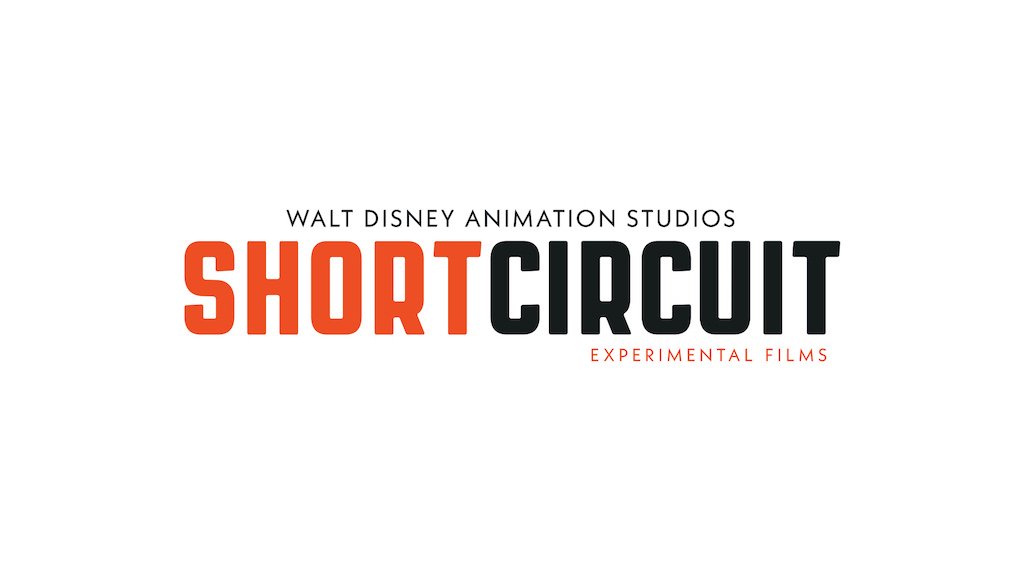 Will you be attending this year’s D23 Expo?

Roger has been a Disney fan since he was a kid and this interest has grown over the years. He has visited Disney Parks around the globe and has a vast collection of Disney movies and collectibles. He is the owner of What's On Disney Plus & DisKingdom. Email: Roger@WhatsOnDisneyPlus.com Twitter: Twitter.com/RogPalmerUK Facebook: Facebook.com/rogpalmeruk
View all posts
Tags: d23 expo, disney, pixar