Disney has officially announced that the upcoming animated movie, “Phineas and Ferb: Candace Against The Universe” will be coming to Disney+ on Friday August 28th.

Executive-produced by the creators/executive producers of the Emmy Award-winning “Phineas and Ferb” series, Dan Povenmire and Jeff “Swampy” Marsh, “Phineas and Ferb The Movie: Candace Against the Universe” is an adventure story that tracks stepbrothers Phineas and Ferb as they set out across the galaxy to rescue their older sister Candace, who after being abducted by aliens, finds utopia in a far-off planet, free of pesky little brothers.

This new movie will be exclusive to Disney+ and if you can’t wait,  all the previous seasons of the show, along with the Disney Channel movie “Phineas and Ferb the Movie: Across the 2nd Dimension,” are already available on Disney+ now.

A soundtrack album for the new movie, will be released in the same day, along with brand extensions for the movie will include cross-category product available at Hot Topic, BoxLunch and Amazon this August

Are you looking forward to the next instalment of Phineas & Ferb?

Roger has been a Disney fan since he was a kid and this interest has grown over the years. He has visited Disney Parks around the globe and has a vast collection of Disney movies and collectibles. He is the owner of What's On Disney Plus & DisKingdom. Email: Roger@WhatsOnDisneyPlus.com Twitter: Twitter.com/RogPalmerUK Facebook: Facebook.com/rogpalmeruk
View all posts
Tags: Phineas and Ferb The Movie: Candace Against the Universe

Phineas and Ferb: The Movie – Candace Against The Universe Table Reed Sneak Peek 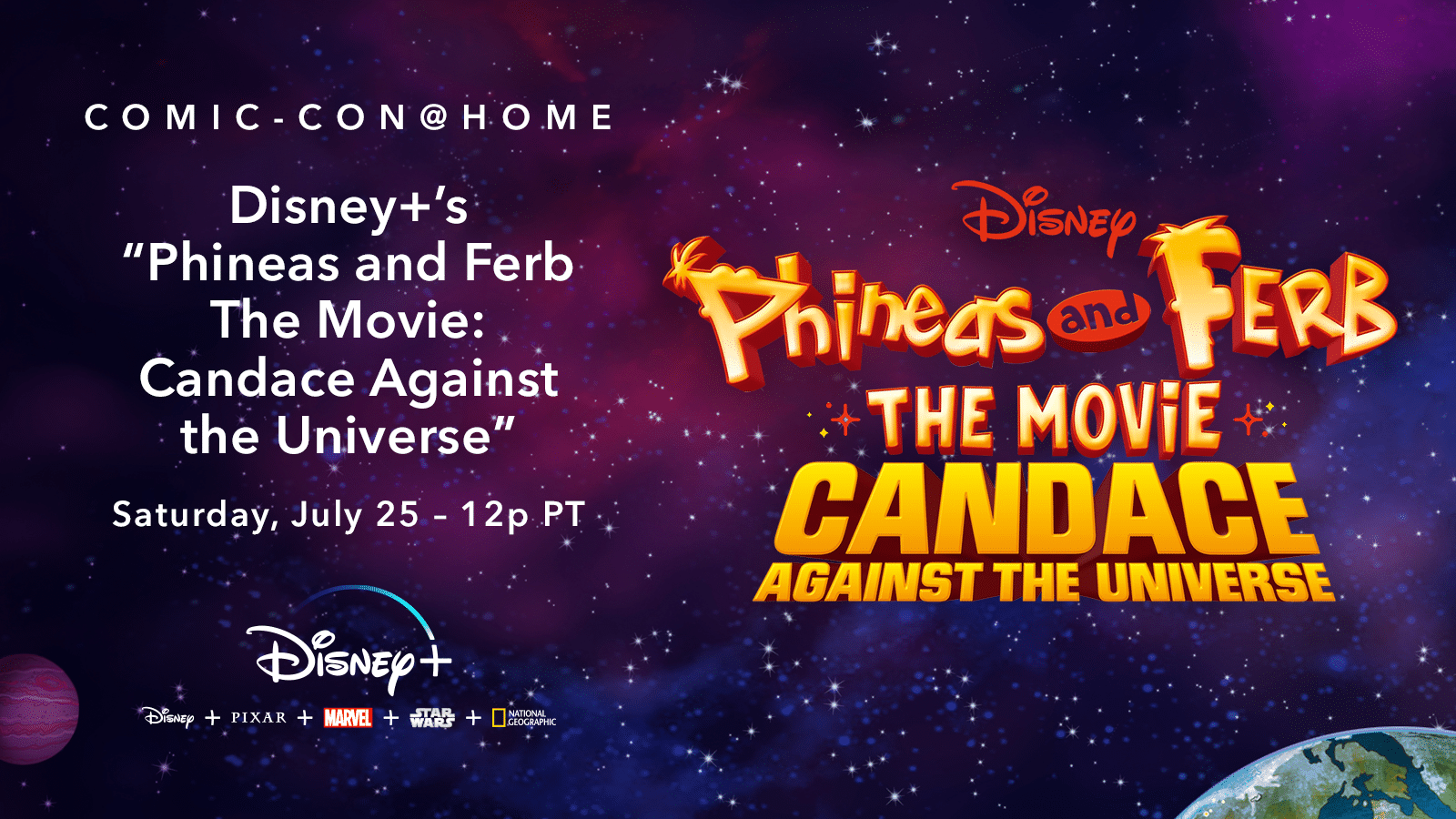 “Phineas and Ferb The Movie: Candace Against the Universe” Comic-Con@Panel Available Now 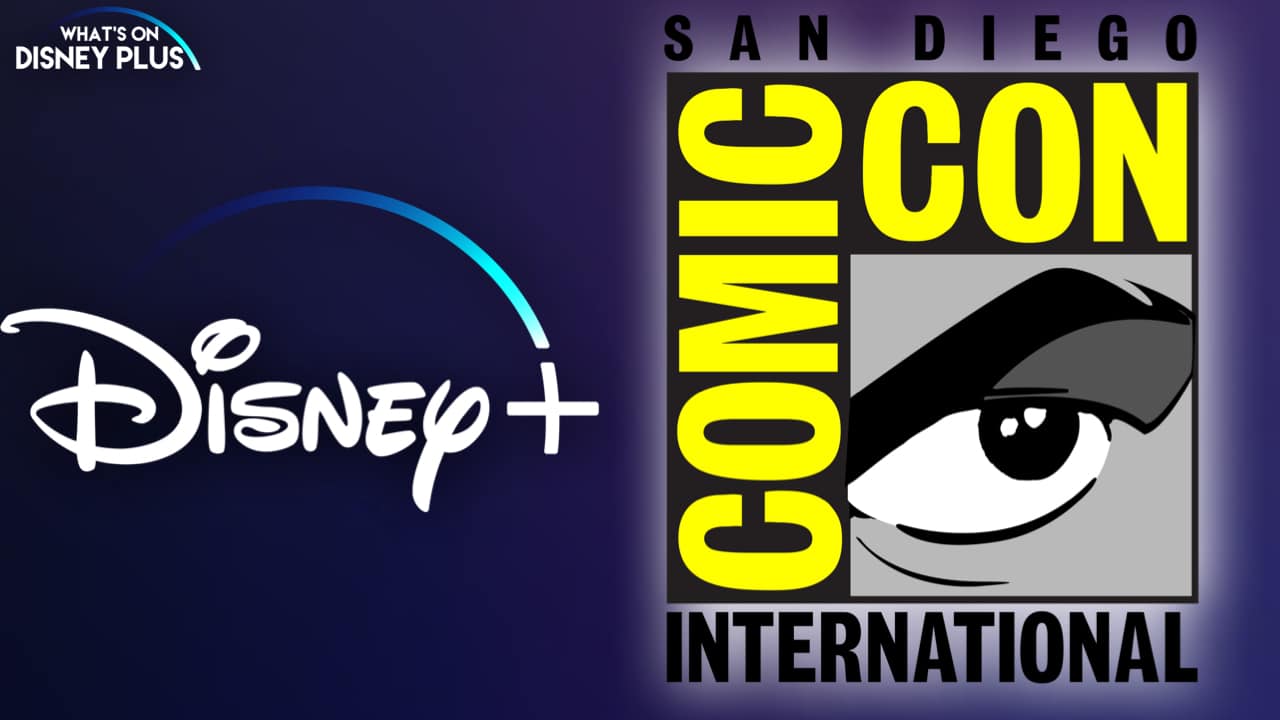