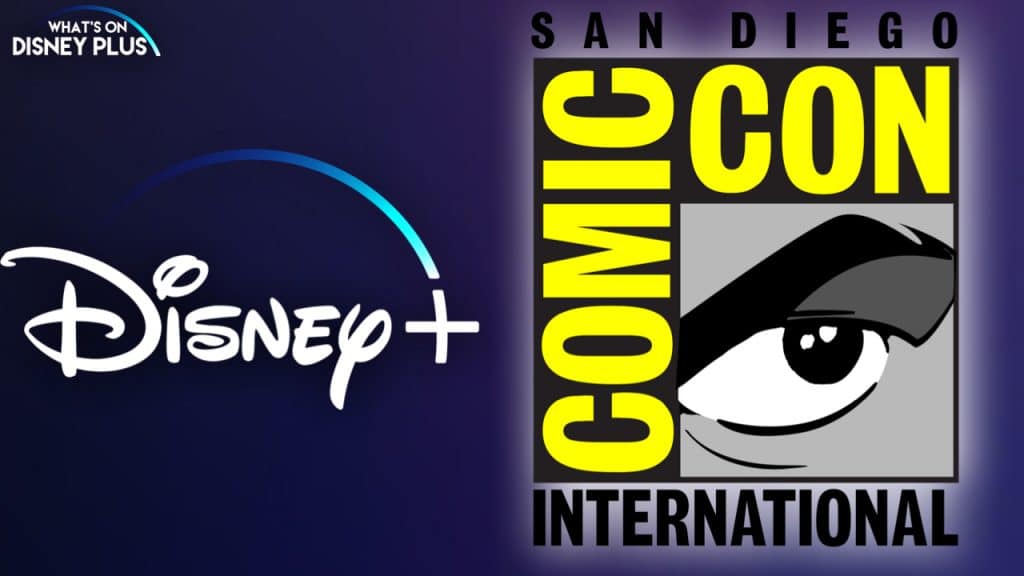 With San Diego Comic-Con no longer taking place due to the current Coronavirus situation, there will now be a “Comic-Con@Home” event and Disney+ has announced that details on three virtual panels for its upcoming shows, including the animated movie “Phineas and Ferb The Movie: Candace Against the Universe,” the anthology docuseries “Marvel’s 616,” and the service’s first scripted series from National Geographic, “The Right Stuff.”

Comic-Con@Home will be held on the same dates as the previously cancelled Comic-Con, July 22nd to 26th, 2020, and online attendees are encouraged to use the official #ComicConAtHome hashtag to be included in the virtual activities. 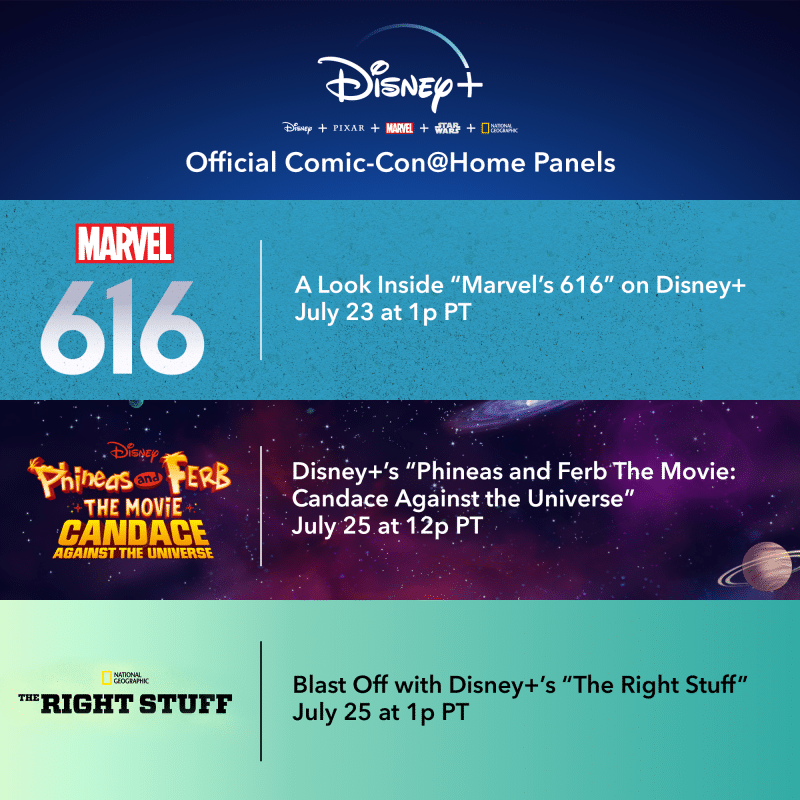 “Marvel’s 616” explores how Marvel’s rich legacy of stories, characters and creators exist within the “world outside your window”. Each documentary, helmed by a unique filmmaker, explores the intersections of storytelling, pop culture and fandom within the Marvel Universe. Join directors Gillian Jacobs, Paul Scheer and executive producers Sarah Amos and Jason Sterman as they discuss the making of this Disney+ original anthology series with moderator Angélique Roché.

Disney+’s “Phineas and Ferb The Movie: Candace Against the Universe”

Blast Off with Disney+’s “The Right Stuff”

The Disney+ panels will join previously announced conversations from Walt Disney Television and Hulu during Comic-Con@Home.

What virtual panel are you excited to see?

Roger has been a Disney fan since he was a kid and this interest has grown over the years. He has visited Disney Parks around the globe and has a vast collection of Disney movies and collectibles. He is the owner of What's On Disney Plus & DisKingdom. Email: Roger@WhatsOnDisneyPlus.com Twitter: Twitter.com/RogPalmerUK Facebook: Facebook.com/rogpalmeruk
View all posts
Tags: comic con, marvel 616, Phineas and Ferb The Movie: Candace Against the Universe, sdcc, the right stuff 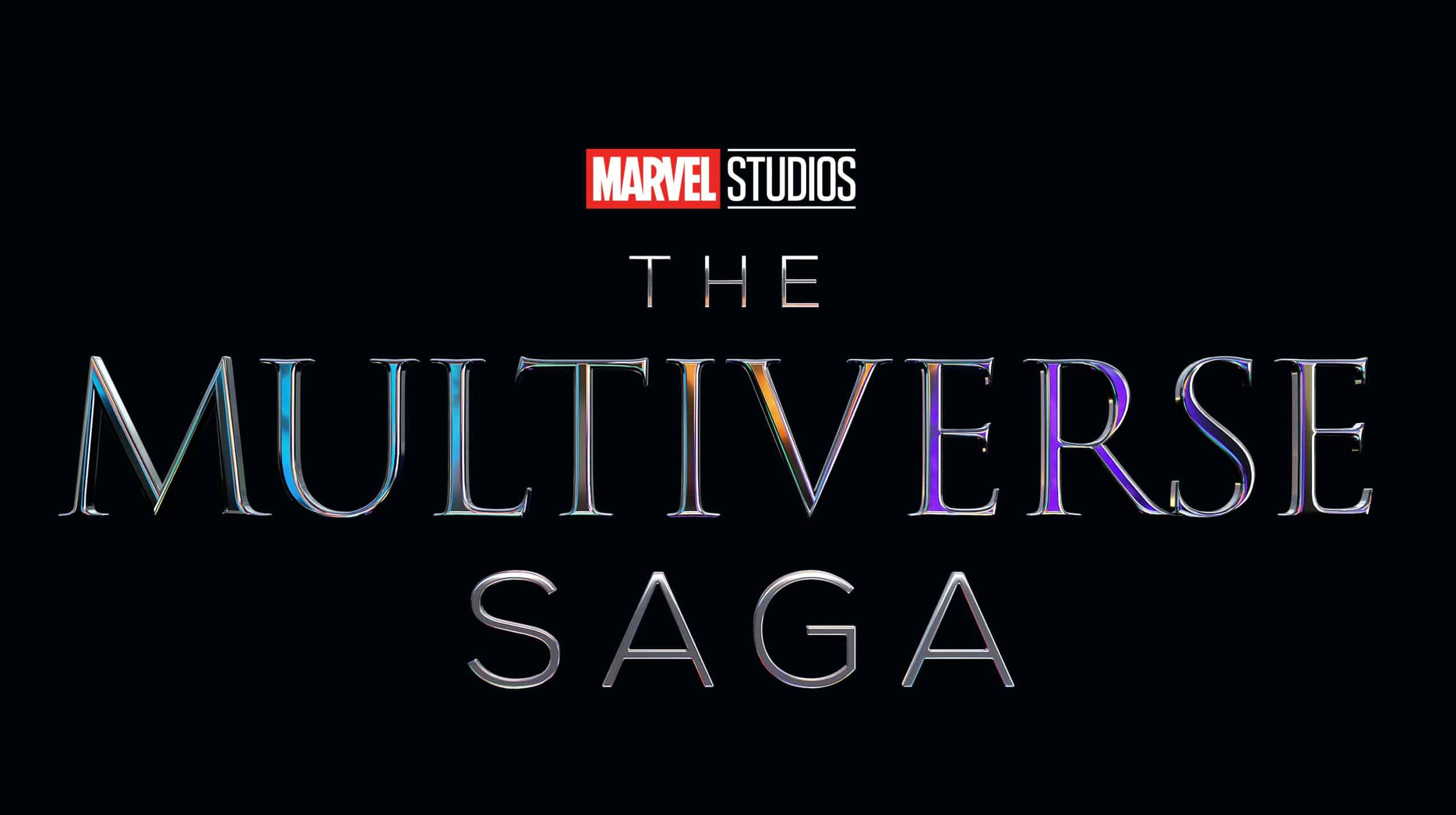