Last year, Disney announced it would be remaking the ABC series “Doogie Howser” for Disney+ and it would be called “Doogie Kameāloha, M.D.”

Disney has officially announced is that Peyton Elizabeth Lee has landed the title role in the series. 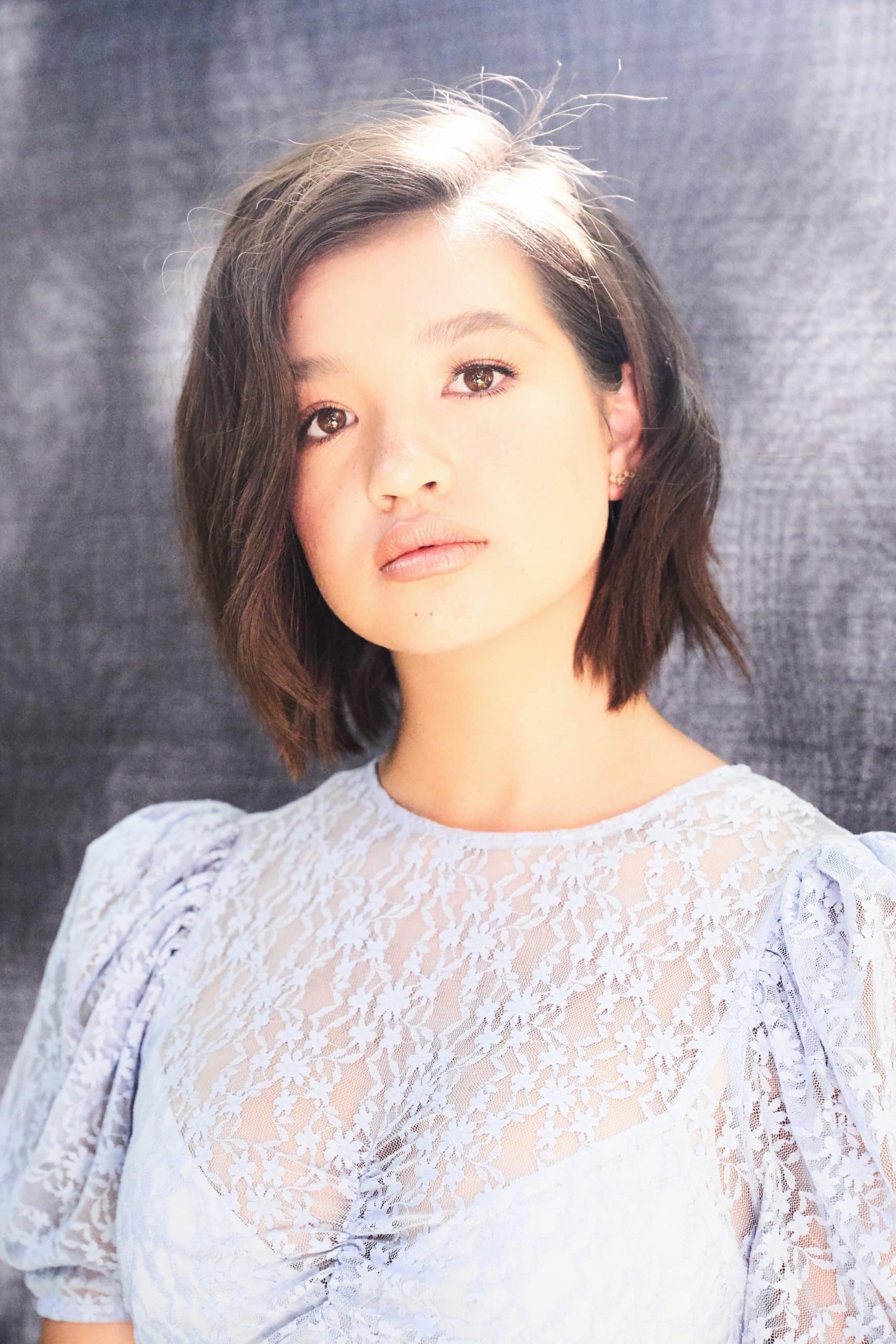 This half-hour medical drama comedy series is being created by Kourtney Kang (“Fresh Off the Boat,” “How I Met Your Mother”) is set to write and executive produce for 20th Television.

Peyton has previously starred in the main roles of the Disney Channel series “Andi Mack” and the Disney+ Original movie “Secret Society of Second-Born Royals”.

Are you looking forward to seeing Peyton Elizabeth Lee in Doogie Kameāloha, M.D?

Roger has been a Disney fan since he was a kid and this interest has grown over the years. He has visited Disney Parks around the globe and has a vast collection of Disney movies and collectibles. He is the owner of What's On Disney Plus & DisKingdom. Email: Roger@WhatsOnDisneyPlus.com Twitter: Twitter.com/RogPalmerUK Facebook: Facebook.com/rogpalmeruk
View all posts
Tags: Doogie Kameāloha, M.D.