What’s Coming To Disney+ In October
FOLLOW US
What's On Disney Plus > M.D.

When Are New Episodes Of “Doogie Kameāloha, M.D” Released On Disney+?

Disney is bringing its brand new drama series, “Doogie Kamealoha, M.D.” to Disney+ this Fall and it stars Peyton Elizabeth Lee as Lahela “Doogie” Kamealoha, a 16–year–old prodigy juggling a budding medical career and life as a teenager. With the support of her caring and comical ‘ohana (family) and friends, Lahela is determined to make […] 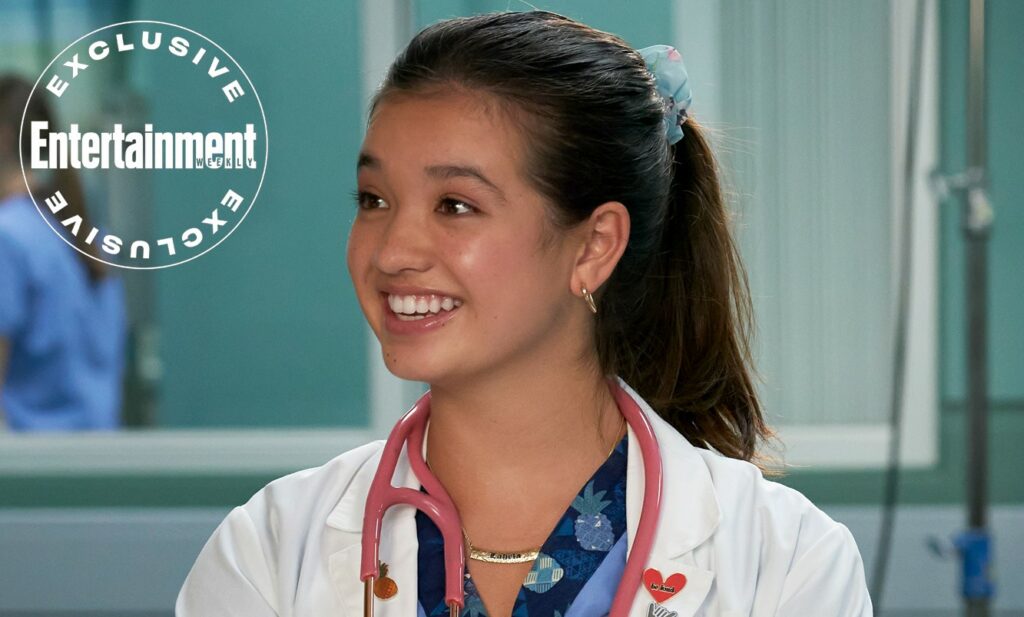