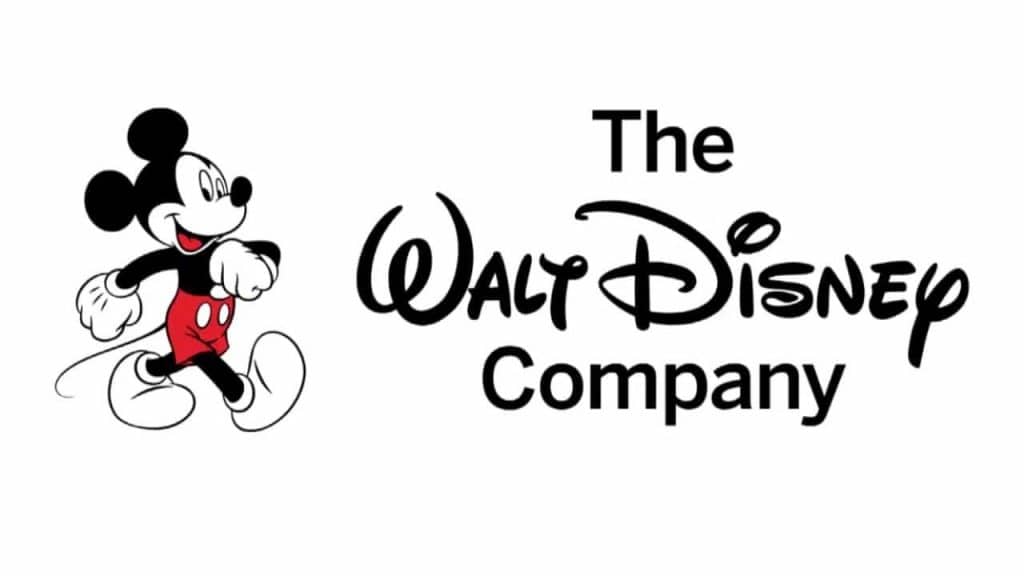 Recently, Walt Disney’s CEO Bob Chapek announce that he was reorganising the companies structure to focus more on its streaming platforms.

This has led to the Disney’s General Entertainment Content chairman Peter Rice reorganising the division, which should have a big impact on Disney+ and Hulu.

The major changes see the Disney Channel’s president Gary Marsh now take on the role of
president and chief creative officer of Disney Branded TV for linear TV and Disney+. Covering all non-theatrical Disney-branded TV content made for kids, tweens, teens and families, including live-action and animation. He will also oversee the Disney+ unscripted content and production teams.

A month ago, Bob Chapek announced a bold strategic reorganization of the Company to modernize our operations and accelerate growth in our direct-to-consumer businesses. As part of that plan, the Company will separate content creation from distribution and commercialization. For our team, this means we will wholly focus our resources and efforts on developing, producing and marketing exceptional content to fuel the company’s streaming and linear platforms while our colleagues at Disney Media & Entertainment Distribution (DMED) will distribute and monetize that content and run the linear networks and streaming platforms.

This is a big change to our legacy television structure which was built around linear networks. But as we look to the future and how consumers choose to watch their programming, this reorganization is an opportunity for us to fully focus on what we do best, making great programming for viewers wherever they choose to watch their favorite shows. I know these changes raise many questions, so today I’ll provide some clarity about our structure and responsibilities.

First off, to better reflect the nature of our new role as a producer of content, the name of our overall organization will become Disney General Entertainment Content (DGE). Our new name creates a clear statement of our function and aligns us with the company’s film and sports content engines.

All together, DGE is one of the most prolific and celebrated content creators in the industry, responsible for over 250 entertainment and news programs a year representing over 4,500 hours of programming. Our content helps drive the success of the Company’s distribution business, and we have been tasked with creating more exceptional content for viewers around the world. To achieve this, we will be responsible for content strategy, development, greenlighting, casting, production, talent management and budget management for all the entertainment and news that DGE creates. Our creative process will be supported by centralized teams that will provide best practices and execution in creative marketing and publicity, content research, and scheduling of first-run content on linear networks. This structure of creative hubs and centralized functions will enable us to produce more content while maintaining the high-level quality we are known for. We will work hand in glove with Kareem Daniel, Rebecca Campbell and all our colleagues at DMED and International to deliver the most compelling content to viewers.  We have all worked together as highly successful Disney teammates for many years and this new structure will allow us all to focus and collaborate during this transformative time in the entertainment industry.

Paramount to our success is a strong, experienced leadership team who will lead the way with vision, creativity and a collaborative spirit. Below is our new leadership team, all of whom you will recognize from our current team but with some with new titles and responsibilities.

James Goldston – President, ABC News, oversees all aspects of the news division’s journalism, including broadcast, streaming, mobile and audio. The most trusted brand in news, ABC News reaches the largest monthly combined audience in the United States and is home to some of the most iconic and respected news brands including GMA and World News Tonight. ABC News has won the prestigious Edward R. Murrow Award for Overall Excellence five times in the past seven years.

John Landgraf – Chairman, FX, oversees development, production, marketing and publicity for the FX brand of original programming on Hulu and linear networks. Under his leadership, John has elevated FX to a brand that is identified with exceptional, award-winning programming. This year, John, his team and our colleagues at DTC, launched FX on Hulu as the exclusive home for current and library FX programs.

Gary Marsh – President and Chief Creative Officer, Disney Branded Television, will lead the expanded Disney Branded Television Group that will now include all Disney-branded television content made by DGE for kids, tweens, teens and families including live-action and animated movies and series, as well as unscripted series and specials. This new group will encompass all shows that our television production teams have been making for Disney+.  As part of this, the Disney+ Unscripted Content and Production teams join our group. Please join me in welcoming them to the team.  As president of Disney Channels, Gary was the driving force behind some of the company’s most iconic and successful programming and franchises, creating stories of optimism, self-expression and imagination that connected with kids and families everywhere.

Dana Walden, Chairman of Entertainment, Walt Disney Television, oversees the development and production operations of Disney Television Studios, Hulu Originals, ABC Entertainment and Freeform. Setting the standard for creativity and excellence, Dana’s teams produced the No. 1 show on nine different networks and established ABC as the No. 1 entertainment broadcaster last season; won the only Best Drama Emmy for a streaming service with Hulu Original’s The Handmaid’s Tale; and continues to define content for young adults with Freeform’s coming-of-age programming.

Our incredible, cross-organization, functional services teams will continue to be overseen by

The first agency will market DGE’s content slated for distribution on Hulu and the linear networks.  This includes all content produced by Disney Television Studios, Hulu Originals, ABC Entertainment, Freeform and ABC News. This agency will be led by Shannon Ryan, President, Content Marketing, Hulu and General Entertainment, reporting to Dana Walden. Shannon joined Disney from 21stCentury Fox in 2019 as president of Marketing for ABC Entertainment and Disney Television Studios. In her first season spearheading the promotion for ABC’s programming, the network became the No. 1 entertainment broadcaster of the year.

The second internal agency will oversee all marketing, publicity and media planning for content that DGE creates for Disney+ and for linear networks including Disney Channel, Disney Junior, Disney XD and National Geographic. Jayanta Jenkins will join DGE as Head of Content Marketing, Disney+ and General Entertainment, to oversee the group, reporting to Gary Marsh and Courteney Monroe. Jayanta will join the company in December from Samsung Mobile where he was the Global Executive Creative Director.  Please join me in welcoming Jayanta.

The FX Marketing and Publicity teams will continue to promote all content FX produces for Hulu and the linear networks. The campaigns this team has created helped establish FX as a best-in-class brand known for creative excellence. The FX Marketing team led by Stephanie Gibbons, President, Marketing, has been recognized for its outstanding creativity by winning PROMAX’s North American Marketing Team award for nine consecutive years.

Focusing our structure around content engines and centralized support functions will make us more effective, flexible and prolific as we focus on our core strength: making great television. Over the last several months, in the face of unprecedented change and enormous challenges, your collective efforts and tireless commitment to keeping our television business running have been nothing short of exceptional, and I am incredibly proud to work alongside all of you. Together we have achieved so much and I am excited about the amazing opportunities and limitless possibilities that lie ahead. We will undoubtedly face more questions and challenges as we implement these changes, but I am confident that together we will continue to rise to the occasion with resourcefulness and resilience.

You will hear more from your leaders in the coming weeks as they refine their new structures. Thank you for your patience and dedication. It is critical to our success as we navigate this transformation. 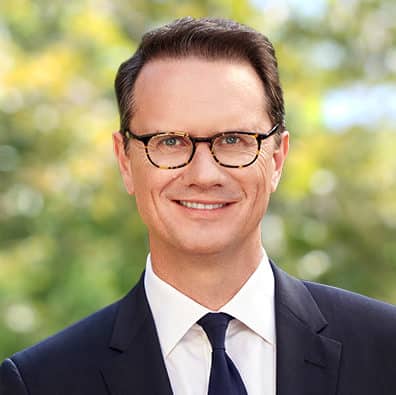 What do you think of these changes?