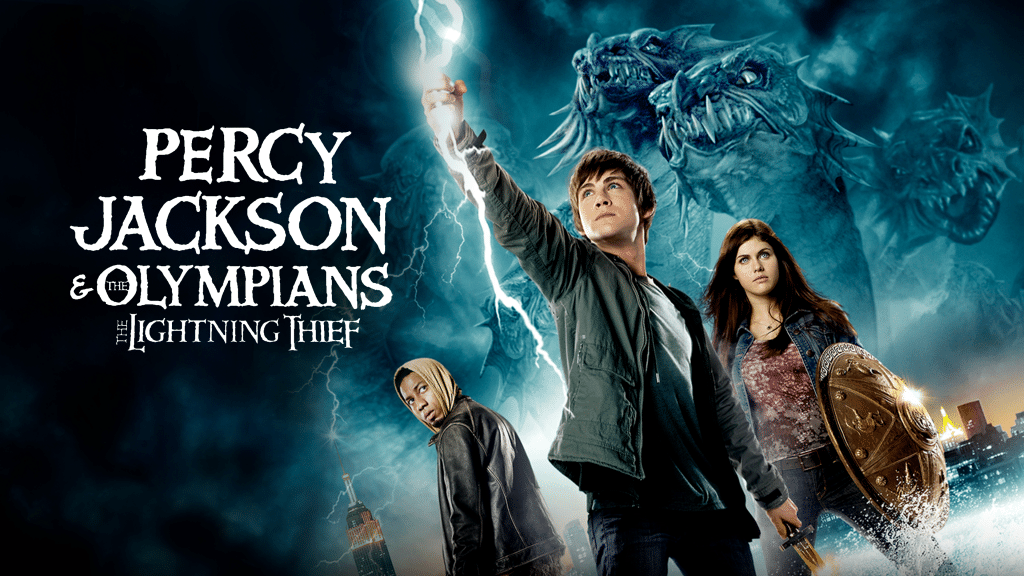 The son of Poseidon tries to return Zeus’ famed lighting bolt to the king of the gods in “Percy Jackson and the Olympians: The Lightning Thief.” This film has been controversial because of how much the author of the books hated the script, but it’s not a bad movie.

Let me start by saying, I’ve never read any of the Percy Jackson books. I come into the movie with little knowledge of the source material, so I don’t have the issue with it that fans of the book series probably do. It’s never a good sign when the author of the book refuses to watch the films because of the scripts. But, it’s a solid action movie that is enjoyable for someone like me who hasn’t read the books. The plot is easy to follow and the James Bond fan in me nearly leapt out of my chair when I saw Sean Bean and Pierce Brosnan in the same film together. It’s awesome seeing the actor who played James Bond in “Goldeneye” with the actor who played the Bond villain in the same film. Plus, I love both Brosnan and Bean as actors. It’s great seeing them as Zeus and Chiron. 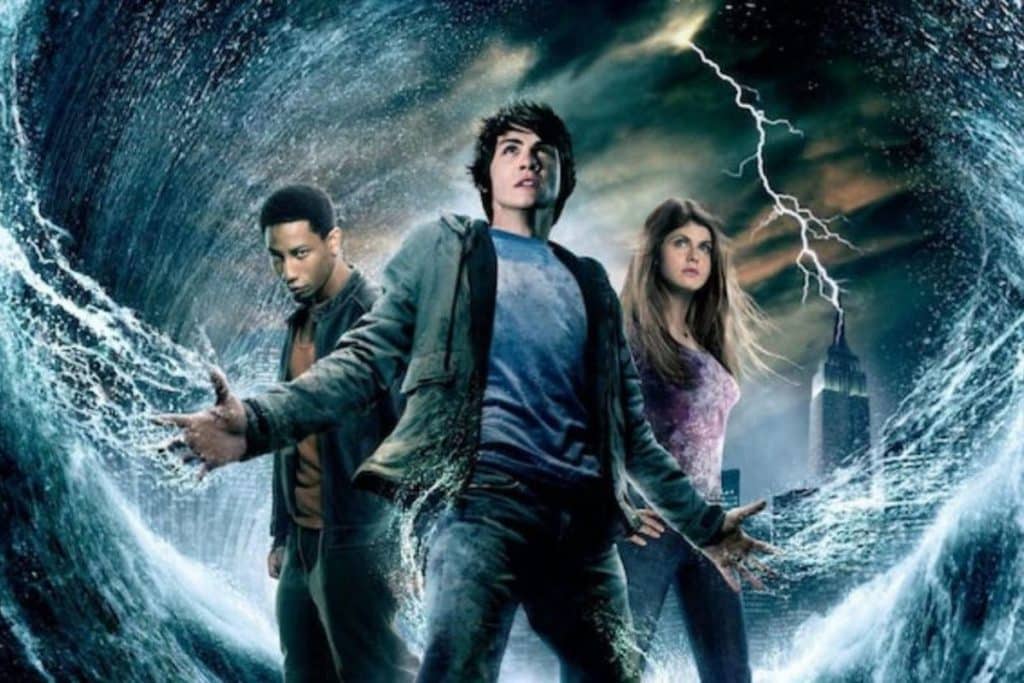 I understand fans of the source material may not like this film. I liken it to my enjoyment of the first five “Harry Potter” films compared to my lack of enjoyment for the first three. I had never read any “Harry Potter” books when I decided to watch the first four films. I loved those films. I was in the middle of reading the books when the fifth film came out. I hadn’t read “Order of the Phoenix” yet, when I went to see it and really enjoyed it while many of my friends said it was bad. By the time the sixth film hit theaters, I had finished reading the series and was super excited because the sixth book was my favorite. I was thoroughly disappointed with everything I saw in those last 3 films. Fans of the “Percy Jackson” book series must’ve felt like that when they saw this movie. I know the backlash from fans of the books has been great, but this film and its sequel could bring in new fans of the franchise. Maybe they saw the films and decided to read the books afterward, like I did with “Harry Potter.” In that sense, the movie has helped grow something you love, which can be a good thing whether you think the movie, itself, is good or not.

Greek mythology was a favorite of mine during World History studies in school. The characters and subject matter of this film, this franchise and the book series are something I bet I would enjoy. Watching this film, actually makes me want to read the books, so count me in for this series in a similar fashion to how “Harry Potter” hooked me in. I’m looking forward to reading the books and I’m looking forward to watching the television series being developed. I may not hold the film in as high of a regard after that, but I’m grateful that it introduced me to the franchise.

What did you think of “Percy Jackson and the Olympians: The Lightning Thief?”

Jeremy has been a big Disney fan since he was a kid growing up during the Disney Renaissance. One day he hopes to go to every Disney Park in the world.
View all posts
Tags: 20th century fox, 20th century studios, disney, Percy Jackson and the Olympians, review