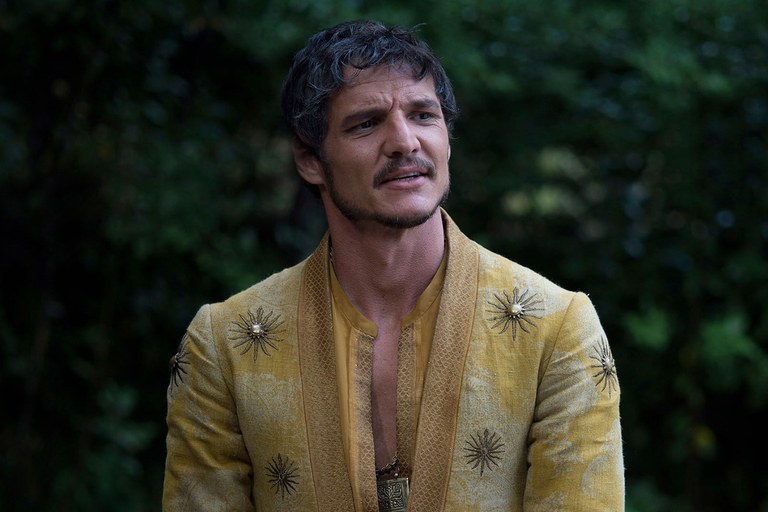 The new Disney+ Star Wars series, “The Mandalorian”, will star Pedro Pascal according to Variety. He has apparently been offered the main title role and negotiations are underway.

Pedro Pascal has appeared in major TV series such as “Game of Thrones” and “Narcos.” He has also appeared in some movies including “Kingsman: The Golden Circle,” “The Equalizer 2,” and the upcoming “If Beale Street Could Talk.”

Disney have already announced that the series has been written by Jon Favreau and the series is set after the events of Star Wars: Return Of The Jedi, which is set between fall of the Galactic Empire and before the emergence of the First Order. The series follows the adventures of a lone gunfighter in the outer reaches of the galaxy far from the authority of the New Republic.

Roger has been a Disney fan since he was a kid and this interest has grown over the years. He has visited Disney Parks around the globe and has a vast collection of Disney movies and collectibles. He is the owner of What's On Disney Plus & DisKingdom. Email: Roger@WhatsOnDisneyPlus.com Twitter: Twitter.com/RogPalmerUK Facebook: Facebook.com/rogpalmeruk
View all posts
Tags: disney, Mandalorian, starwars