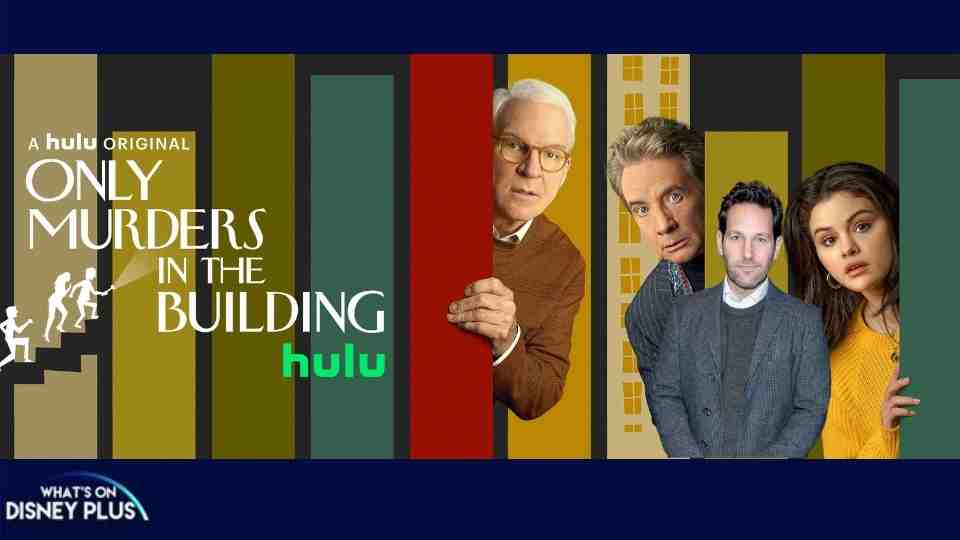 It looks like we may have a new resident of the Arconia. Just after news came out that the date for Season 2 of the wildly popular show ‘Only Murders In The Building’ would be coming on June 28th, 2022. We now have some more casting in the season that may be happening.

Over at DisInsider, they discovered a tweet that seemingly confirmed a new resident of the Arconia is coming to Season 2. And that cast member would be none other than Ant-Man himself, Paul Rudd. 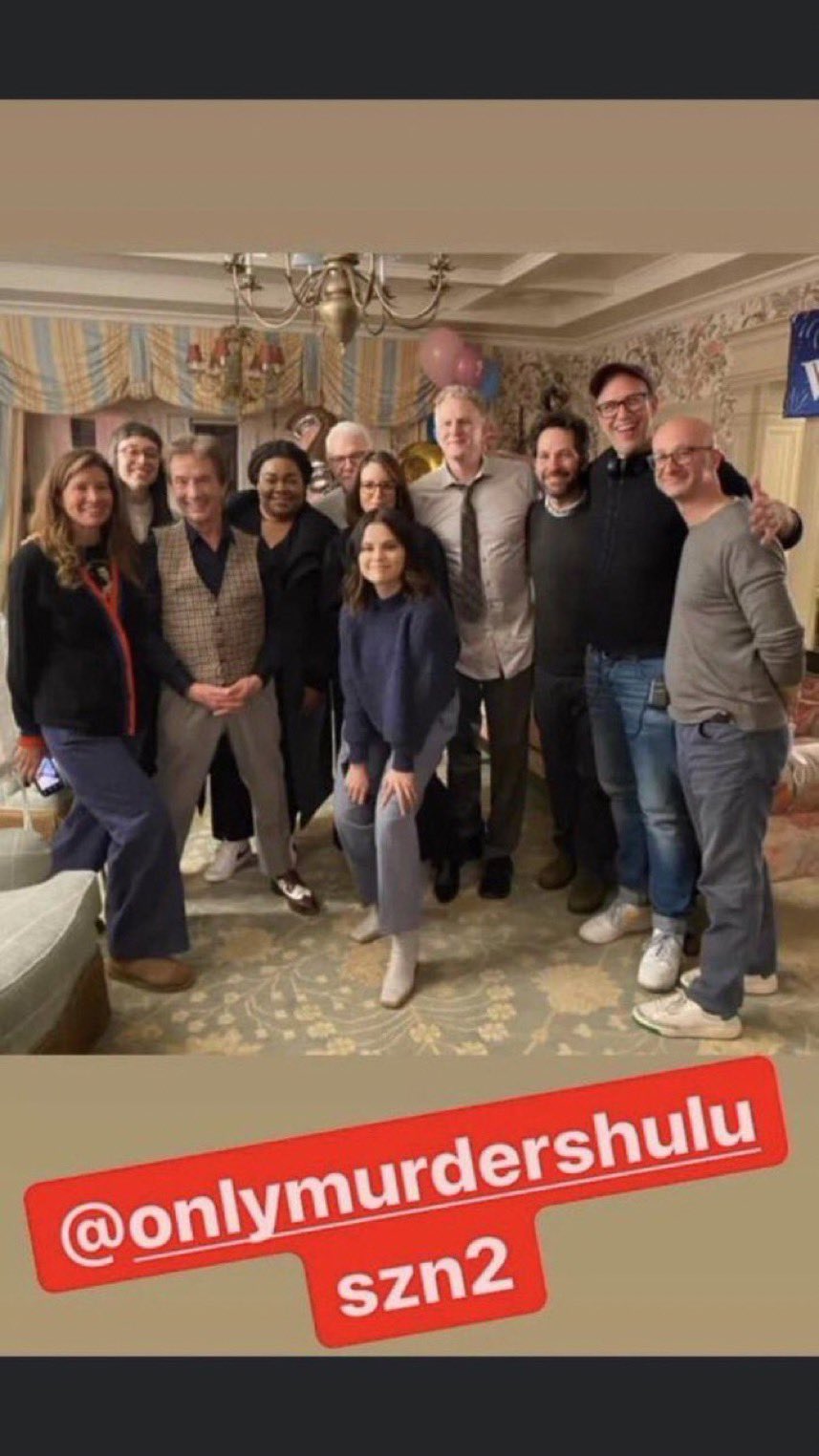 This season of ‘Only Murders In The Building’ is shaping up to be quite the ride. With returning cast members; Steve Martin, Martin Short, and Selena Gomez. They are joined by new cast members; Amy Schumer, Cara Delevingne, and Shirley MacLain.

You can check out season 2 of ‘Only Murders in the Building’ on June 28th, 2022, on Hulu(US) and on Disney+ internationally.

Are you excited to see Paul Rudd potentially star in the upcoming season? Leave a comment below and let us know.

And as always, make sure to keep checking back with What’s On Disney Plus, for the latest in all things Disney+!

An avid lover of all things movies and television, Jared is also a massive Disney Parks fan(well all theme parks in general). Jared is a co-owner and operator of Discover the Magic. Over there, he takes followers on adventures throughout Disney Parks and shares his thoughts and opinions on movies, tv, and more. Come follow along on all his adventures over @discover.themagic on Instagram.
View all posts
Tags: disney, disney plus, disneyplus, hulu, Martin short, Selena gomez, steve martin