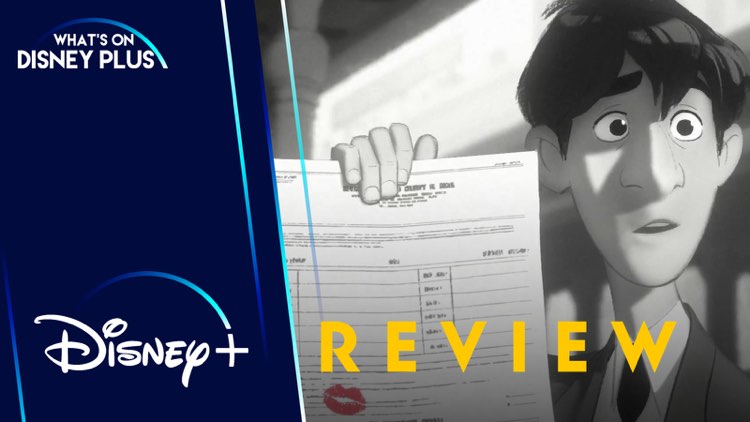 A young man working in an office sees the girl of his dreams across the street and tries to get her attention in the 2012 short, “Paperman.” When a stack of papers is put on his desk by his boss, he folds every piece of paper into paper airplanes in an attempt to get her attention but can never get the messages to her. Finally, a piece of paper that had her lipstick on it reaches her and she goes looking for him, while the airplanes that he tried to send to her are pushing him onto a train so the two can inevitably meet.

This is a very poignant short about the importance of never giving up when you meet someone and there’s an instant connection. We don’t know what happens beyond the first meeting, but it’s worth the effort for both of them to try. They may be the greatest couple the world has ever seen. They may be great friends. And they may have a good relationship that ultimately fizzles but makes them both better for their ultimate loves. And it shows the man being persistent without crossing a line, which is something a lot of young men need to see after years of questionable love portrayals on TV shows and in movies. I love the shorts that tell a great story. If they don’t have the characters, we all know and love, then they have to bring you in with the story. This one does a great job of that. It’s not my favorite short available on Disney+, but it’s a good one to watch.

What did you think of “Paperman?”

Jeremy has been a big Disney fan since he was a kid growing up during the Disney Renaissance. One day he hopes to go to every Disney Park in the world.
View all posts
Tags: disney, Paperman, retro review, review