The next big Star Wars series to arrive on Disney+ is “Obi-Wan Kenobi”, which will see Ewan McGregor reprising his role as the iconic Jedi Master. You can get a first look at the striking Obi-Wan Kenobi teaser poster below, featuring the titular hero traversing a barren desert. 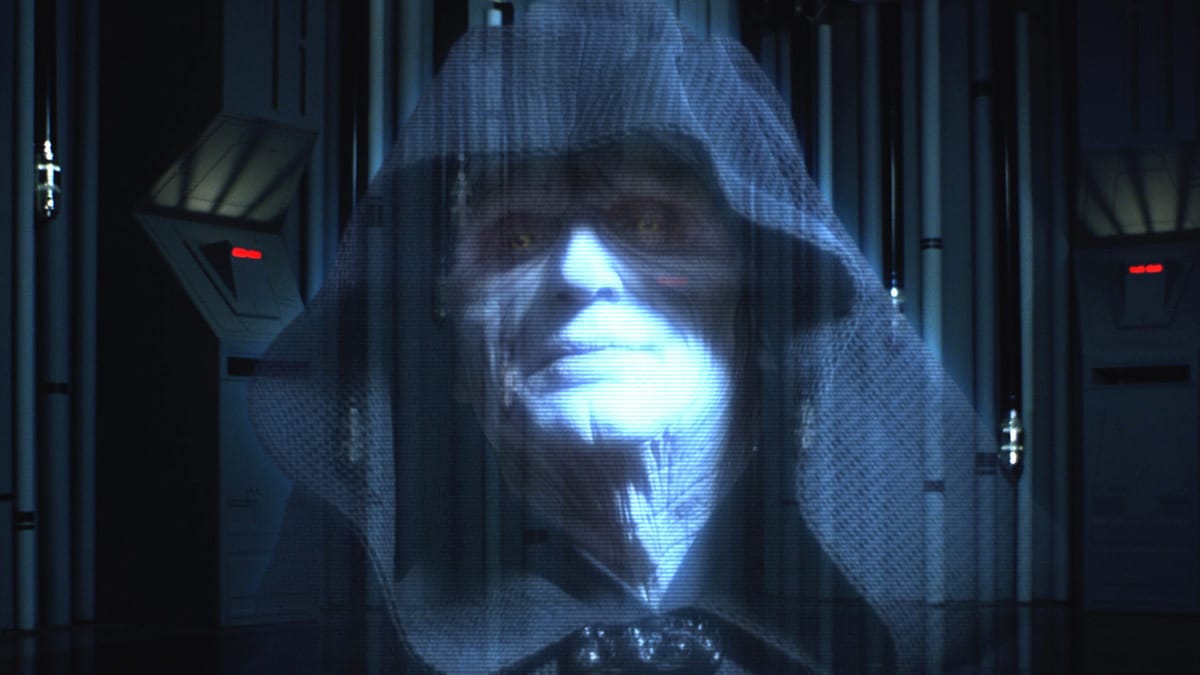 Recently, an article in the Metro newspaper from September has resurfaced onto the internet, in which Emperor Palpatine actor Ian McDiarmid teased an appearance in the new Disney+ series.

“I think I have to accept that, thanks to my ungrateful granddaughter, my annihilation was finally final. [But] of course [Darth] Vader is back in the new [Obi-Wan Kenobi] television series so I suppose it’s not impossible that one day his mentor might be discovered once again skulking in the shadows.”

Ian McDiarmid has played the Emperor since his first appearance in “Return Of The Jedi” in 1983 and has appeared in the prequel films, “The Phantom Menace”, “Attack of the Clones”, and “Revenge of the Sith”. Plus the latest film, “The Rise Of Skywalker” and was added into “Empire Strikes Back” for the DVD release in 2004.

His appearance in “Kenobi” hasn’t been confirmed and should still be considered a rumour.

Would you like to see the Emperor in the “Kenobi” series?

Roger has been a Disney fan since he was a kid and this interest has grown over the years. He has visited Disney Parks around the globe and has a vast collection of Disney movies and collectibles. He is the owner of What's On Disney Plus & DisKingdom. Email: Roger@WhatsOnDisneyPlus.com Twitter: Twitter.com/RogPalmerUK Facebook: Facebook.com/rogpalmeruk
View all posts
Tags: kenobi 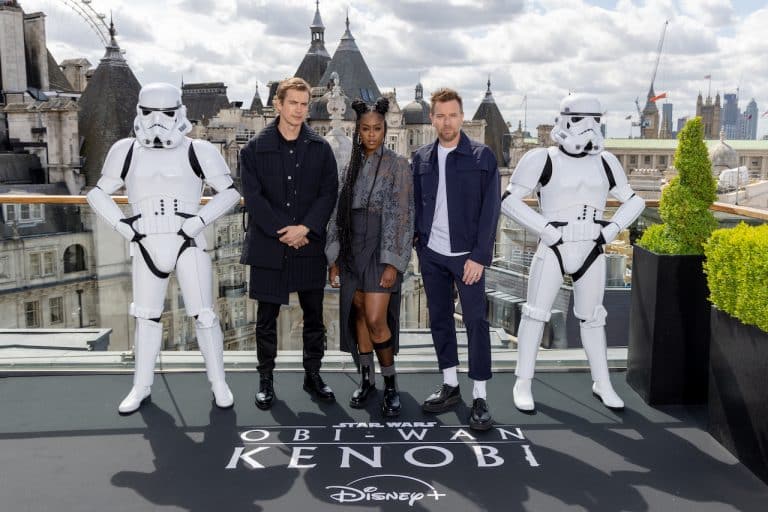