“Own The Room” Coming Soon To Disney+ 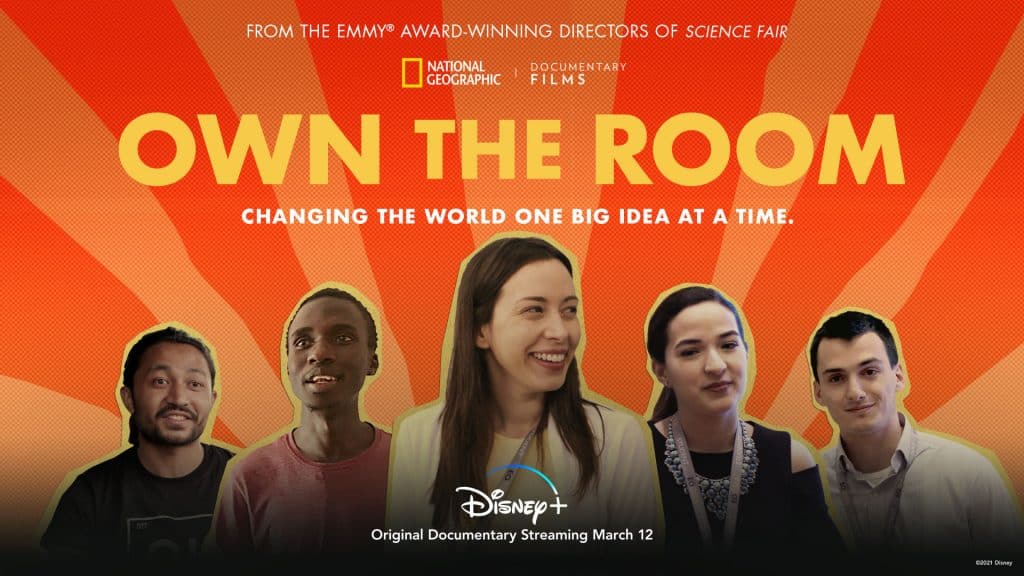 “Own The Room” Coming Soon To Disney+

Disney has announced a brand new feature documentary called “Own The Room” is coming to Disney+ on March 12th.

“Own the Room” chronicles five students from disparate corners of the planet as they take their budding business ventures to Macau, China, to compete in the Global Student Entrepreneur Awards. Santosh is from a small farming town in Nepal; Alondra works the register at her family’s bakery in Puerto Rico; Henry is a programming wiz from Nairobi; Jason is a marketing machine from Greece; and Daniela, an immigrant fleeing the crisis in Venezuela, is taking on the chemical industry from her lab at NYU.

In the uplifting film, each of the business hopefuls has overcome immense obstacles in pursuing their dreams, from hurricanes to poverty to civil unrest. As they represent their countries as the top student entrepreneurs, the high-stakes global finals are their opportunity to win worldwide attention and the coveted $100,000 grand prize to make their life-changing business ideas a reality and transform the world.

“Own the Room” is the second film from the Emmy and DuPont Award-winning documentary filmmaking duo and National Geographic Documentary Films for Disney+. “Science Fair,” from Costantini and Foster, made its streaming debut on Disney+ last year when the service launched. Additional Nat Geo Doc Films also streaming on Disney+ include the Oscar®-winning “Free Solo” and the most awarded film of 2017, “Jane.” 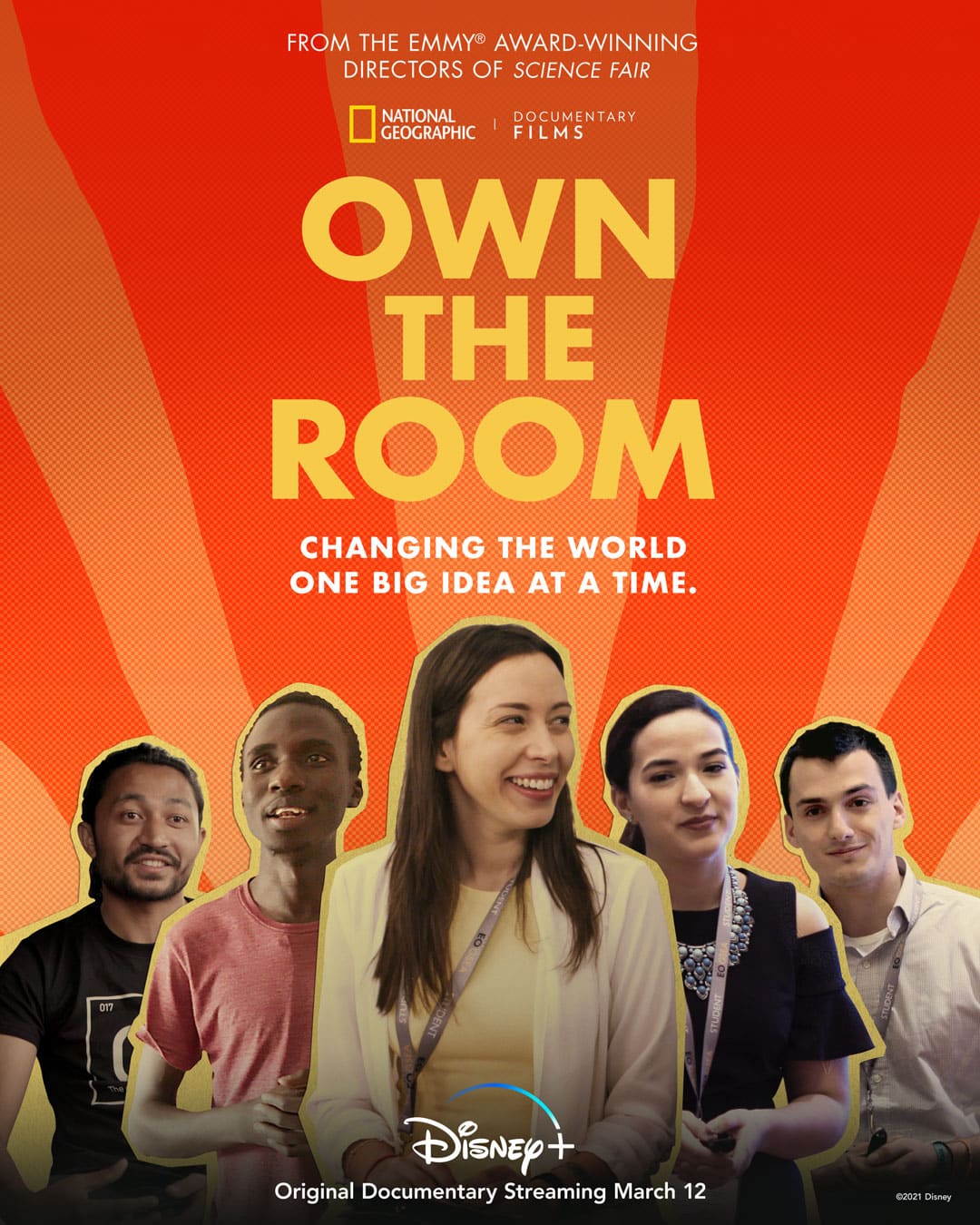 “Given the difficult time our world is facing, this enthusiastic and determined group of young entrepreneurs are a ray of hope for a better, brighter future,” said co-directors Costantini and Foster. “We are excited to be working alongside National Geographic again and cannot imagine a more perfect platform than Disney+ to share these incredible stories and inspire children and adults alike to make a positive impact on our world.”

“We are thrilled to be partnering again with brilliant directing duo, Cristina and Darren, to tell this much-needed story of hope and optimism,” said Carolyn Bernstein, executive vice president of Scripted Content and Documentary Films at National Geographic. “‘Own the Room’’s trailblazing group of young innovators are audaciously pushing boundaries to create a better world for generations to come, and their extraordinary work deserves our attention.”

Roger has been a Disney fan since he was a kid and this interest has grown over the years. He has visited Disney Parks around the globe and has a vast collection of Disney movies and collectibles. He is the owner of What's On Disney Plus & DisKingdom. Email: Roger@WhatsOnDisneyPlus.com Twitter: Twitter.com/RogPalmerUK Facebook: Facebook.com/rogpalmeruk
View all posts
Tags: Own the room 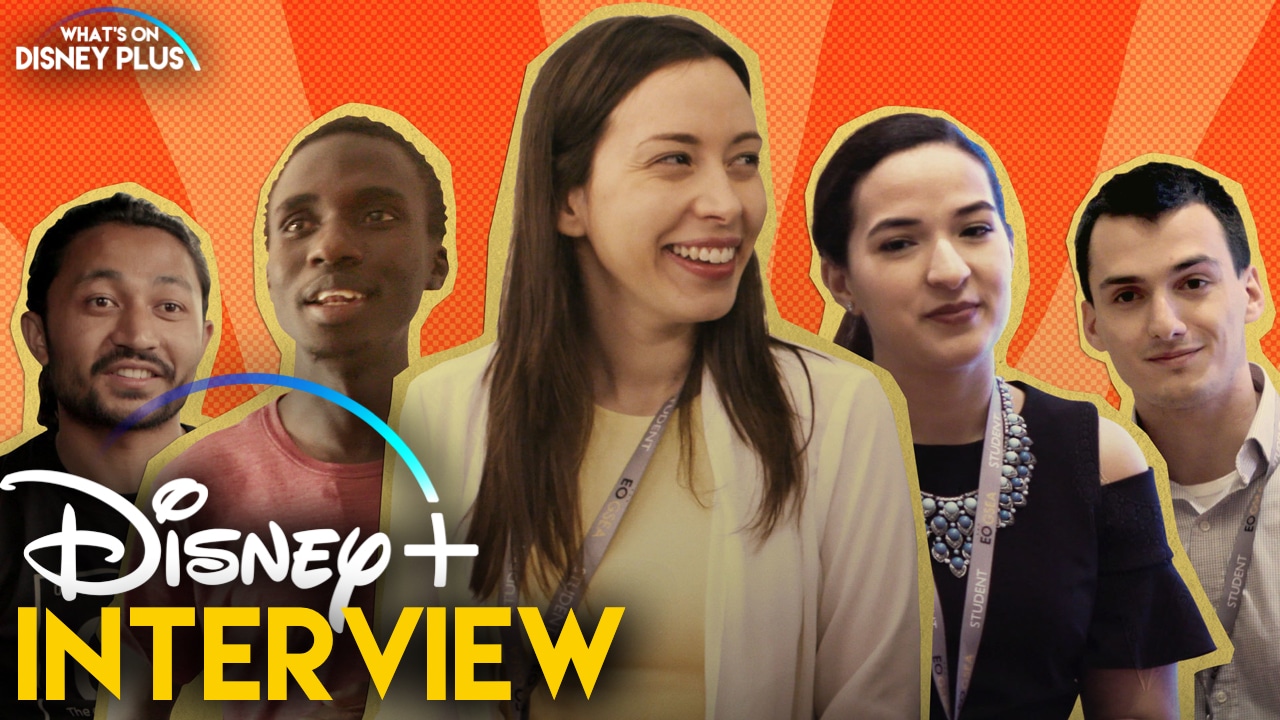 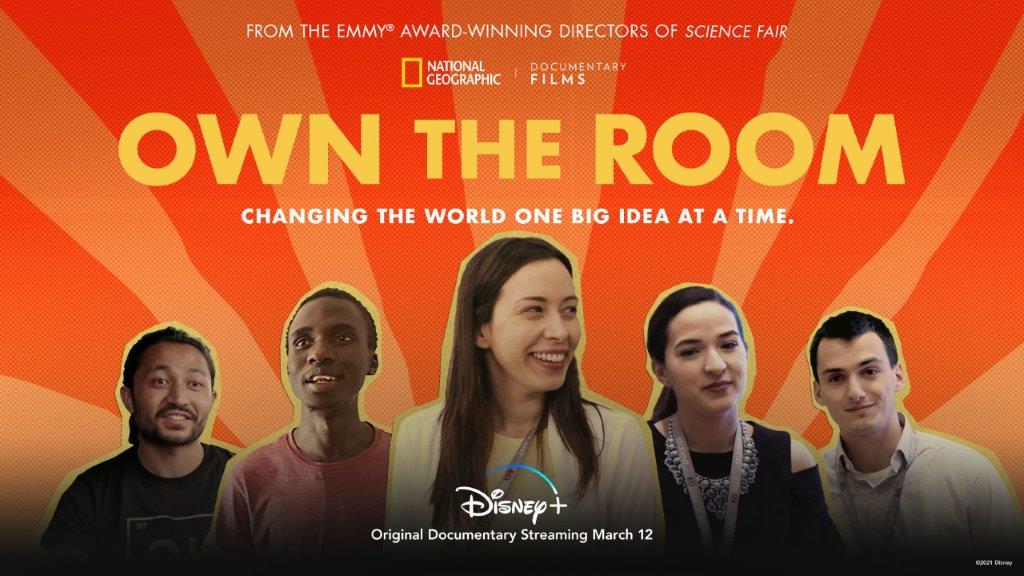