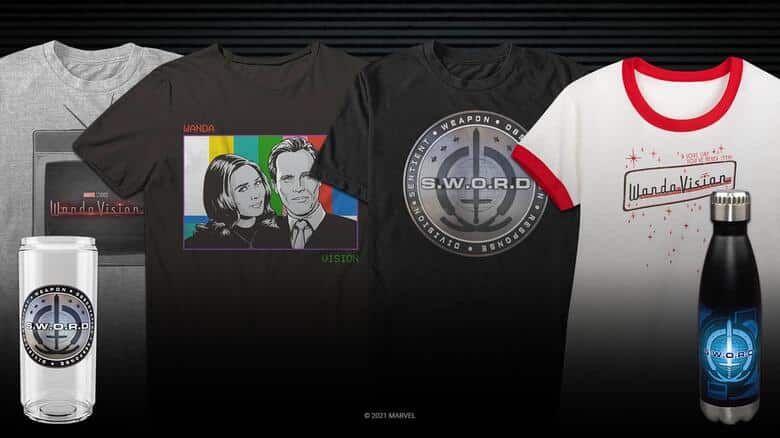 It’s once again, Marvel’s Must Have Monday, where they reveal a selection of new merchandise themed on the latest episode of the Disney+ WandaVision series.

For the fifth episode, that is set in the 1980s, there is a new t-shirt featuring Agnes and a retro, red and white WandaVision ringer T-shirt. There is also some new merchandise featuring the S.W.O.R.D logo. 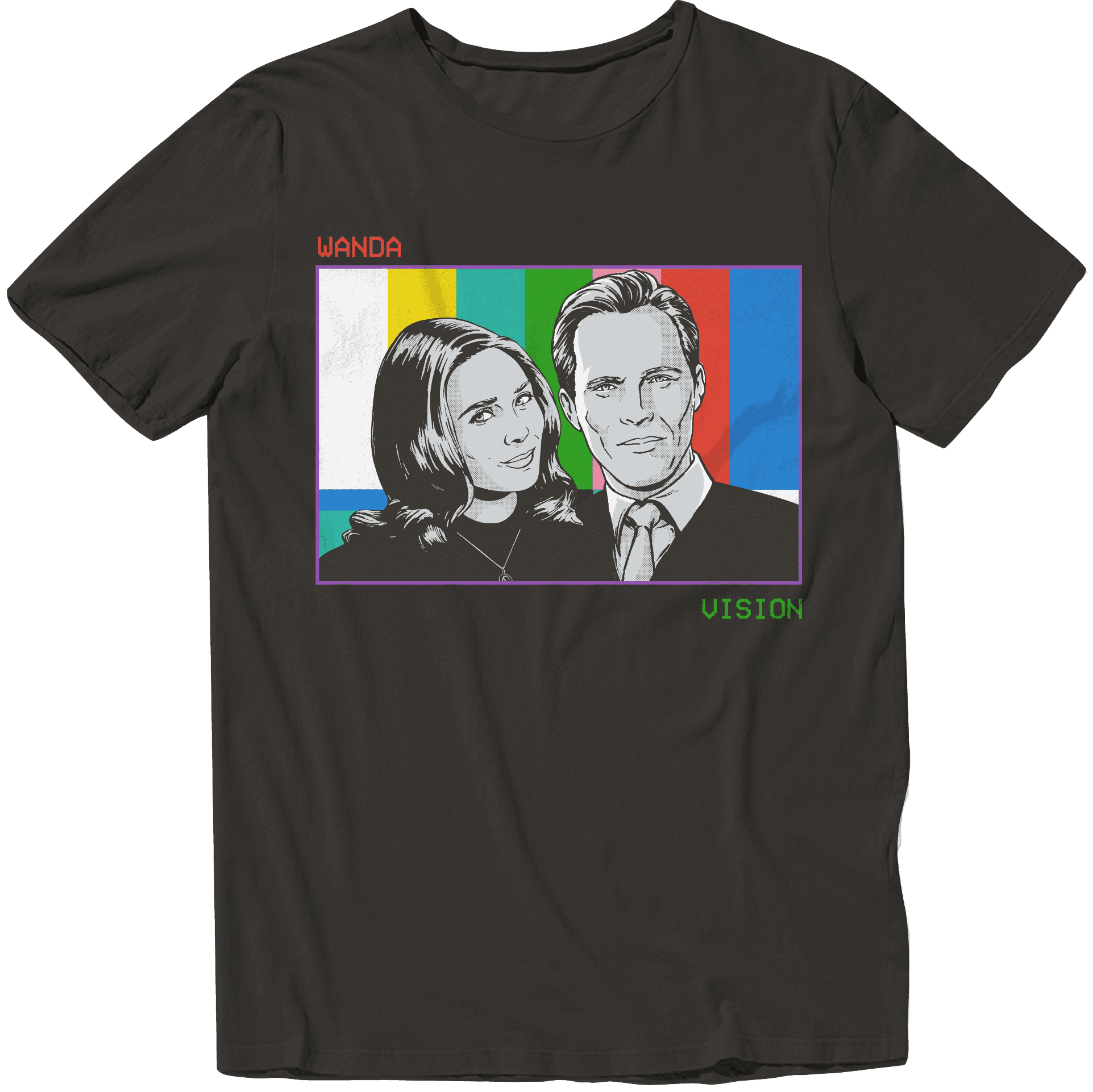 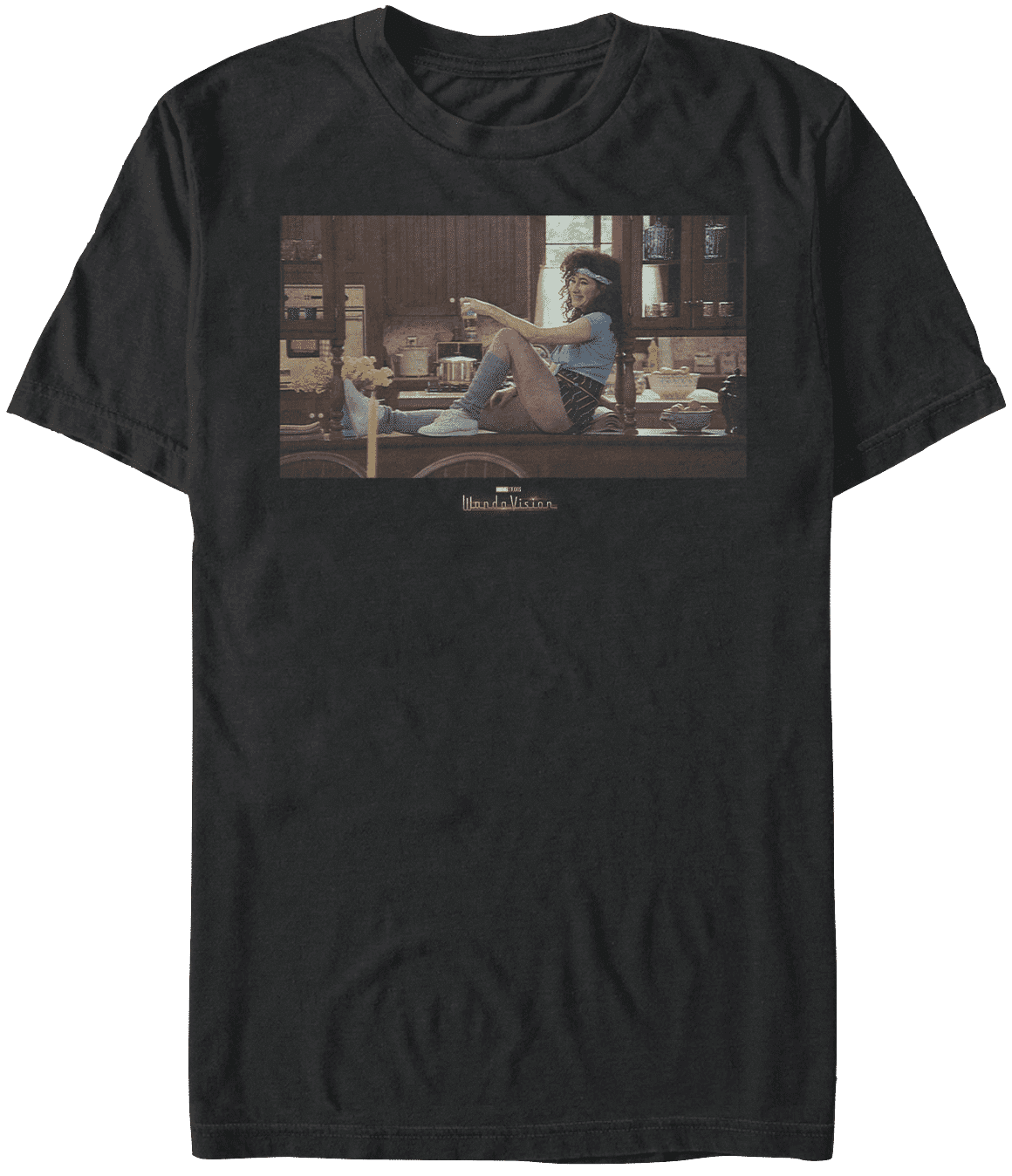 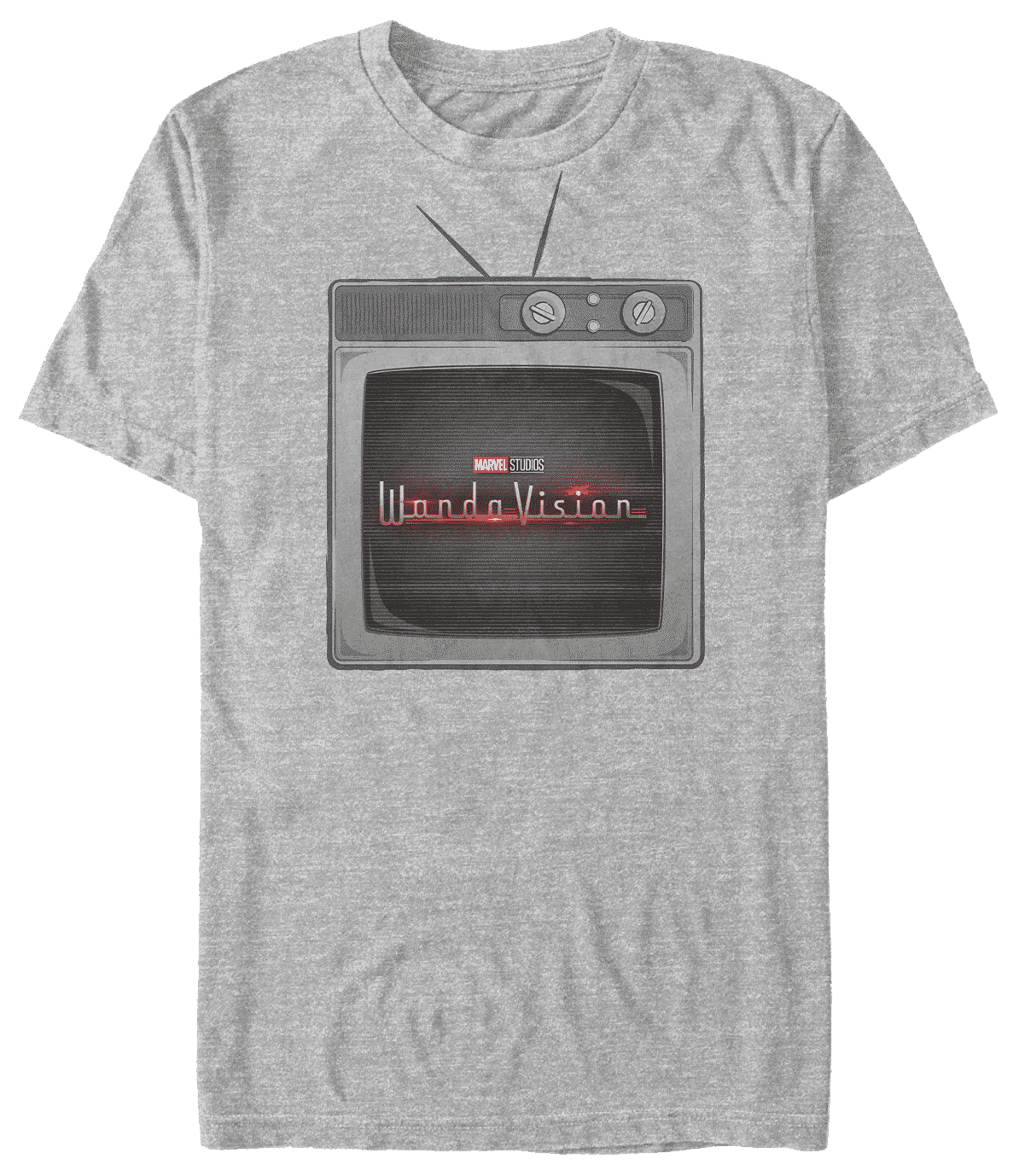 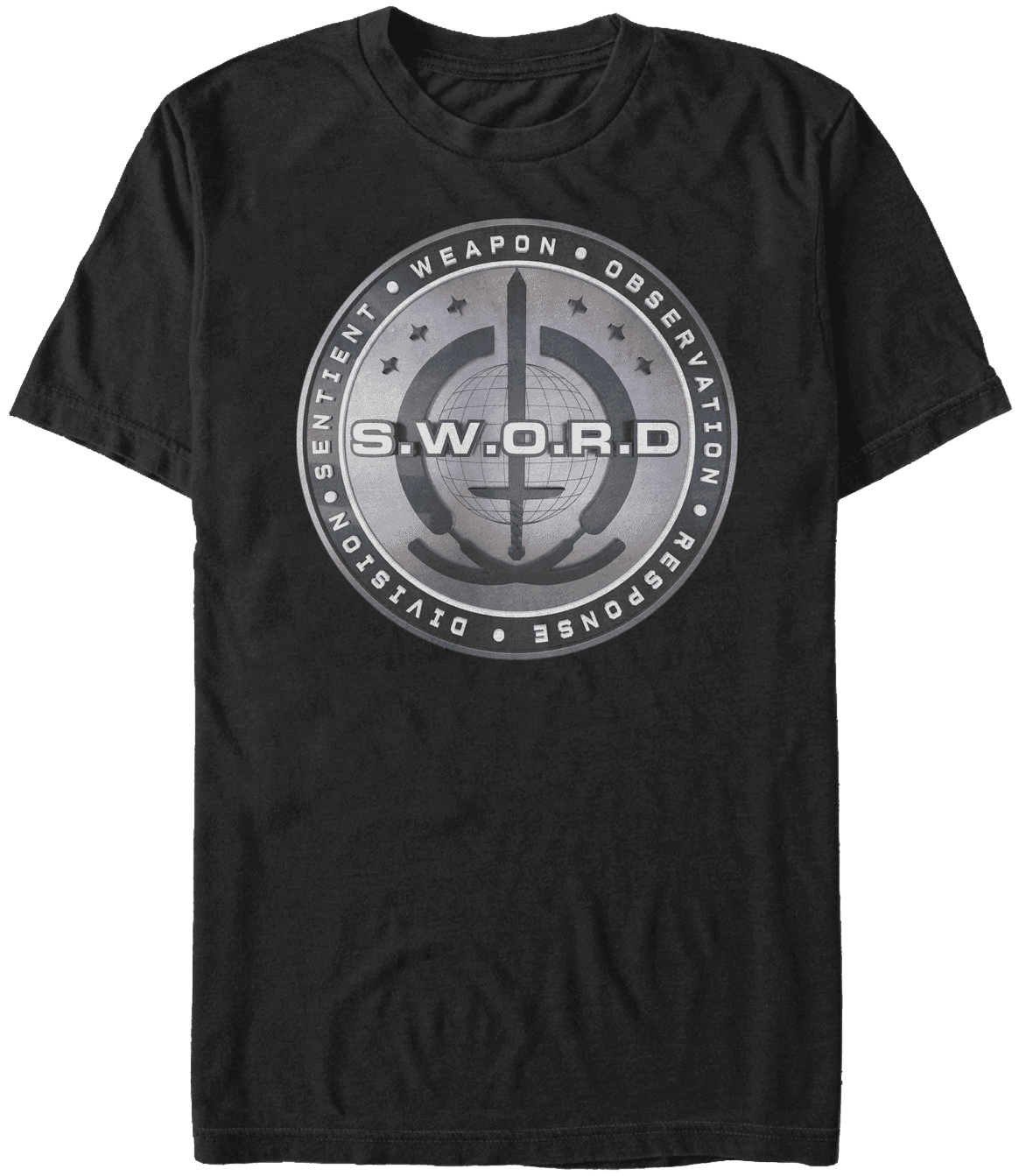 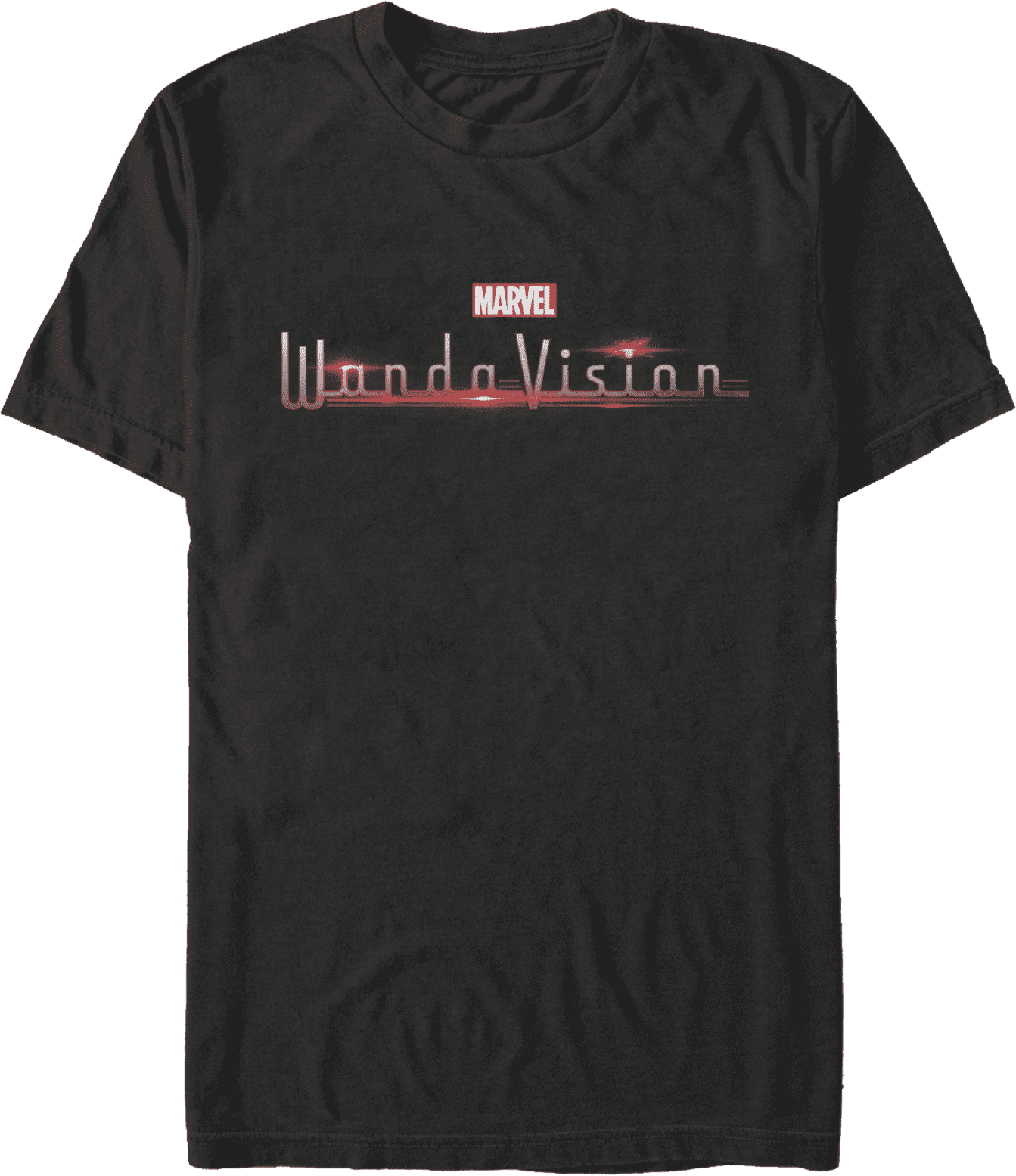 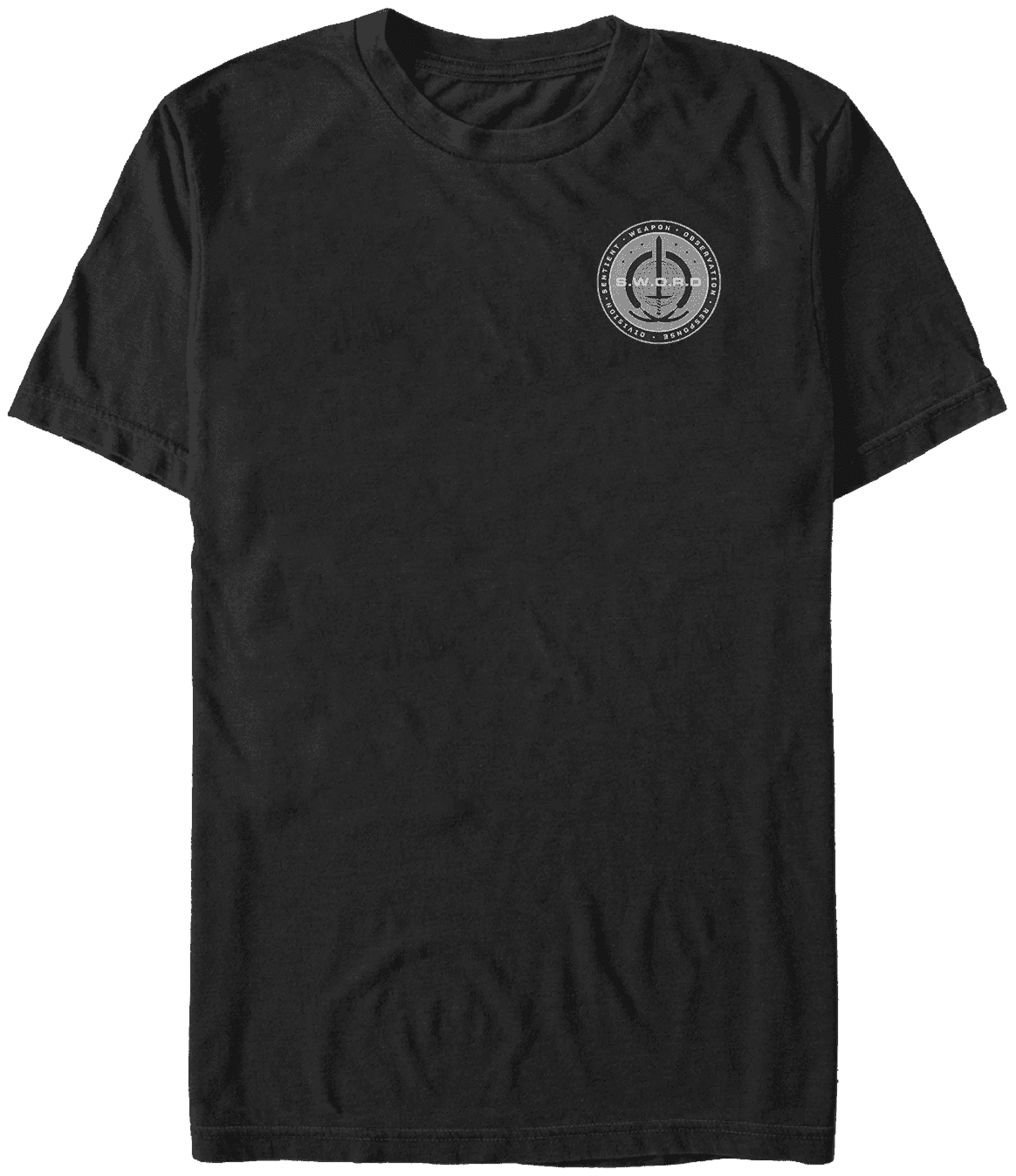 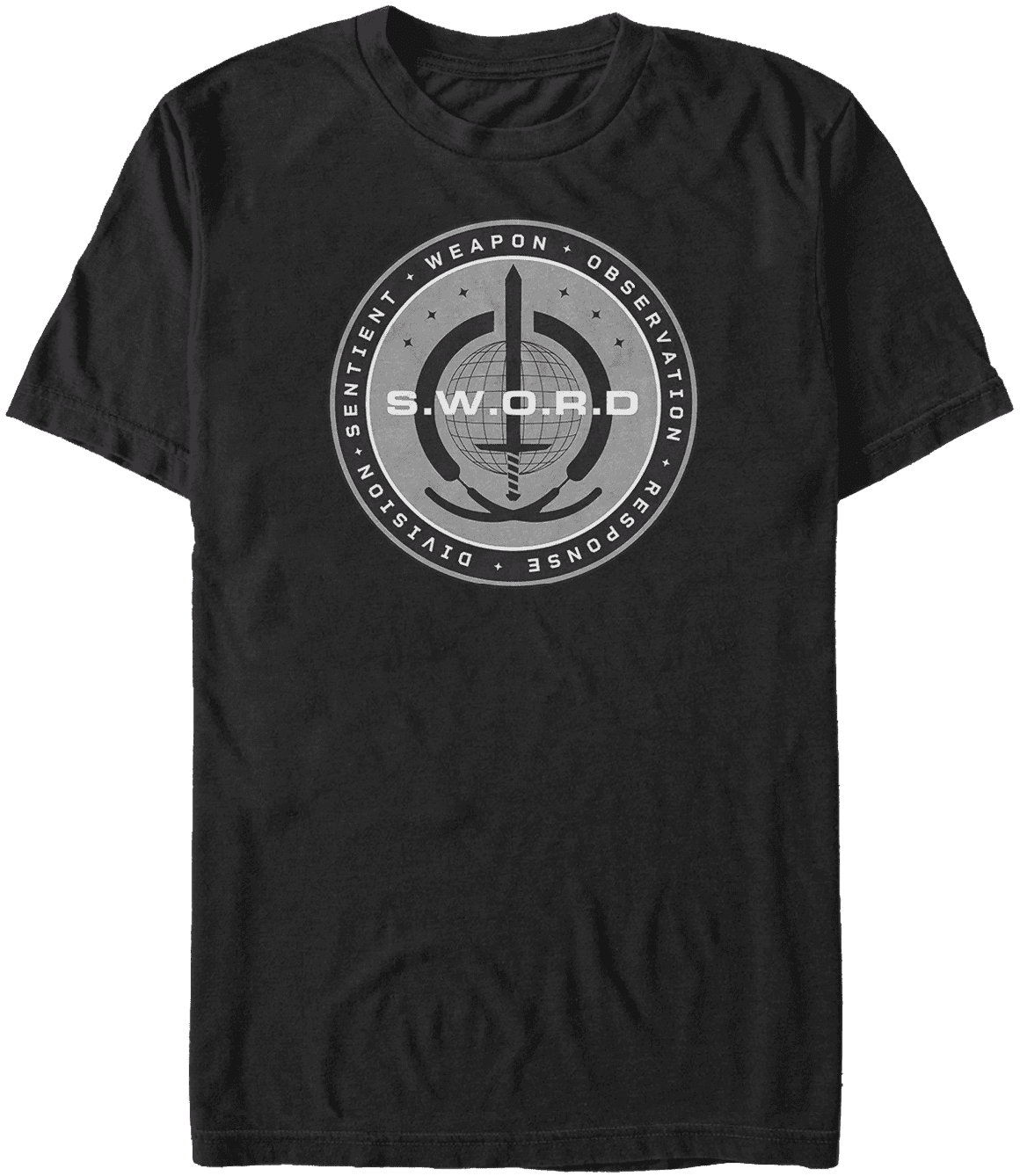 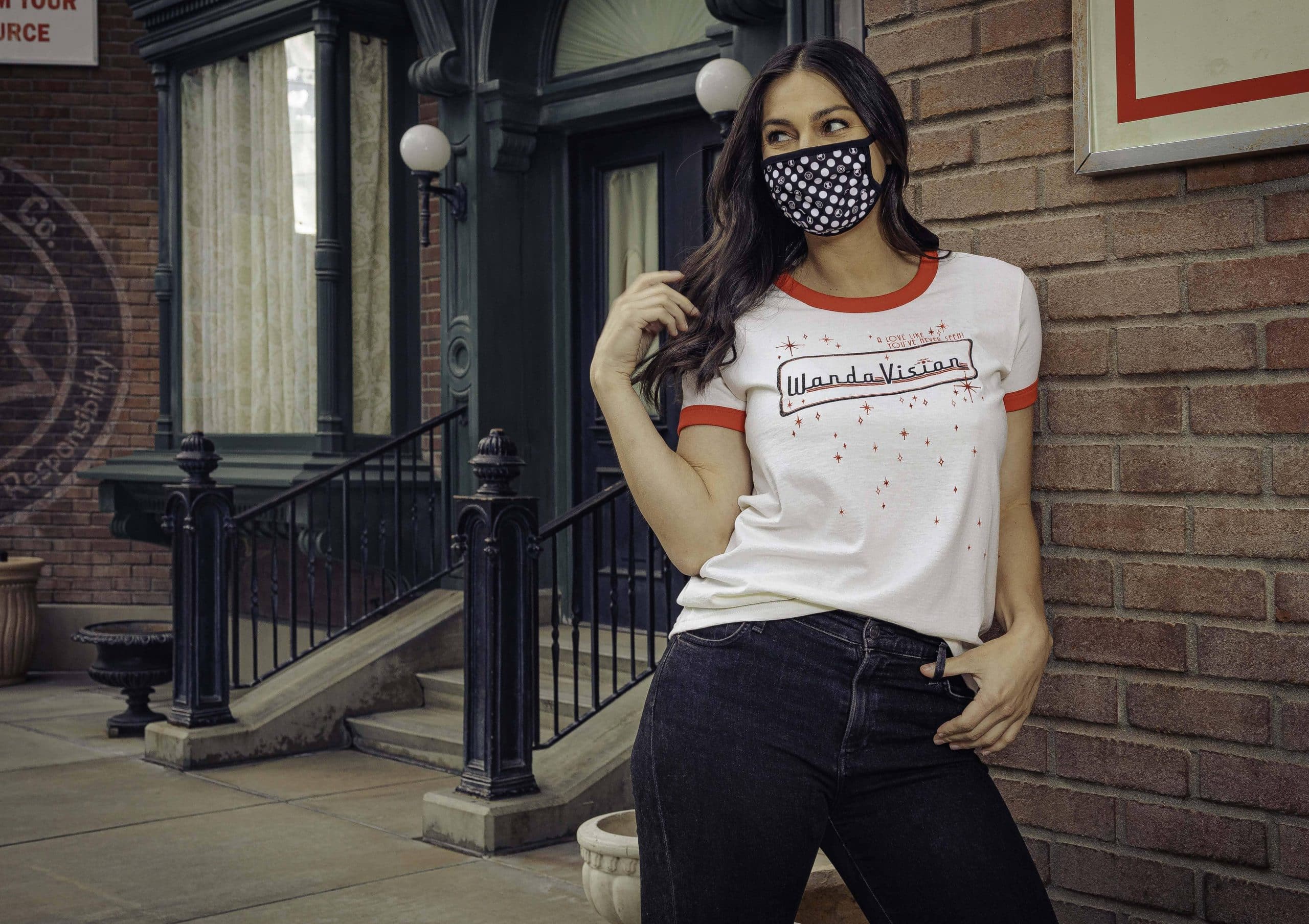