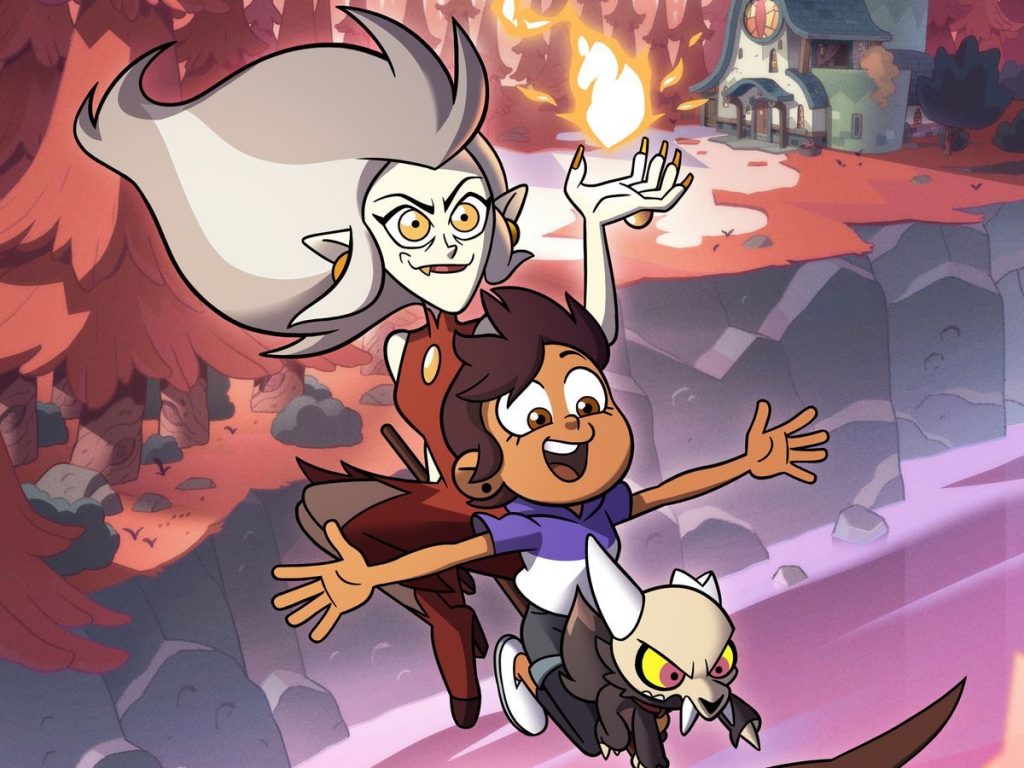 Disney has released the first teaser trailer for a new animated series, “Owl House”, which is coming soon to the Disney Channel In 2020.

Luz, a self-assured teenage human girl, accidentally stumbles upon a portal to a magical new world where she befriends a rebellious witch, Eda, and an adorably tiny warrior, King. Despite not having magical abilities, Luz pursues her dream of becoming a witch by serving as Eda’s apprentice at the Owl House and ultimately finds a new family in an unlikely setting.

As the Disney Channel will be providing thousands of episodes and movies for Disney+, expect the “Owl House” to be a major part of the new streaming service.

What do you think of the “Owl House”?

Roger has been a Disney fan since he was a kid and this interest has grown over the years. He has visited Disney Parks around the globe and has a vast collection of Disney movies and collectibles. He is the owner of What's On Disney Plus & DisKingdom. Email: Roger@WhatsOnDisneyPlus.com Twitter: Twitter.com/RogPalmerUK Facebook: Facebook.com/rogpalmeruk
View all posts
Tags: disney, Owl house