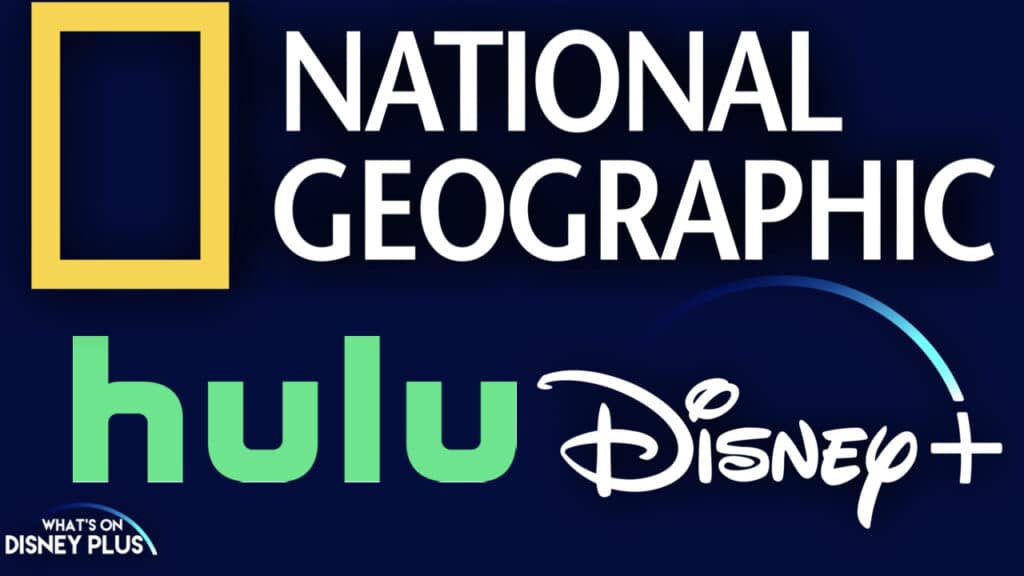 Later this month, on Wednesday 16th March 2022, Disney+ in the United States is getting its parental controls updated, to offer more mature content rated TV-MA and R.

On this day, Disney is adding some live-action Marvel series, including Daredevil, onto Disney+, to expand out the Marvel section of the streaming service.

And it looks like the National Geographic hub on Disney+ in the US is also going to be getting a wave of new content soon, as Hulu has recently updated its Expring page, highlighting everything that is going to be leaving the streaming service soon.

Almost 30 National Geographic documentaries have been listed to be leaving Hulu on March 22nd 2022, including:

With National Geographic being one of the core brands within Disney+, these documentaries will likely be moving over to Disney+, especially since so many documentaries are expiring on the same day. It’s worth noting that Hulu often does renew its expiring titles just before they are due to leave.

With Disney+ being the streaming home of National Geographic, it makes much more sense to expand out this section of Disney+ with this content. Internationally, the majority of these documentaries are already available on Disney+.

Disney hasn’t officially announced if these titles will be coming to Disney+ in the United States, but recently it was announced that a massive wave of 50+ National Geographic titles would be coming to Disney+ in Canada on March 30th, including many of the documentaries set to expire on Hulu. While Canada’s and the US Disney+ release schedules don’t always line up, it wouldn’t be a shock to see these arrive on the same day. Or possibly slide into April.

Only recently, I suggested that moving mature National Geographic content over to Disney+ would be the next step for the push into general entertainment in the United States. These titles now being listed as leaving Hulu, does look more likely.

While the majority of the National Geographic library on Hulu will soon be gone, there will be some National Geographic content still available on Hulu after these removals on March 22nd, including “Genius”, “The Cave” and “First Wave”, but hopefully these will also eventually be moved over to Disney+.

Would you like to see these mature-themed National Geographic documentaries on Disney+?