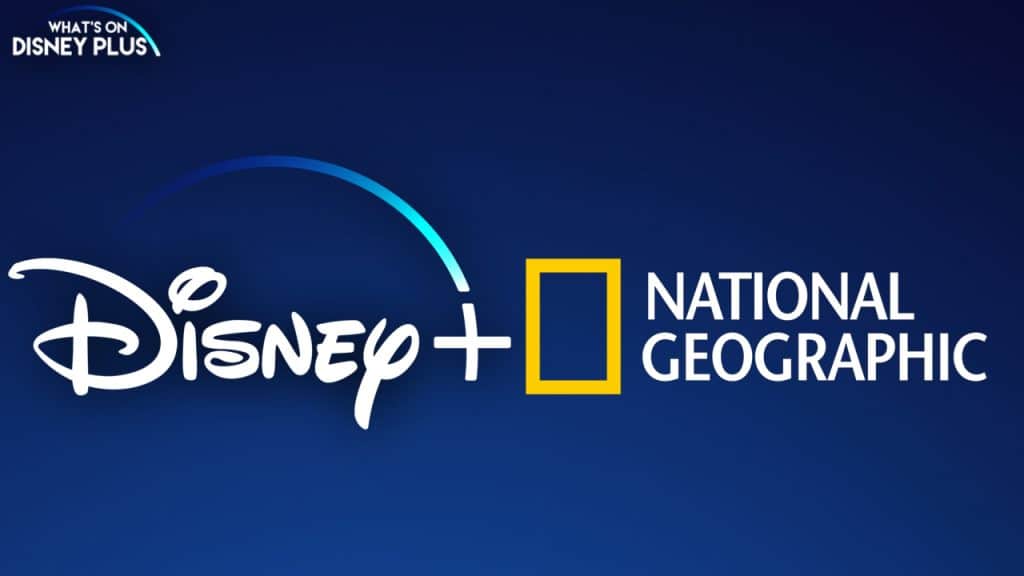 Earlier this week, Disney announced that it would expand its general entertainment offerings on Disney+ in the United States with content aimed at adults. On March 16th, the parental controls within Disney+ in the US will match what Disney+ has internationally.

While there has been lots of excitement from Marvel fans over shows like “Daredevil” coming to Disney+, there is another major brand within Disney+ that will really benefit from having its rating shackles removed in the US, to match what is already available in other countries like the UK and Canada.

National Geographic is one of the core brands of Disney+ and has a vast history of great films and shows, but unfortunately, it was limited to offering the full range of content, resulting in some of its shows and movies being released on Hulu, because the topic matter was deemed too mature.

This has resulted in National Geographic being unable to fully embrace Disney+ as its online streaming home, until now.

National Geographic has created some fantastic drama series over the years, including:

These drama series would add much more variety for Disney+ subscribers and open the doors for more brand new drama series on Disney+ that have a more mature tone or theme,

During the TCA Winter Tour, National Geographic announced it was creating over a dozen new shows from Disney+ including a drama series called “A Small Light”, which is about the remarkable story of a Dutch woman who risked her life to shelter Anne Frank’s family from the Nazis for more than two years.  The removal of the age limitation in the US has really allowed Nat Geo to expand what it will offer fans.

And Disney has previously announced that the fourth season of “Genius” would be exclusive to Disney+ and will tell the story of Martin Luther King Jr.  While filming has been delayed due to the pandemic, hopefully now the creators can make the show they want to make, rather than trying to keep it toned down for a younger audience.

But perhaps more importantly, National Geographic can now start adding its documentaries to Disney+ in the US that have a more mature theme such as:

Disney hasn’t announced its plans for how it will be adding more general entertainment content onto Disney+ in the future, but expanding out the National Geographic hub of Disney+ would seem to make logical sense to be a high priority.  Especially since the majority of this content is already within the Disney+ ecosystem and would simplify where Nat Geo content is available to stream.

Would you like to see more mature National Geographic films and shows available on Disney+ in the US?