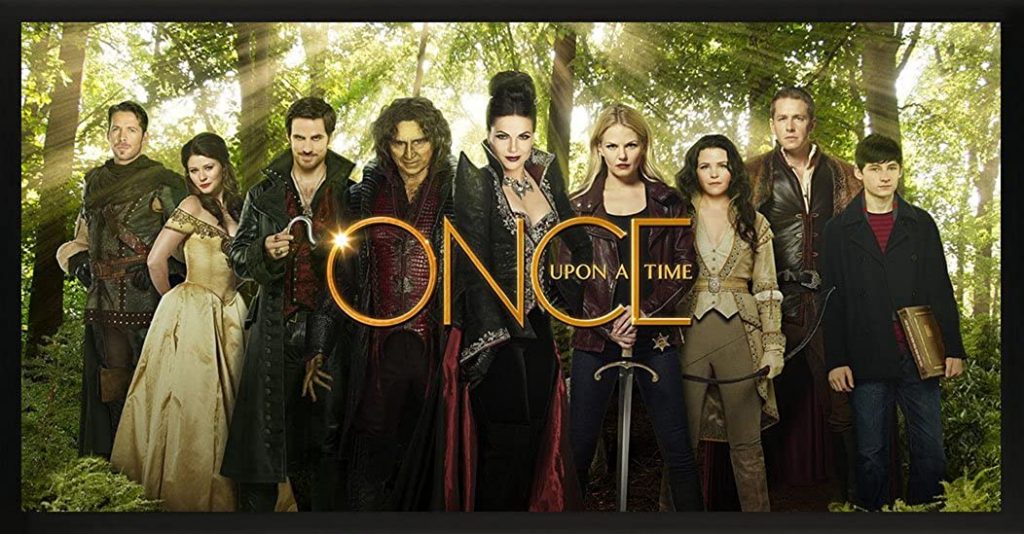 Earlier this month, Disney added the first four seasons of the hit ABC show, “Once Upon A Time” in the United Kingdom and Ireland, leaving fans questioning when the other seasons would arrive.

Digital Spy has reported that seasons 5, 6 and 7 of “Once Upon A Time” will be released on Disney+ on Friday, September 4th.

The show will also be coming to Disney+ in the US and Canada on Friday, September 18th, while it will be arriving a week later in Australia and New Zealand.

The series follows a young woman with a troubled past is drawn to a small town in Maine where fairy tales are to be believed. For Emma Swan, life has been anything but a happy ending. But when she’s reunited with Henry – the son she gave up for adoption ten years ago – on the night of her 28th birthday, everything changes.   The show features a wide selection of classic Disney characters such as Snow White, Captain Hook, Robin Hood, Elsa, Merida and many more.

Will you be rewatching “Once Upon A Time” on Disney+?  Or perhaps watching it for the first time?

Roger has been a Disney fan since he was a kid and this interest has grown over the years. He has visited Disney Parks around the globe and has a vast collection of Disney movies and collectibles. He is the owner of What's On Disney Plus & DisKingdom. Email: Roger@WhatsOnDisneyPlus.com Twitter: Twitter.com/RogPalmerUK Facebook: Facebook.com/rogpalmeruk
View all posts
Tags: once upon a time