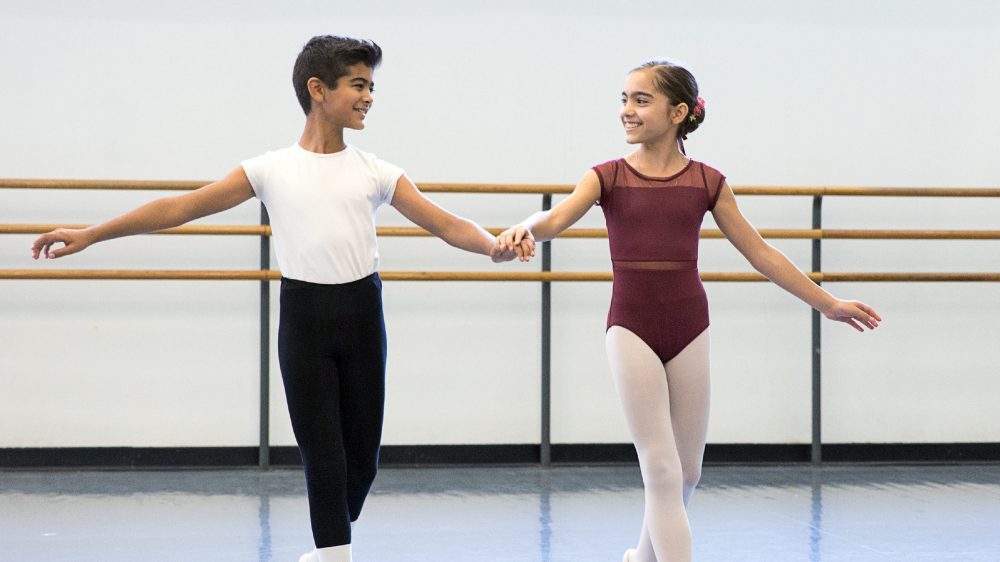 A new documentary series about the School Of American Ballet called “On Pointe” is set to come to Disney+ according to Variety.

This new series will follow a year in the life of students at the New York City school as they go through rigorous training, auditions and preparations for the New York City Ballet’s annual performances of “The Nutcracker.”

The show is being created by Brian Grazer, Ron Howard, Justin Wilkes and Sara Bernstein from Imagine Documentaries and Matthew O’Neill from DCTV.  With Larissa Bills producing and directing the series, which will consist of 6 episodes.

Ron Howard said about the series:

I am in awe of the tremendous talent and commitment of the young student dancers and instructors at the prestigious School of American Ballet.  I am honored Imagine is part of the team trusted in sharing their inspirational stories with the world for the first time.

The dedication, artistry and accomplishment that is on display at SAB on a daily basis is nothing short of remarkable, and yet we have always been extremely reluctant to allow any invasive film production that would interfere with our focused daily training.  In Imagine and DCTV, we believe we have finally found the perfect partners to tell SAB’s story without compromising any facet of our mission.

What do you think of a new ballet documentary?

Roger has been a Disney fan since he was a kid and this interest has grown over the years. He has visited Disney Parks around the globe and has a vast collection of Disney movies and collectibles. He is the owner of What's On Disney Plus & DisKingdom. Email: Roger@WhatsOnDisneyPlus.com Twitter: Twitter.com/RogPalmerUK Facebook: Facebook.com/rogpalmeruk
View all posts
Tags: disney, on pointe