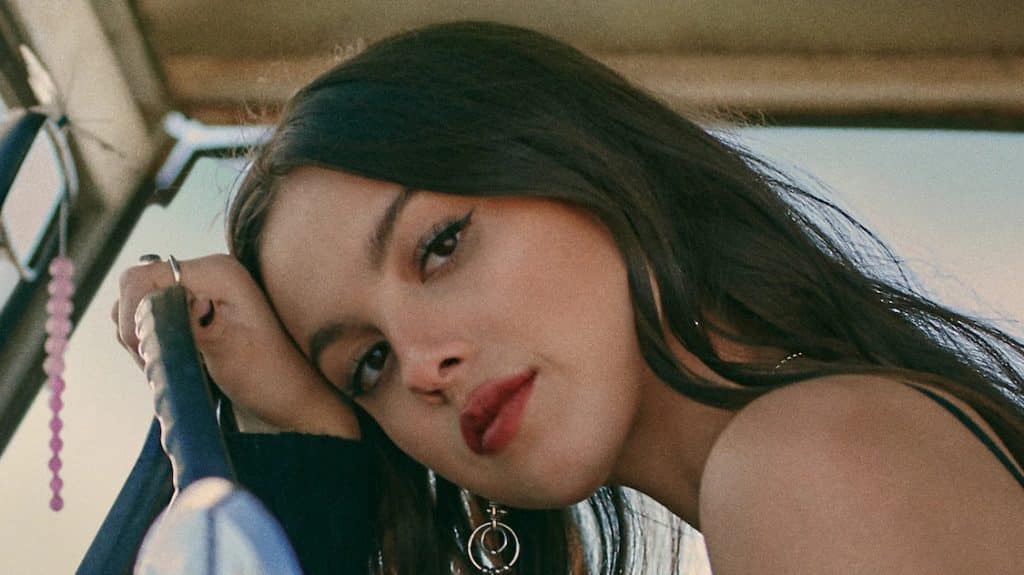 Disney has released a new trailer for the upcoming Disney+ Original, “OLIVIA RODRIGO: driving home 2 u (a SOUR film),” which will debut exclusively on Disney+ on March 25th, 2022.

Along the way, Rodrigo recounts the memories of writing and creating her record-breaking debut album and shares her feelings as a young woman navigating a specific time in her life.

Through new live arrangements of her songs, intimate interviews and never-before-seen footage from the making of the album, audiences will follow Olivia along on a cinematic journey exploring the story of “SOUR.”

“OLIVIA RODRIGO: driving home 2 u” is a Disney+ original film from Disney Branded Television, directed by Stacey Lee and produced by Interscope Films and Supper Club. 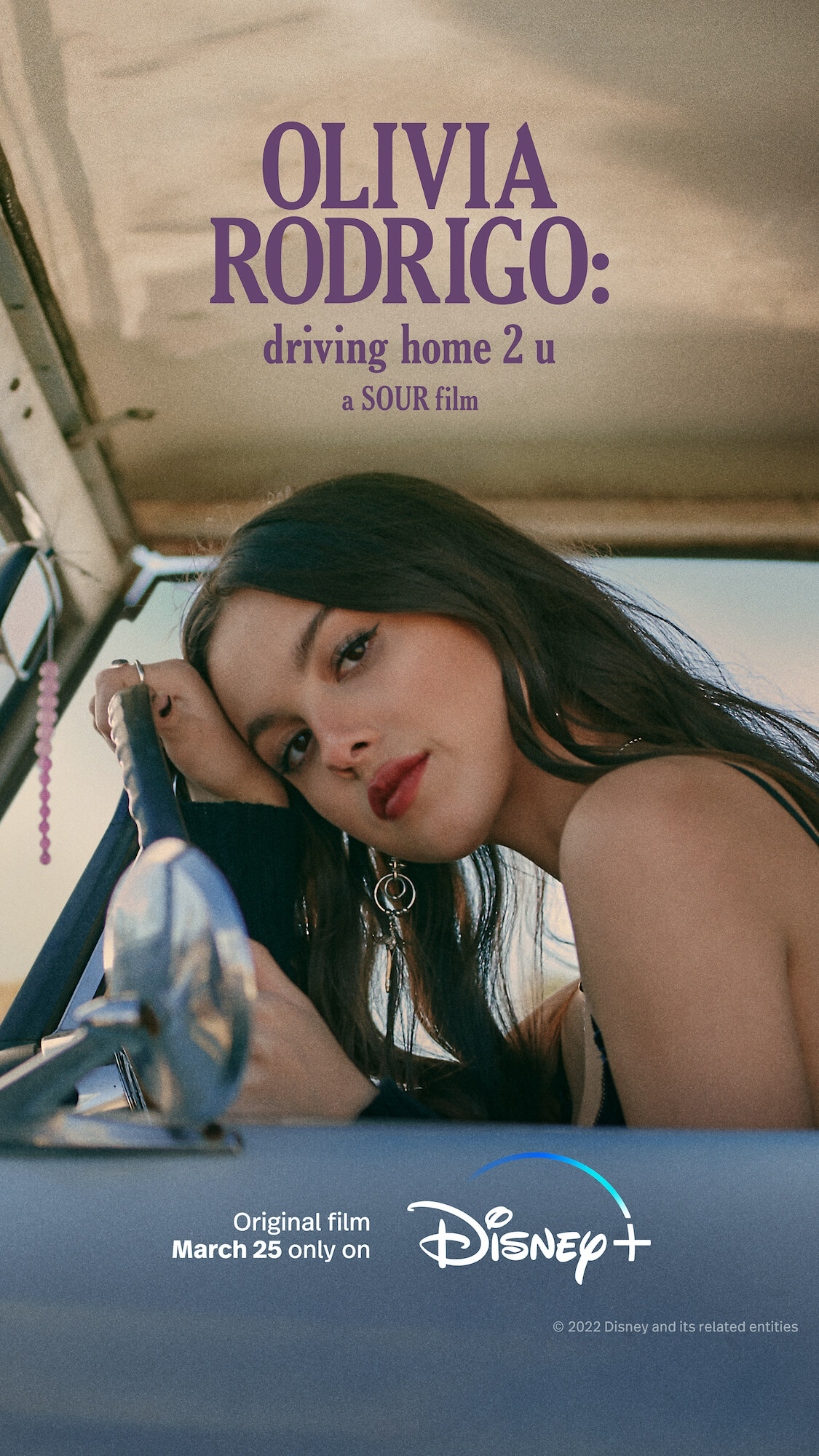 Roger has been a Disney fan since he was a kid and this interest has grown over the years. He has visited Disney Parks around the globe and has a vast collection of Disney movies and collectibles. He is the owner of What's On Disney Plus & DisKingdom. Email: Roger@WhatsOnDisneyPlus.com Twitter: Twitter.com/RogPalmerUK Facebook: Facebook.com/rogpalmeruk
View all posts
Tags: olivia rodrigo 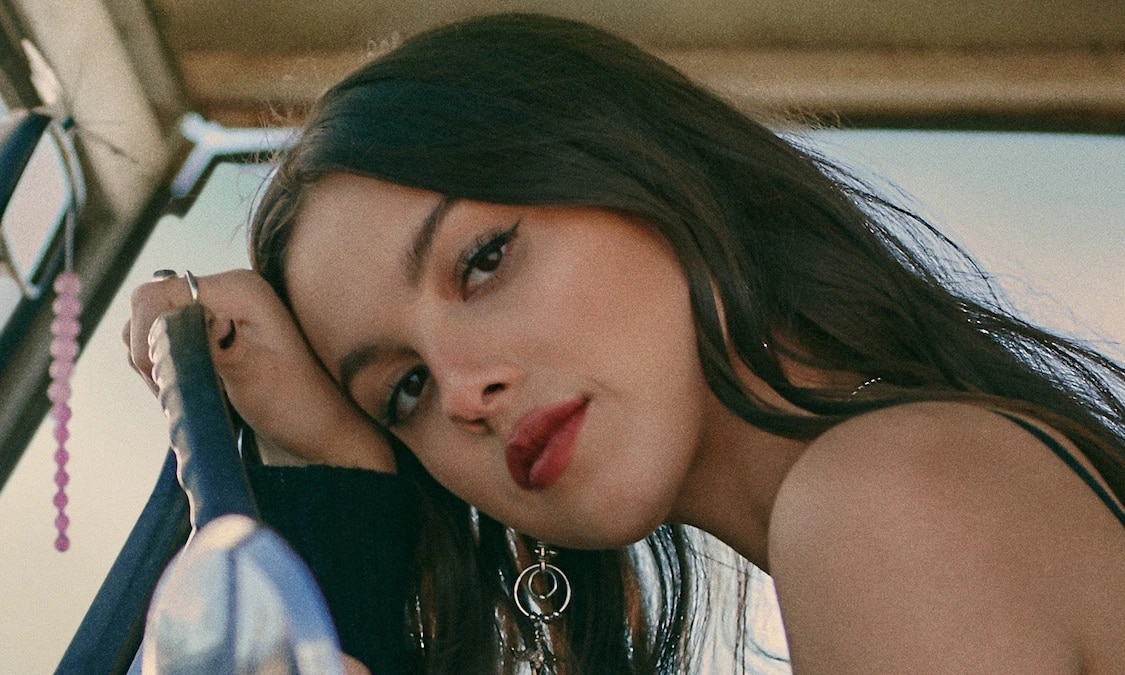