Older Disney+ Originals To Be Released Weekly Across Europe 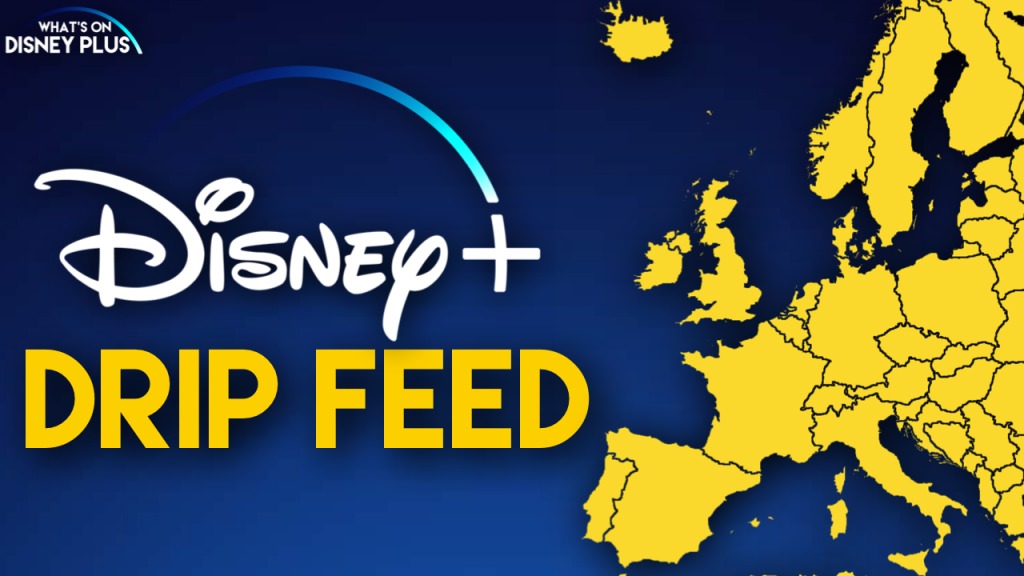 Older Disney+ Originals To Be Released Weekly Across Europe

Disney+ is due to launch in some European countries on Tuesday 24th and there has been a question mark hanging over the idea that Disney wouldn’t make every episode of their Disney+ Originals available on day one.

Disney has now confirmed to me that it is going to spread out the release of their Disney+ Originals.

Here is what Disney has said:

To celebrate the launch of Disney+, we are pleased to launch with two episodes of The Mandalorian on 24th March, with Episode 3 being released on Friday 27th March.

Then, from Friday 17th April, one episode will be released weekly, in line with the US. This is to ensure fans can watch together around the world.

With millions of Europeans stuck at home due to the Coronavirus, this will stretch out how long people are subscribed to Disney+.  Since it will mean subscribers can’t blast through everything during a weeks free trial, which does make sense from Disney’s point of view. Especially since they are losing huge amounts of revenue from so many parts of its business being closed such as cinema releases, stores and theme parks.

There are many different series this could effect, such as High School Musical: The Series, Diary of a Future President and many more.

The streaming service will launch in the UK, Ireland, France, Germany, Italy, Spain, Austria, and Switzerland on March 24th.

What do you think of Disney slowly drip feeding it’s Originals out across Europe?