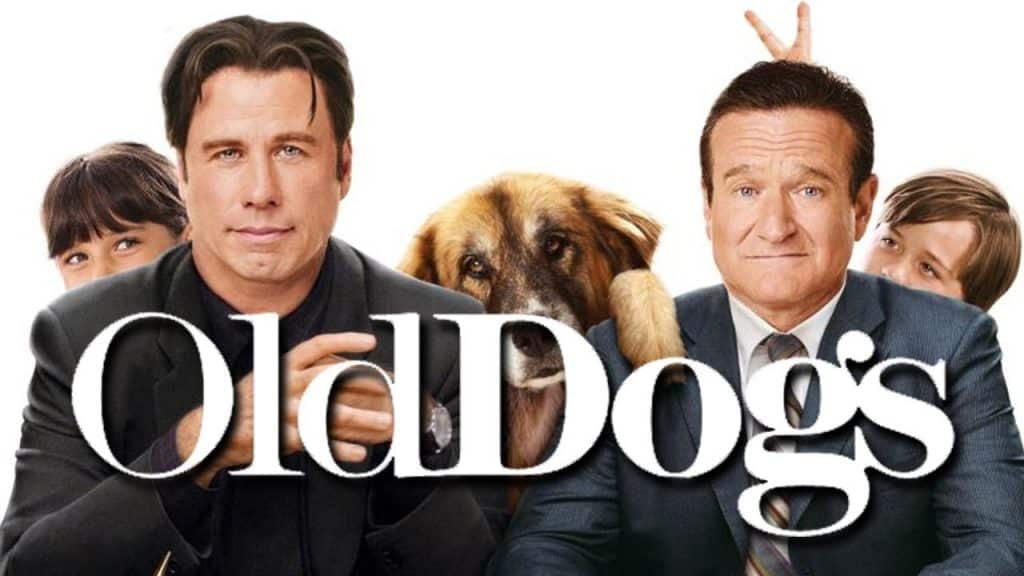 Disney has announced that the Walt Disney Studios film, “Old Dogs”, will be coming back to Disney+ in the United States on Friday, 5th August 2022.

Two best friends – one an unlucky-in-love divorcee (Robin Williams) and the other a fun-loving bachelor (John Travolta) – have their lives turned upside down when they’re unexpectedly charged with the care of six-year-old twins, all while on the verge of the biggest business deal of their lives. The not-so-kid-savvy bachelors stumble in their efforts to take care of the twins (Ella Blue Travolta and Conner Rayburn), leading to one debacle after another, and perhaps to a newfound understanding of what’s really important in life.

The film had previously been available on Disney+, but it was removed two years ago, due to a previous contract with HBO. 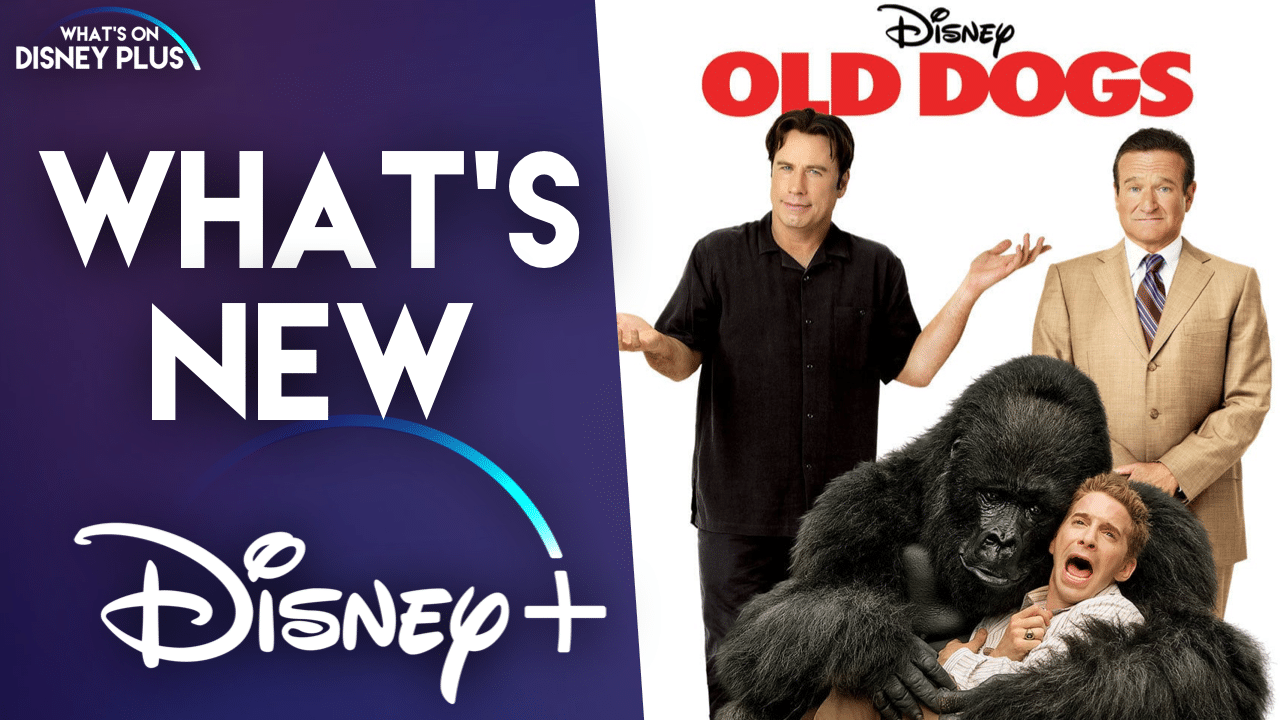