Costumer designer Suttirat Anne Larlarb has been added to the crew for the upcoming Star Wars Obi-Wan Kenobi Disney+ Original series, according to Discussing Film.

She has previously worked as a costume designer on many TV shows including “Trust” and “American Gods”, along with many movies such as “Slumdog Millionaire”, ‘The American’, ‘127 Hours’, ‘Trance’, ‘The Walk’, ‘Steve Jobs’, ‘Gemini Man’ and the upcoming James Bond movie, ‘No Time To Die’.

The new Disney+ series is due to begin filming in July and will be directed by Deborah Chow, who directed an episode of “The Mandalorian”.    This series will consist of 6 episodes, though no premiere date has yet been announced.

Are you looking forward to the new Obi-Wan Kenobi series on Disney+?

Roger has been a Disney fan since he was a kid and this interest has grown over the years. He has visited Disney Parks around the globe and has a vast collection of Disney movies and collectibles. He is the owner of What's On Disney Plus & DisKingdom. Email: Roger@WhatsOnDisneyPlus.com Twitter: Twitter.com/RogPalmerUK Facebook: Facebook.com/rogpalmeruk
View all posts
Tags: kenobi, obi-wan kenobi 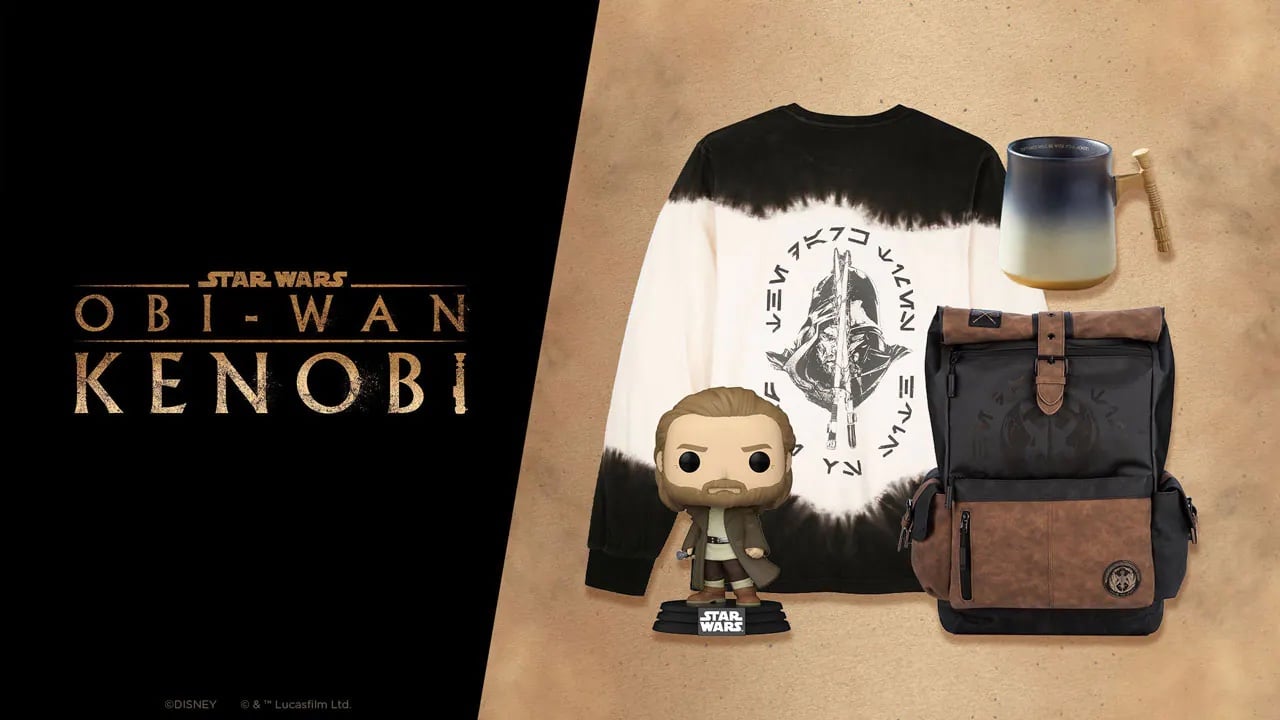