Deadline has reported that Noma Dumezweni has joined the cast of the live-action remake of Disney’s “The Little Mermaid”.

It’s currently unknown what role Noma Dumezweni will be playing, but its a brand new character that wasn’t in the animated movie.

Noma Dumezweni has recently been seen in the HBO series, “The Undoing”, which starred Hugh Grant and Nicole Kidman.  She also recently appeared in Hulu’s “Normal People” and will be starring in a new series for HBO called “Made for Love”.  Noma also starred in Disney’s “Mary Poppins Returns”. 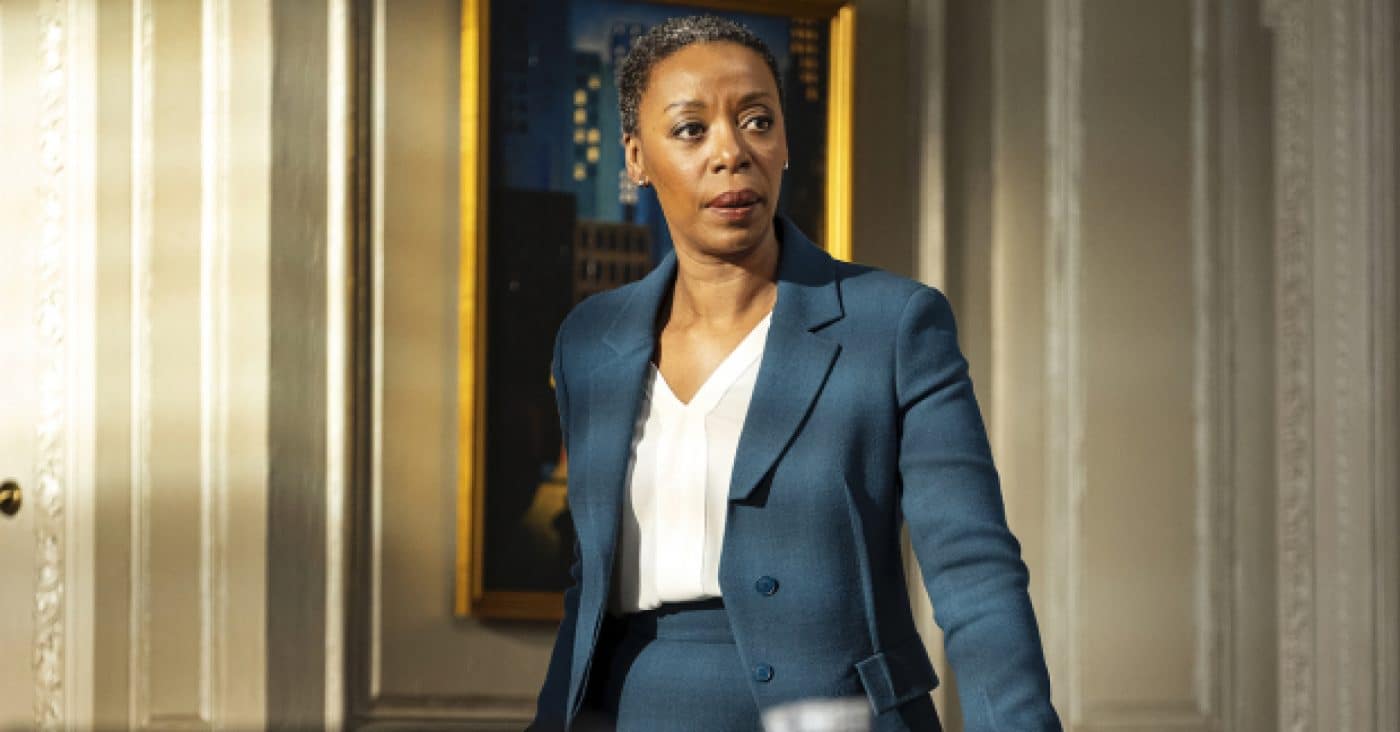 The movie is currently filming in London, England and while the country is going into lockdown this week, filming isn’t being affected.

“The Little Mermaid” returns Rob Marshall to the Disney fold with a live-action take on the animated classic. In the title role is multitalented singer and actor Halle Bailey, alongside a talented cast that includes Awkwafina, Daveed Diggs, Jacob Tremblay, with Javier Bardem and Melissa McCarthy. The film will feature the beloved Menken-Ashman songs from the animated original and some all-new music from Alan Menken and Lin-Manuel Miranda as well.

Are you looking forward to “The Little Mermaid”?