This July, Disney is releasing a number of brand-new bingeable true-crime docuseries and factual specials on Disney+ in the United Kingdom and Ireland.

From The Most Dangerous Animal of All,  the revelatory story of a man whose ten-year search for his biological father leads to a chilling discovery, to the shocking revelations about life in the mafia depicted in Truth and Lies: The Last Gangster, Disney+’s new true-crime titles are sure to have audiences utterly gripped.

Here’s a look at some of the new True Crime documentaries coming to Disney+ this month:

The Most Dangerous Animal of All – streaming from 20th July

Based on The New York Times best-selling book of the same name, “The Most Dangerous Animal of All” is a four-part documentary series that explores one man’s search for the father who abandoned him, only to uncover the worst: he believes his father is the Zodiac killer.

Eighty-five million acres make up the National Park System, and only 34 special agents nationwide are responsible for investigating crimes that occur on this public land. In ABC News’ first Hulu Original series production, “Wild Crime” chronicles this uniquely qualified team that leads the investigations as they seek to bring law and order to some of America’s most rugged and remote landscapes, tackling a new case each season.

City of Angels / City of Death – streaming from 20th July

City of Angels | City of Death, a new six-part ABC News documentary series, tells the incredible true-crime story of a fascinating era. From the mid-1970’s through the mid-1980’s, over twenty serial killers terrorized Los Angeles. And a group of dedicated detectives — members of the LAPD’s Robbery Homicide Division — hunted them down. Hunted them all down. This is a story that has never been told before: how a small band of law enforcement heroes juggled multiple serial killer investigations at the same time, and — before the advent of DNA technology — had only the tried-and-true “shoe leather” methods to track down and catch the most diabolical criminals in California history. From the Hillside Strangler to the Freeway Killer, from the Skid Row Stabber to the Tool Box Killers, from the Dating Game Killer to the Sunset Strip Killers… evil was everywhere. But so were the hard charging detectives who worked around the clock to catch them. City of Angels | City of Death will tell their amazing stories in their own words.

Truth and Lies: The Last Gangster – streaming from 22nd July

A new interview with one of the most notorious hitmen in mafia history, Sammy “The Bull” Gravano. Revealing secret rites and practices of the mafia and speaks candidly about the use of murder as an instrument of power and control. A man who murdered 19 people, including his closest friend and his brother-in-law, was part of a violent brotherhood known as “Cosa Nostra.” For years he and John Gotti, the head of the Gambino family, controlled portions of New York City’s economy under a rule of fear and intimidation, and his loyalty to “The Family” came at a devastating cost.

How Anna Sorokin, known as the “Soho Grifter,” fascinated the world and conned the highest social circles into believing she was a German heiress worth millions. 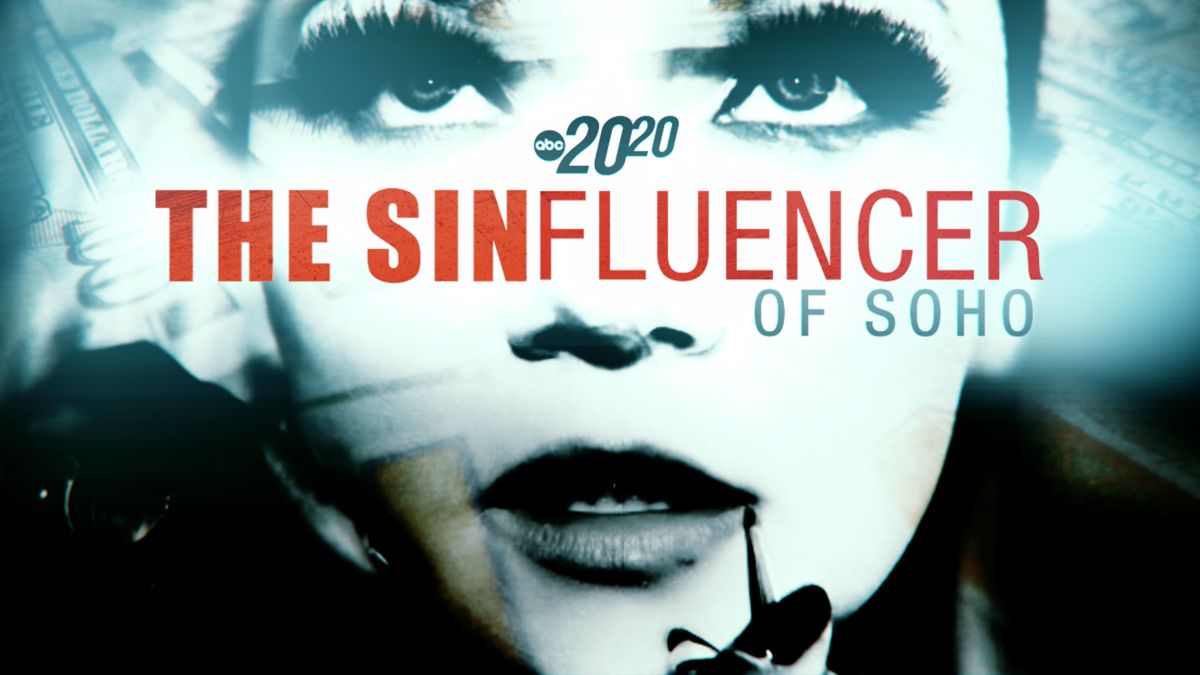 As well as the new releases, there is a whole host of content already available on Disney+ inspired by real-life crime cases, including Dopesick and The Dropout, and the upcoming Under the Banner of Heaven.

Will you be checking out any of these documentaries on Disney+ this summer?

Roger has been a Disney fan since he was a kid and this interest has grown over the years. He has visited Disney Parks around the globe and has a vast collection of Disney movies and collectibles. He is the owner of What's On Disney Plus & DisKingdom. Email: Roger@WhatsOnDisneyPlus.com Twitter: Twitter.com/RogPalmerUK Facebook: Facebook.com/rogpalmeruk
View all posts
Tags: disney, true crime