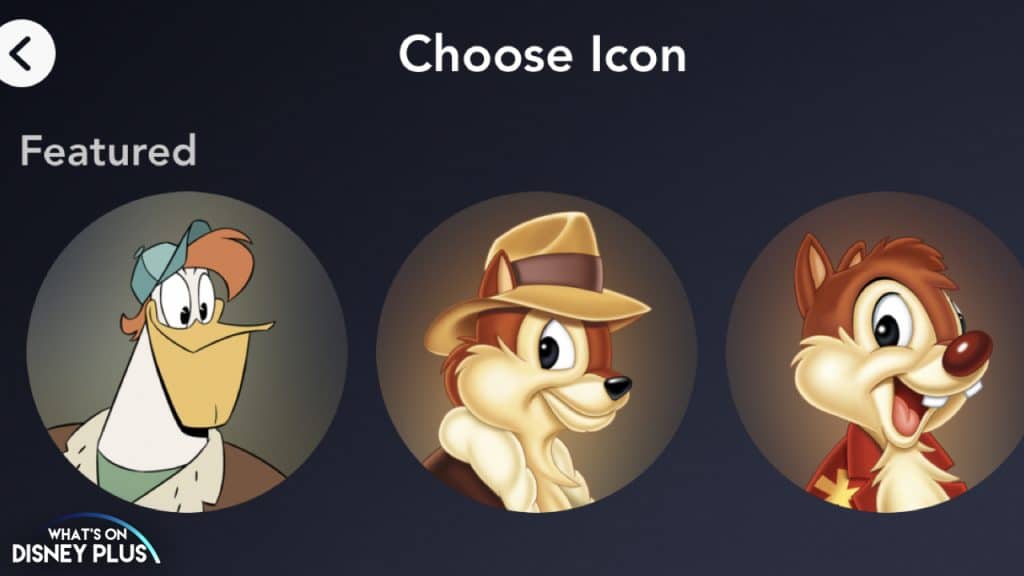 Disney+ has launched a new “Throwback Week” Promotion for the streaming service, which include adding a new selection of Avatars from classic Disney shows including Chip & Dale Rescue Rangers, Ducktales, Sonny with a Chance, That’s So Raven and KC Undercover. 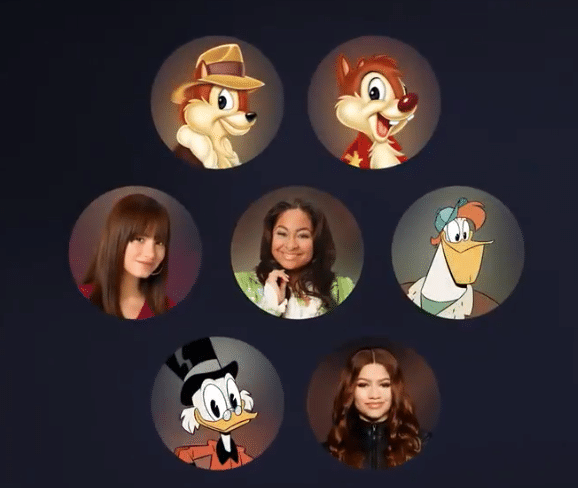 Here is a closer look at these new avatar icons below: 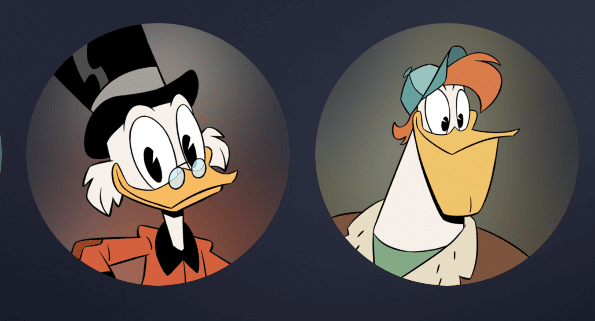 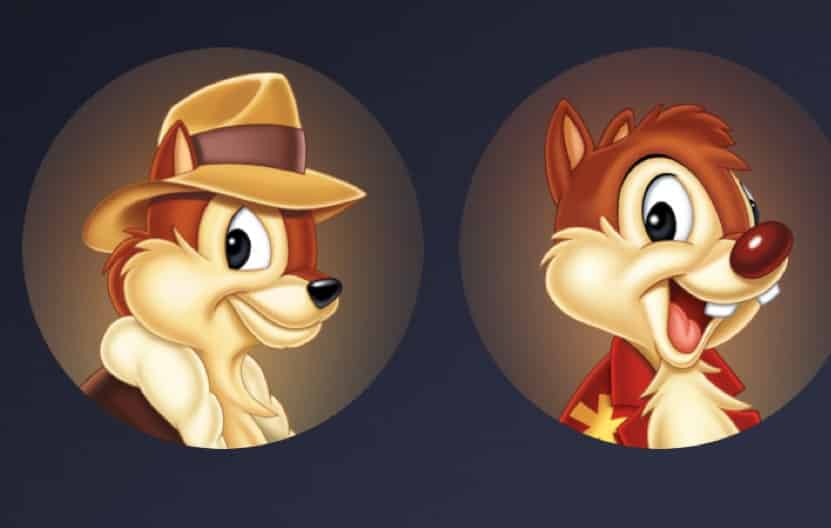 Simply go into your profile to change your icon.

What new avatar picture have you selected?

Roger has been a Disney fan since he was a kid and this interest has grown over the years. He has visited Disney Parks around the globe and has a vast collection of Disney movies and collectibles. He is the owner of What's On Disney Plus & DisKingdom. Email: Roger@WhatsOnDisneyPlus.com Twitter: Twitter.com/RogPalmerUK Facebook: Facebook.com/rogpalmeruk
View all posts
Tags: avatar, disney