This new series will be a Disney+ exclusive and is being created by Ron Moore (“Outlander”) and Jon Chu (“Crazy Rich Asians”).

The new Swiss Family Robinson series will be a modern reimagining of the classic Disney film about a family shipwrecked on a desert island.

Disney has a long history with “Swiss Family Robinson”, with Walt Disney releasing a version of the book in 1940 and then releasing another version of the story as a movie back in 1960, both of which you’ll find on Disney+. 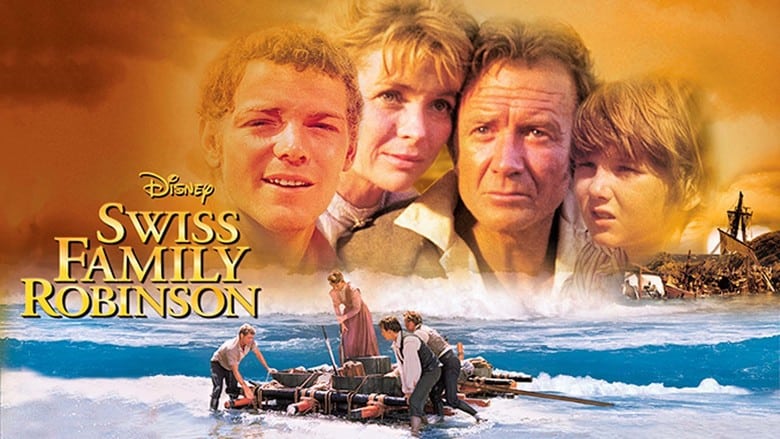 This movie was so popular, that an attraction was made at Disneyland, though it was rebranded with a Tarzan theme in 1999. The Swiss Family Robinson attraction is still located at multiple Disney theme parks around the world, including the Magic Kingdom in Orlando, Tokyo Disneyland and Disneyland Paris. 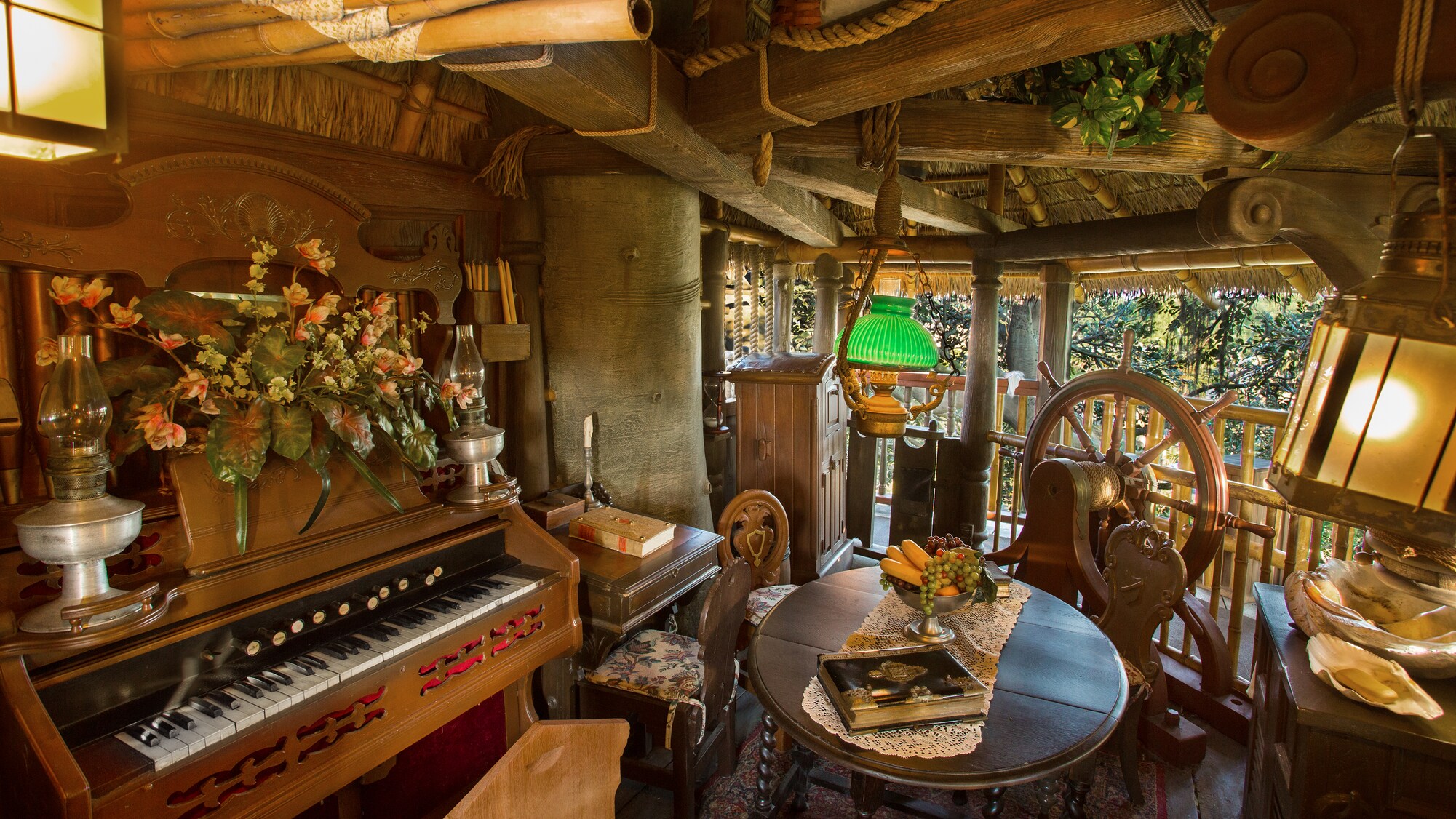 The original book is also the inspiration behind the classic “Lost In Space” series, which has also been made into movies and most recently, a Netflix series.

Are you excited to see a new version of “Swiss Family Robinson”?

Roger has been a Disney fan since he was a kid and this interest has grown over the years. He has visited Disney Parks around the globe and has a vast collection of Disney movies and collectibles. He is the owner of What's On Disney Plus & DisKingdom. Email: Roger@WhatsOnDisneyPlus.com Twitter: Twitter.com/RogPalmerUK Facebook: Facebook.com/rogpalmeruk
View all posts
Tags: swiss family robinson