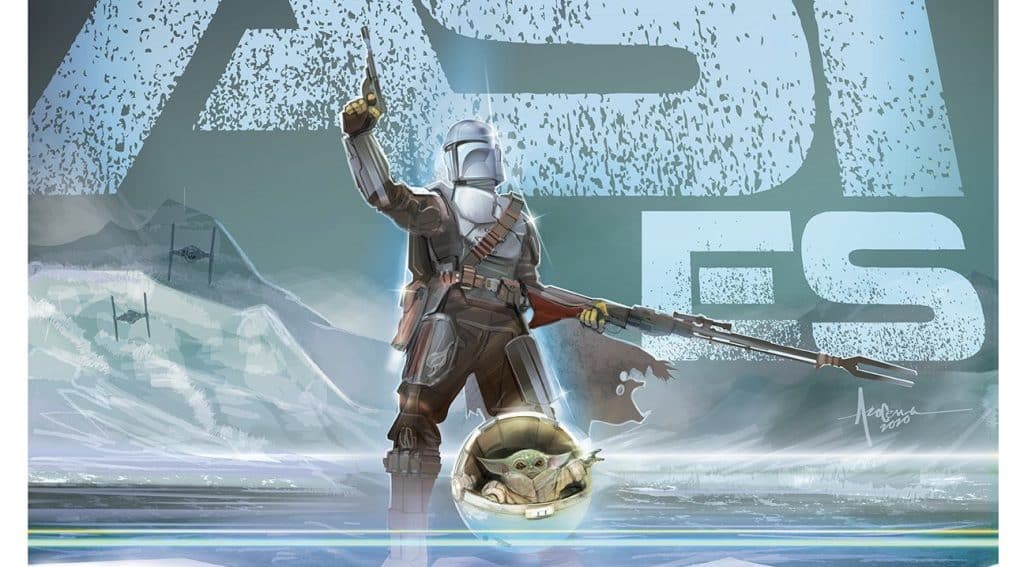 Just ahead of the release of the second season of Star Wars: The Mandalorian, which arrives on Disney+ on Friday October 30th, Disney has released some new posters by a variety of artists.

Here is a look at these new Mandalorian posters: 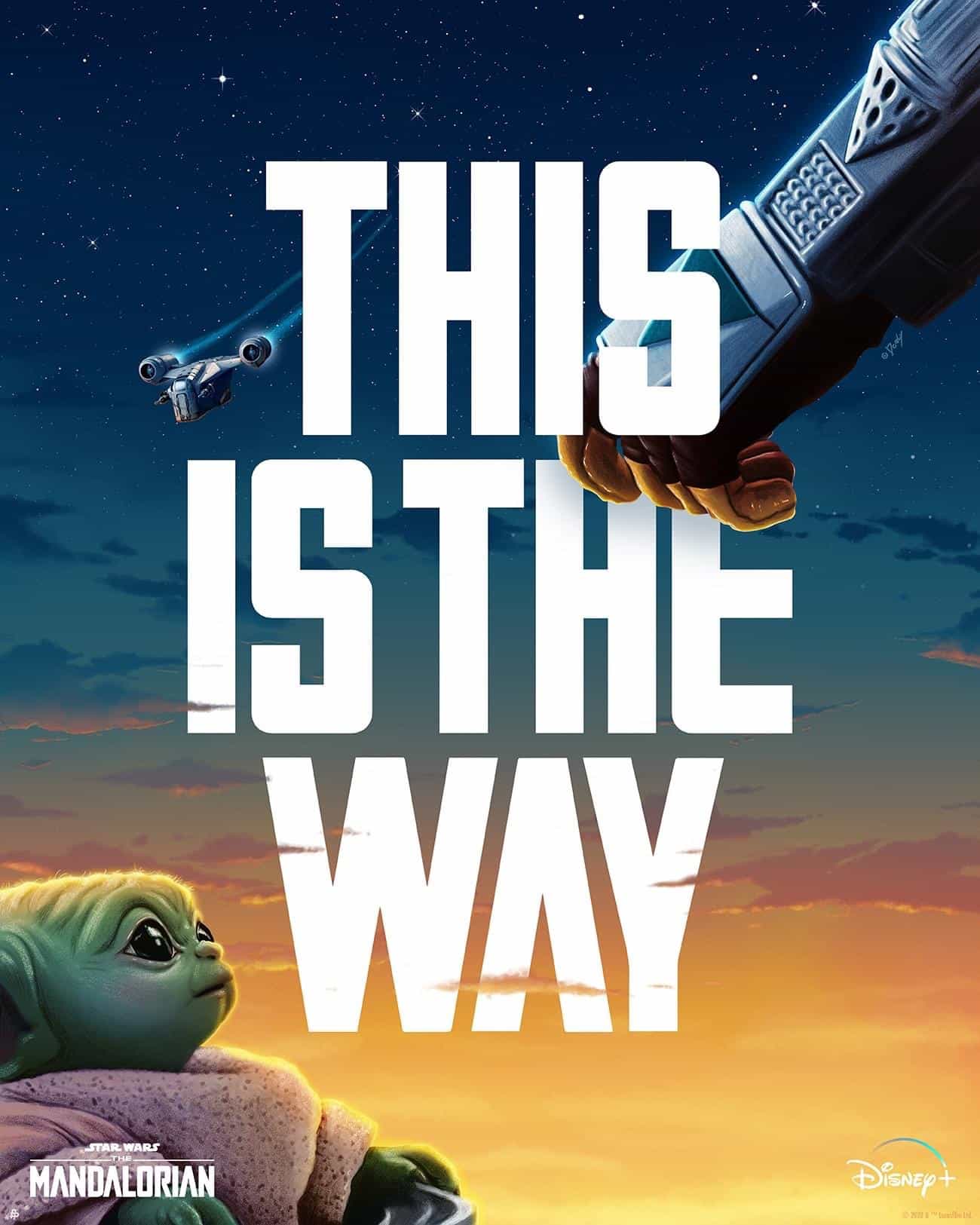 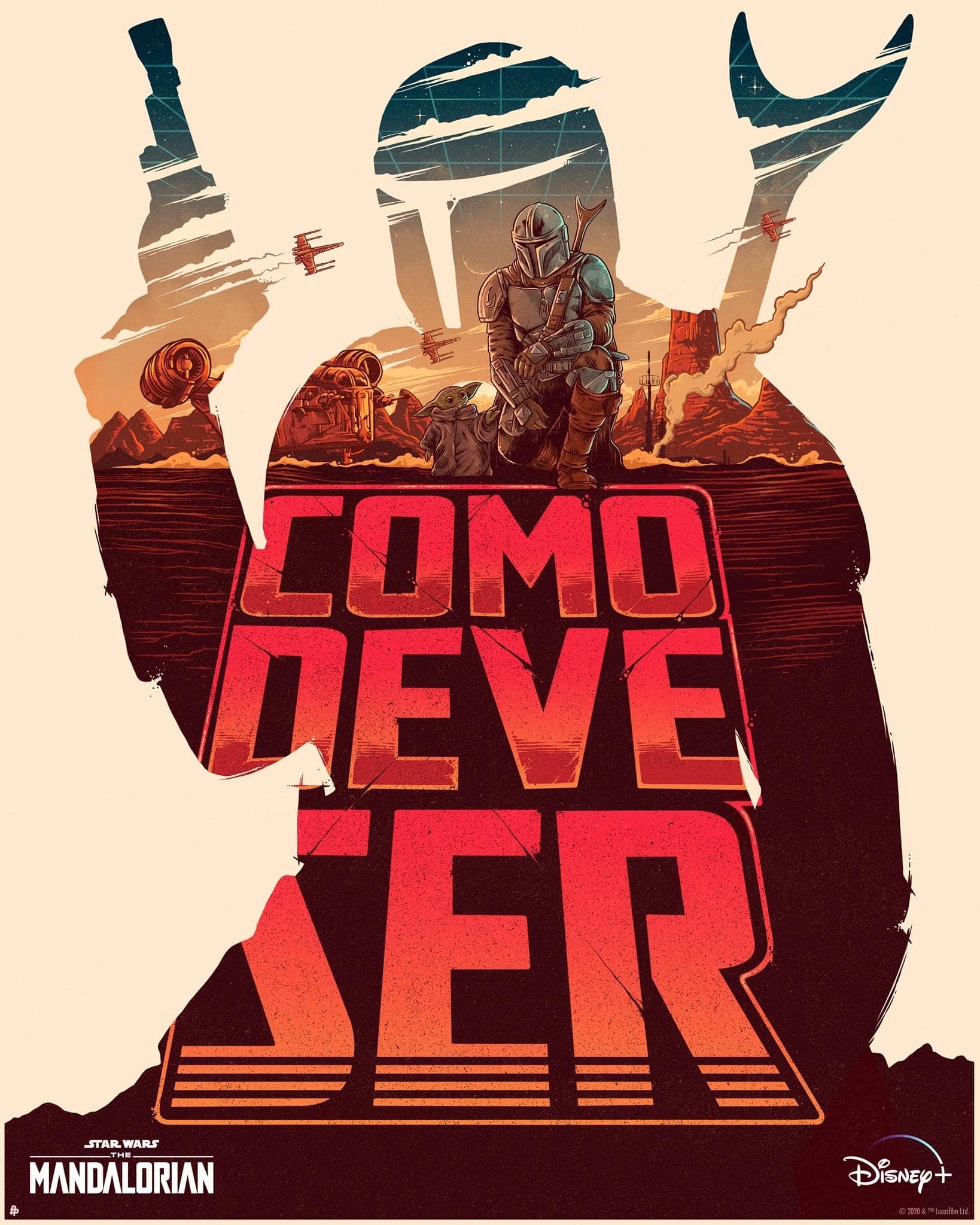 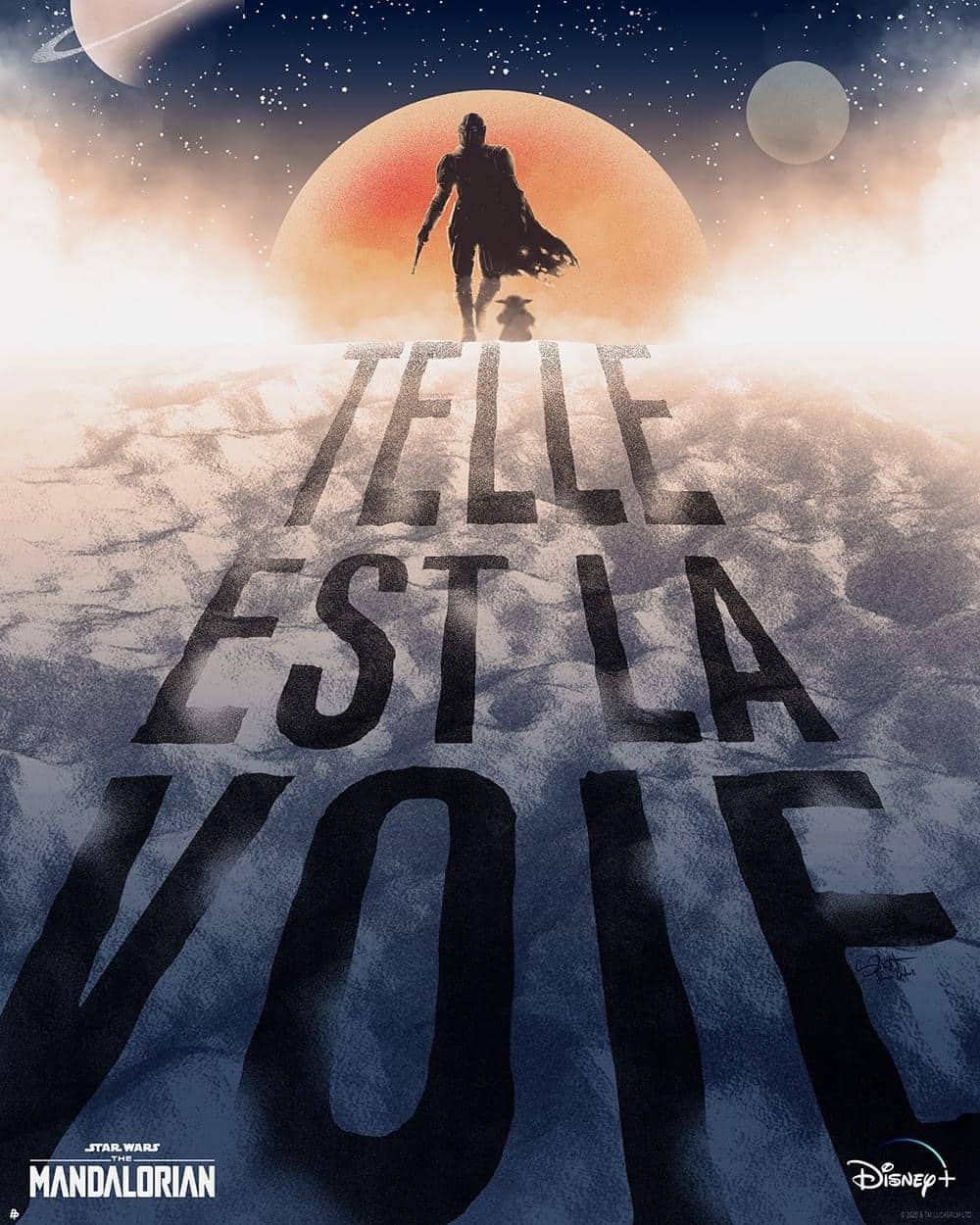 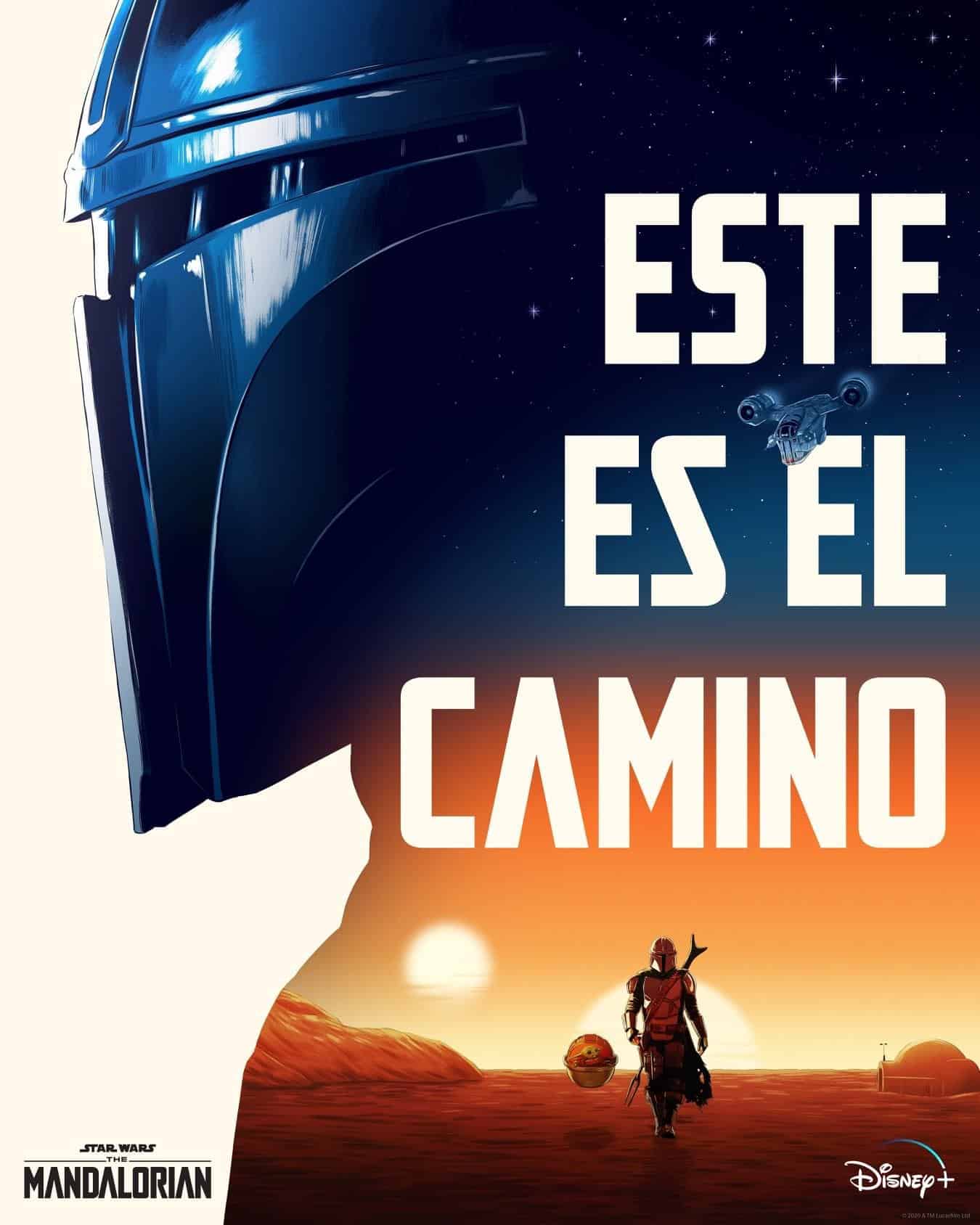 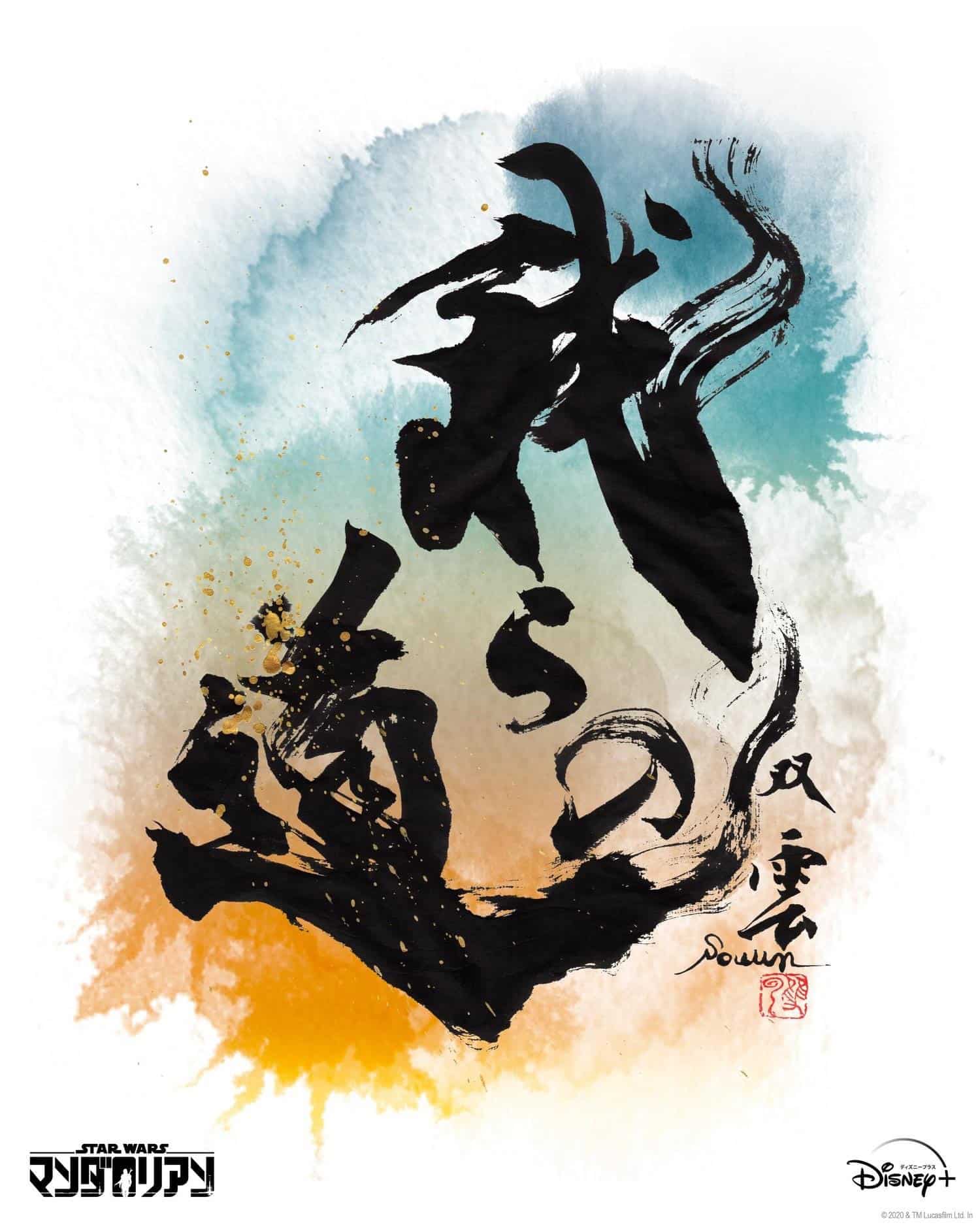 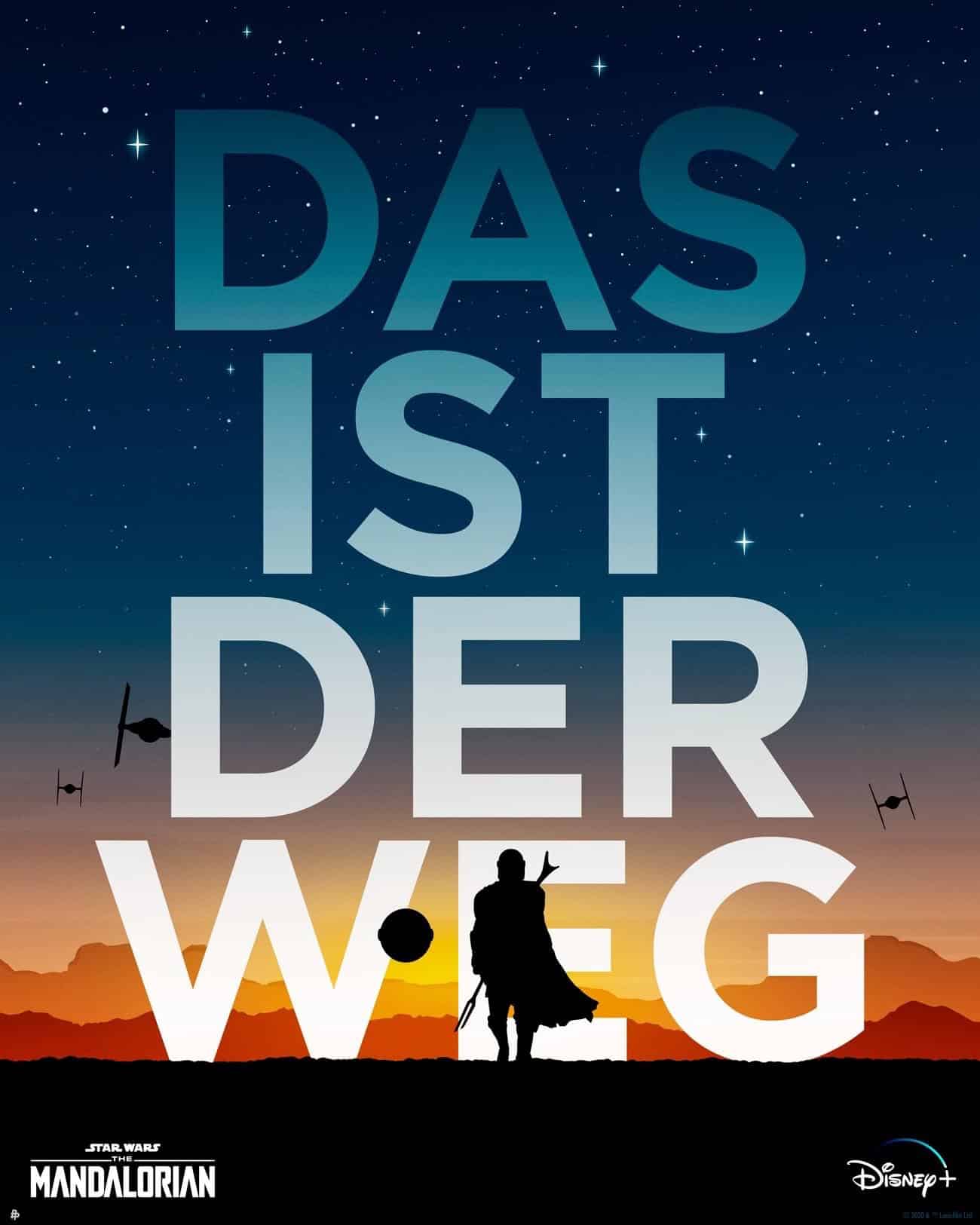 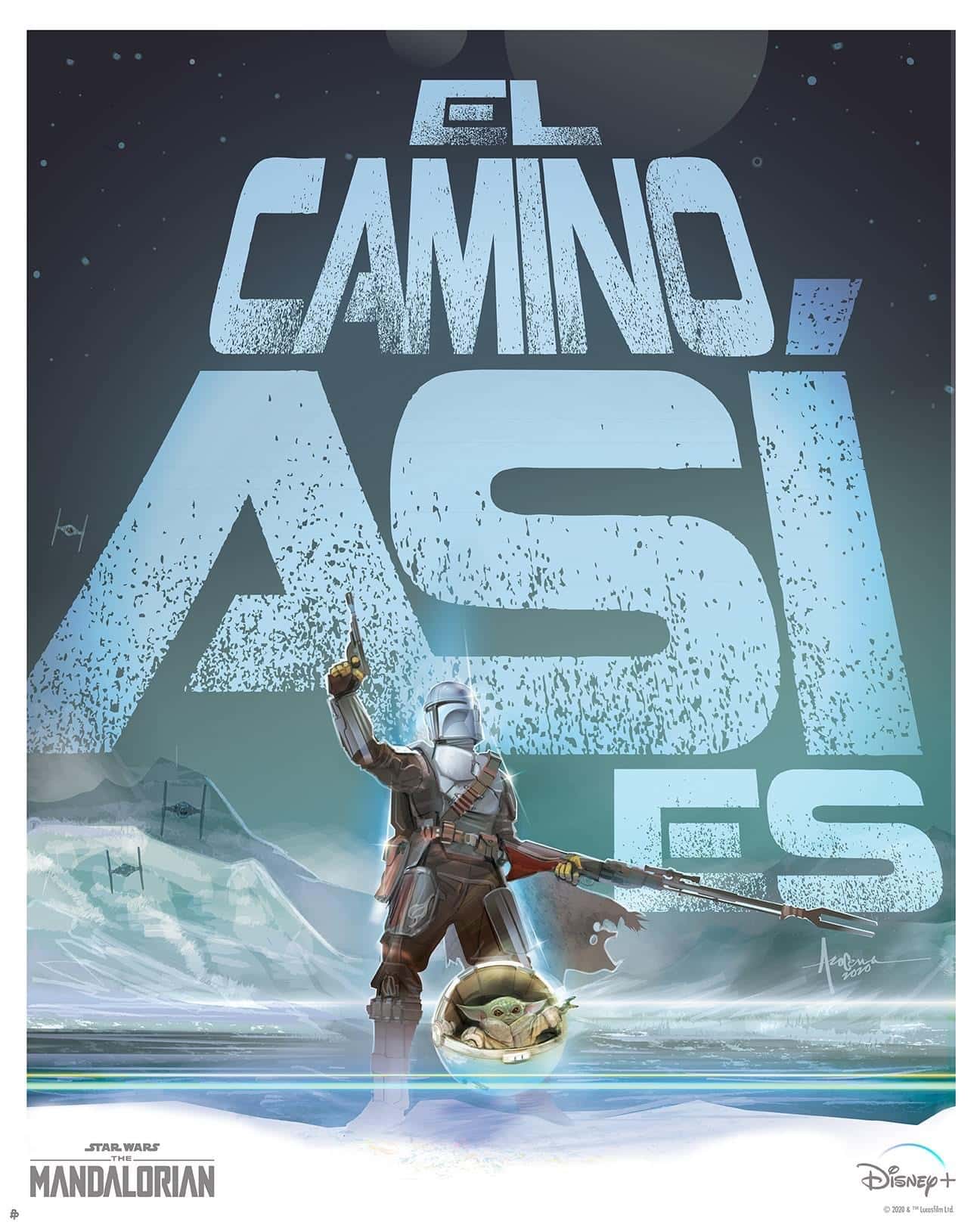 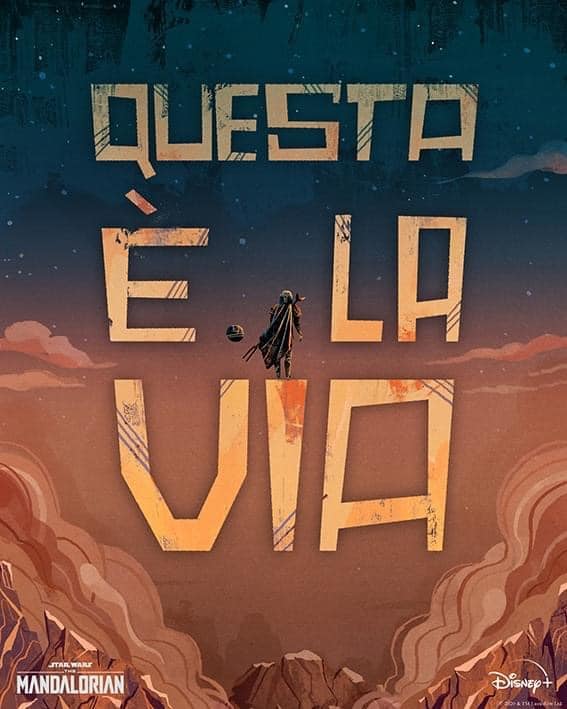