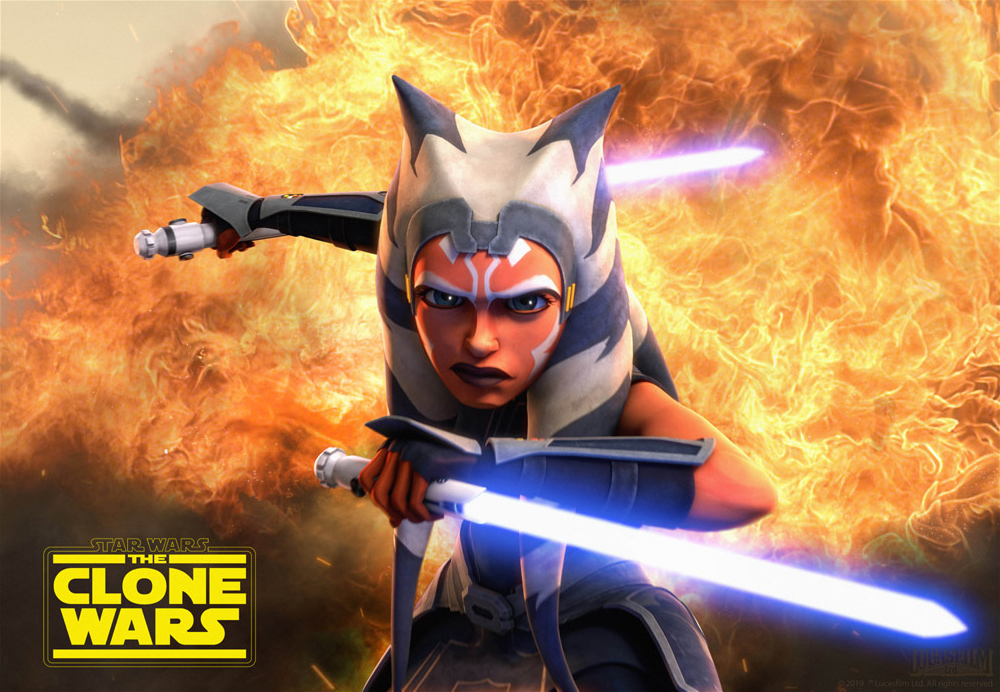 At this weekends Star Wars Celebration event in Chicago, Lucasfilm held a special panel to celebrate Star Wars: The Clone Wars returning for a new season on Disney+.

At the panel was Ashley Eckstein (Ahsoka Tano), Dee Bradley Baker (Rex and all the clone troopers), Sam Witwer (Darth Maul), along with the series creator, Dave Filoni.

An all new trailer and multiple clips of the new Disney+ exclusive series were shown off within the panel.

Other key facts were told during the panel, such as Dave Filoni bringing in Darth Maul actor Ray Park to do motion capture for a epic fight between Ahsoka and Darth Maul. Darth Maul will also be sporting the same look, that we saw in Solo: A Star Wars Story. And during the new series, Ahsoka is going to the infamous level 1313 of Coruscant, where she’ll encounter two new characters: sisters Trace and Rafa Martez

During the panel, new concept art was shown off, which can be seen below: 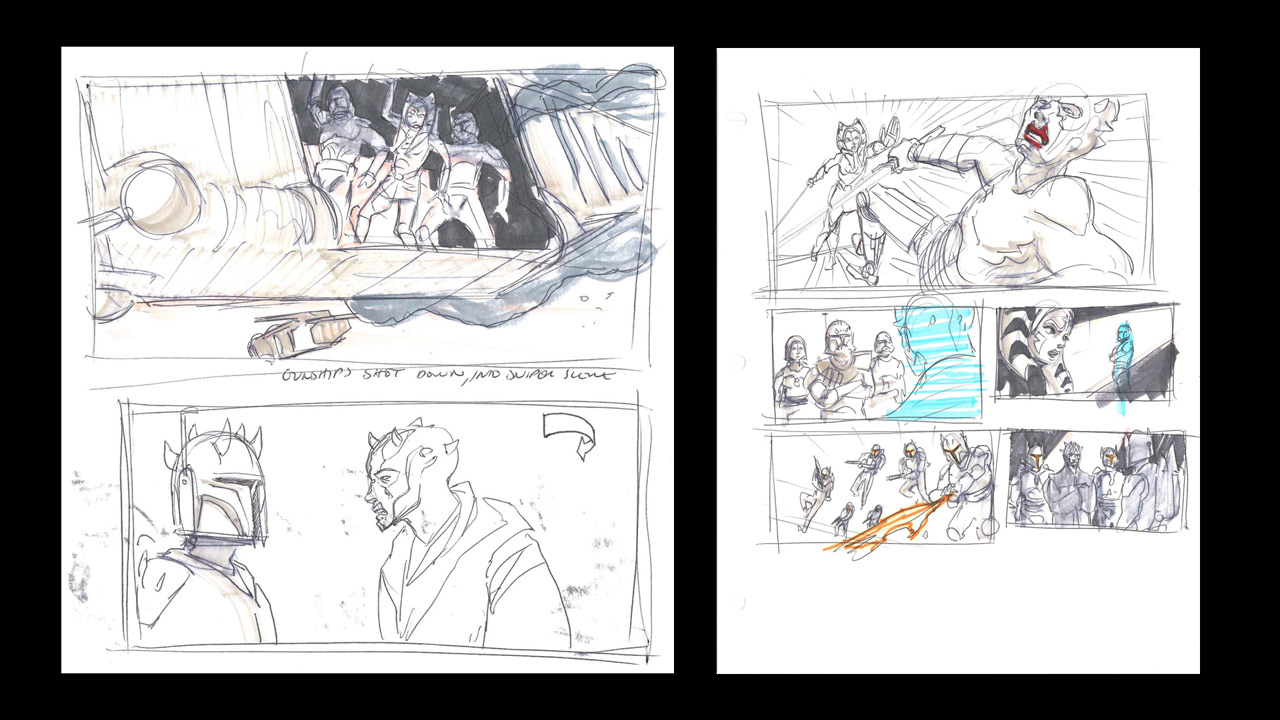 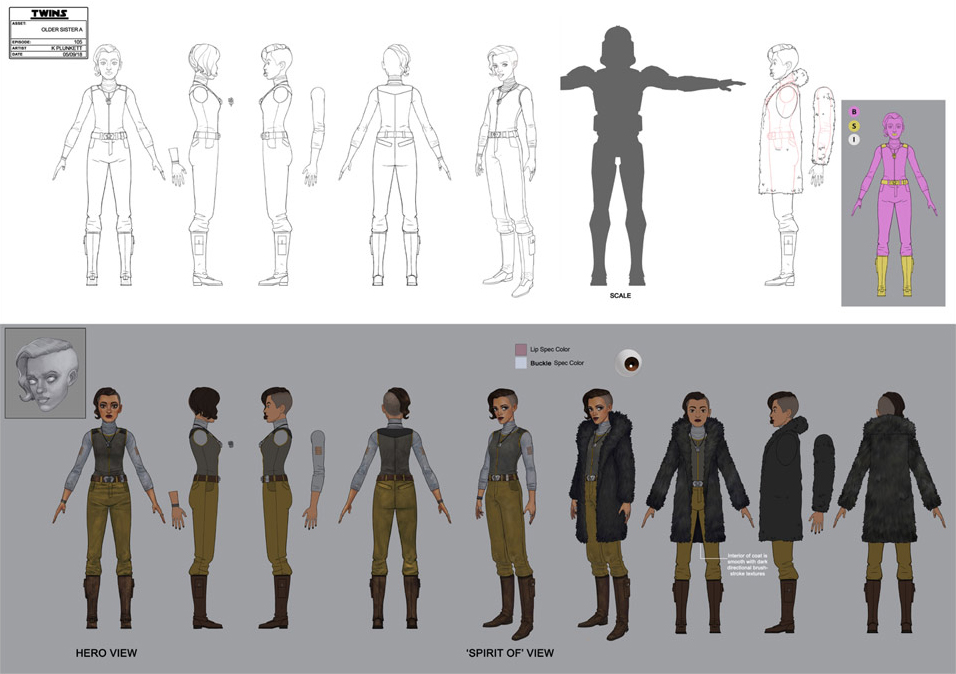 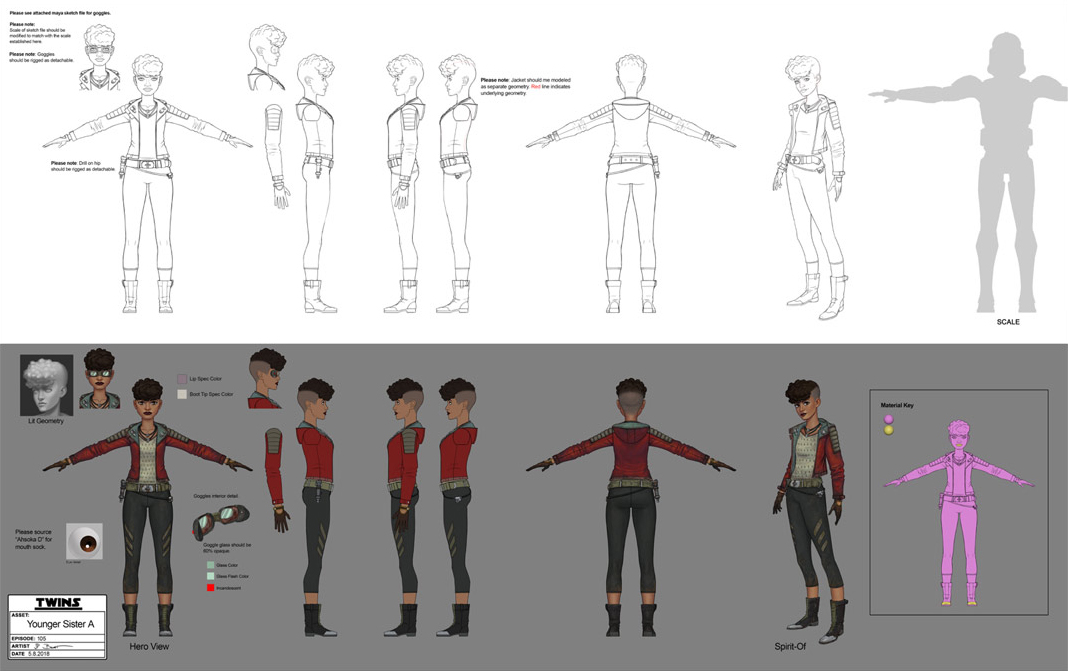 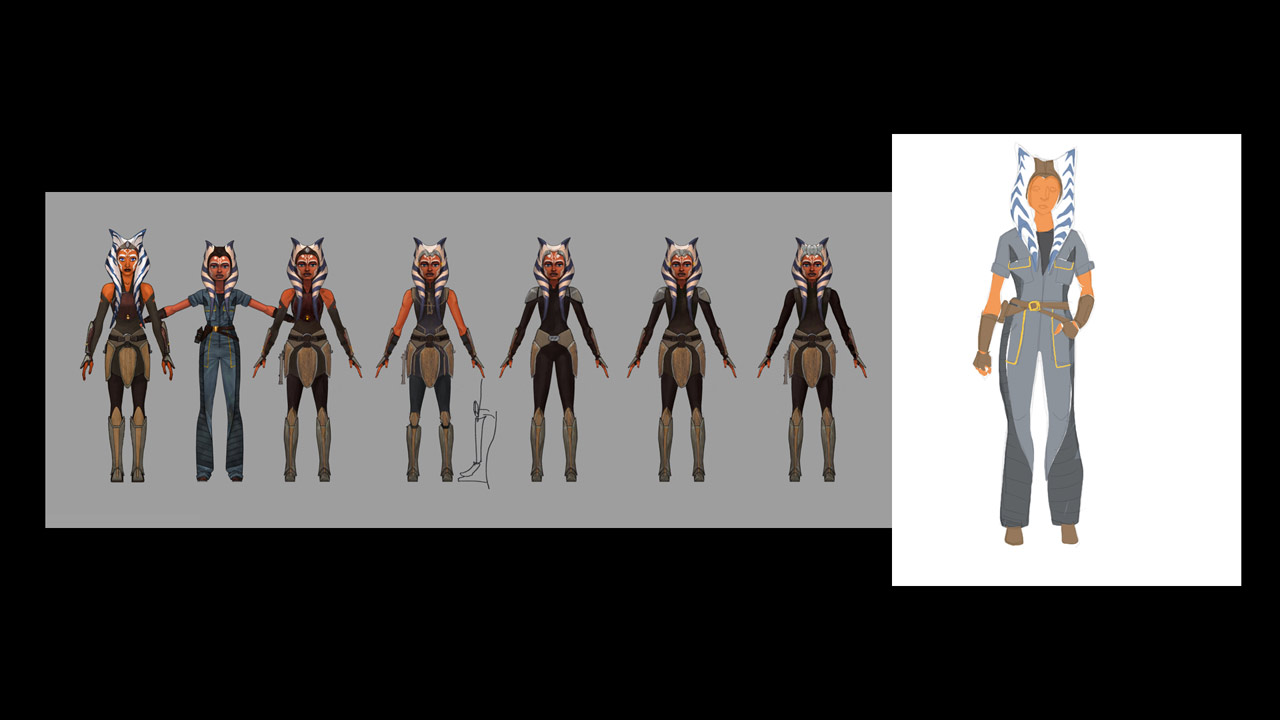 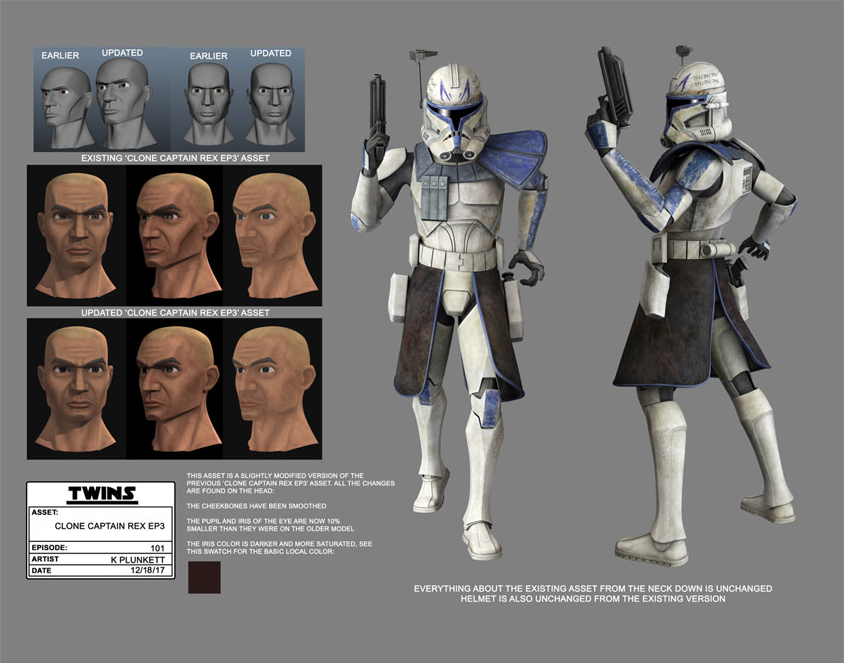 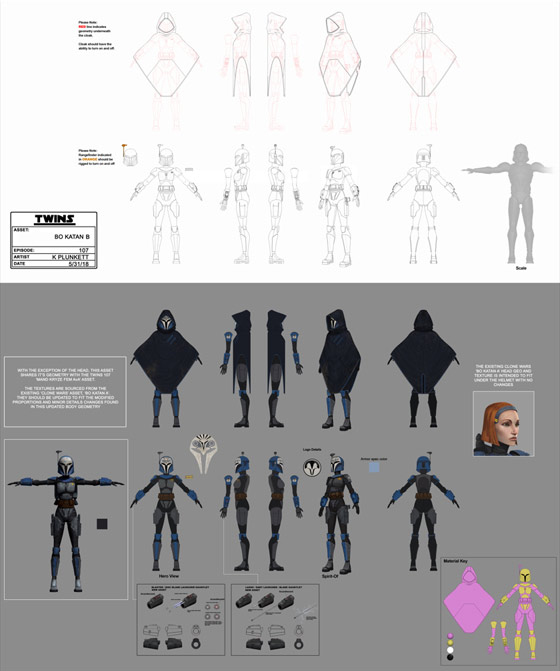 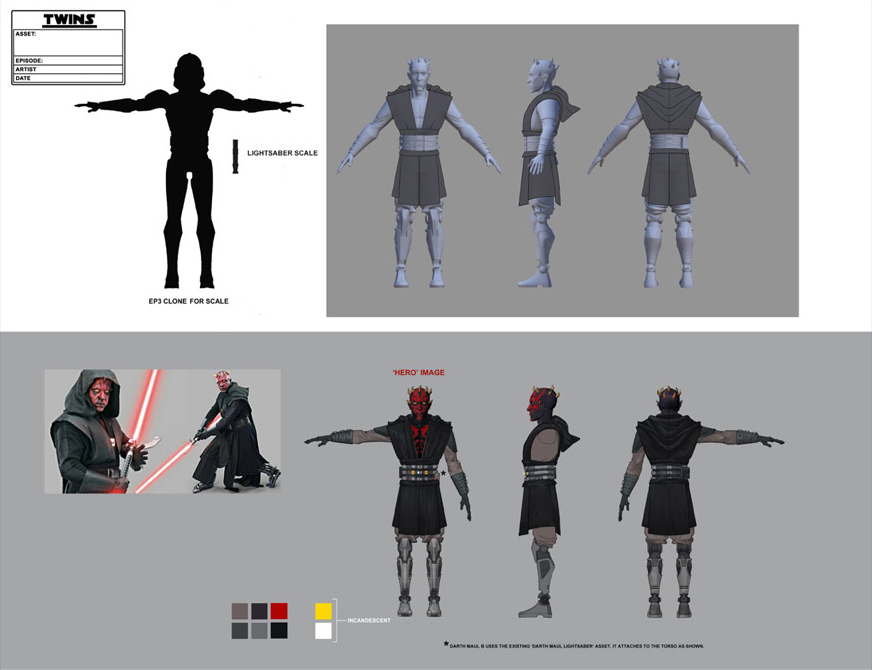 Are you excited for a new season of Star Wars: The Clone Wars on Disney+?

Roger has been a Disney fan since he was a kid and this interest has grown over the years. He has visited Disney Parks around the globe and has a vast collection of Disney movies and collectibles. He is the owner of What's On Disney Plus & DisKingdom. Email: Roger@WhatsOnDisneyPlus.com Twitter: Twitter.com/RogPalmerUK Facebook: Facebook.com/rogpalmeruk
View all posts
Tags: disney, star wars, star wars celebration, the clone wars