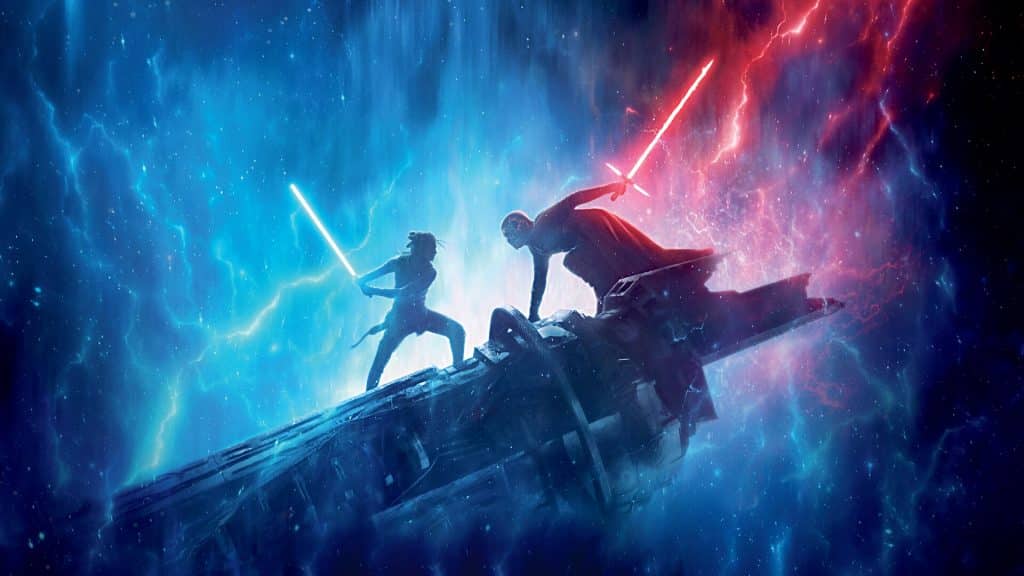 Recently it was revealed that Damon Lindelof was working on a brand new Star Wars film for Lucasfilm and that “Ms Marvel” director, Sharmeen Obaid-Chinoy, will be directing the film.

Damon Lindelof has worked on many popular series throughout his career, including ABC’s “Lost” and HBO’s “Watchmen”.  According to THR, Justin Britt-Gibson, is also working on the script, having previously worked on FX’s “The Strain” and Starz’s “The Counterpart”.

Following this year’s Star Wars Celebration event, which took place in Los Angeles in May, Lucasfilm held a two-week writer room session in July.  The event was also attended by Patrick Somerville, who has previously worked with Lindelof on “Leftovers” and Rayna McClendon, who was a consulting producer on the “Obi-Wan Kenobi” Disney+ Series, plus she is a writer on the new Willow Disney+ series;.  Also in attendance was Andy Greenwald, among a couple of other writers and Dave Filoni, who is the creative behind “The Clone Wars” and “The Mandalorian”.

Currently, the plan for this new film is that rather than thinking about a new trilogy, it will be a stand-alone movie.  Should this movie be a hit, then they will then more movies.

This new film is apparently going to be set after the events of “Star Wars: The Rise Of Skywalker”, but is not a continuation of the Skywalker Saga. However, it might feature some of the characters introduced in the sequel trilogy. 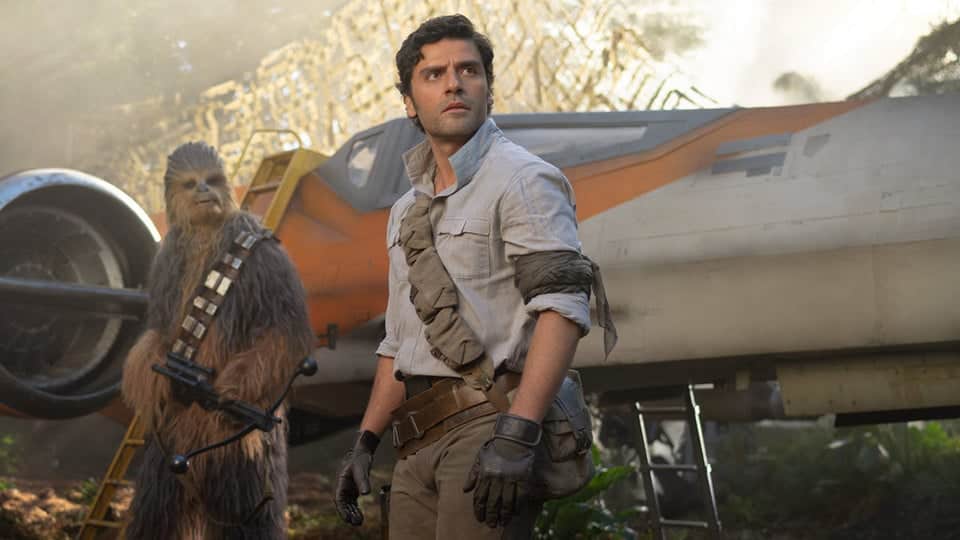 Disney has several Star Wars projects in development, including a film being produced by Marvel Studios president Kevin Feige, which is being written by “Loki’s” Michael Waldron, and Taika Waititi is currently writing another film.  The next Star Wars film is currently scheduled to arrive in cinemas in December 2025, as the previously announced “Rogue Squadron” by “Wonder Woman” director Patty Jenkins has been taken off the calendar, as it was previously reported to be hitting cinemas in December 2022, but it hasn’t even been filmed yet!

No official details on this new Star Wars film have yet been announced, but in the meantime, we’ve got plenty of Star Wars content heading to our screens with “Andor” and “Tale Of The Jedi” out this week, plus in 2023 we are getting the third season of “The Mandalorian”, “Ahsoka” and “Skeleton Crew”.

What do you think of a new Star Wars film being set after the events of “The Rise Of Skywalker”?