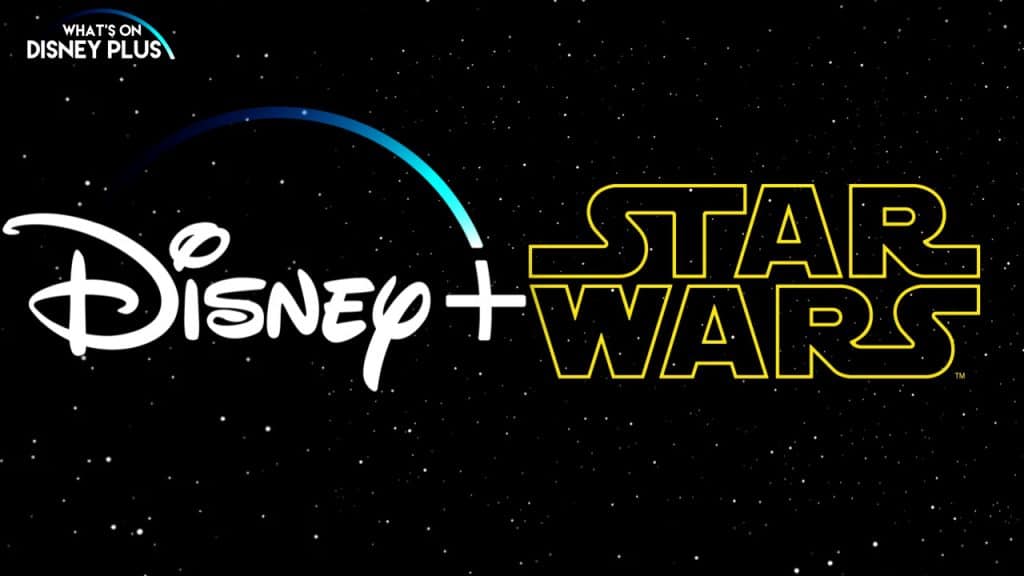 Disney has multiple Star Wars series in development for Disney+, and according to Production Weekly, a new Star Wars show is due to start filming in June with the working title ‘Grammar Rodeo’.

Currently, it’s unknown what the new series will be.  Disney has previously officially announced many new shows, including “Ahsoka”, “Andor”, and “The Acolyte”.  However, we know that “Ahsoka” is due to begin filming in the spring, “Acolyte” is expected to start filming outside the US over the summer and the second “Andor” series is due to begin filming later this year.

This leaves multiple other Star Wars projects that this new series heading into production could be, including the previously announced “Lando” or “Acolyte” shows, or it could even be the new rumoured  “High Republic” series is being described as “Stranger Things In Space”.

Officially, we don’t yet know, but hopefully, we will get confirmation soon, though it wouldn’t be a surprise to see this official announcement to be held off until the Star Wars Celebration event, which takes place at the end of May.

What do you think this new series will be?