Disney has released a new poster for the upcoming Pixar animated movie, “Soul”, which is coming to Disney+ on December 25th.

Check out the new “Soul” poster below: 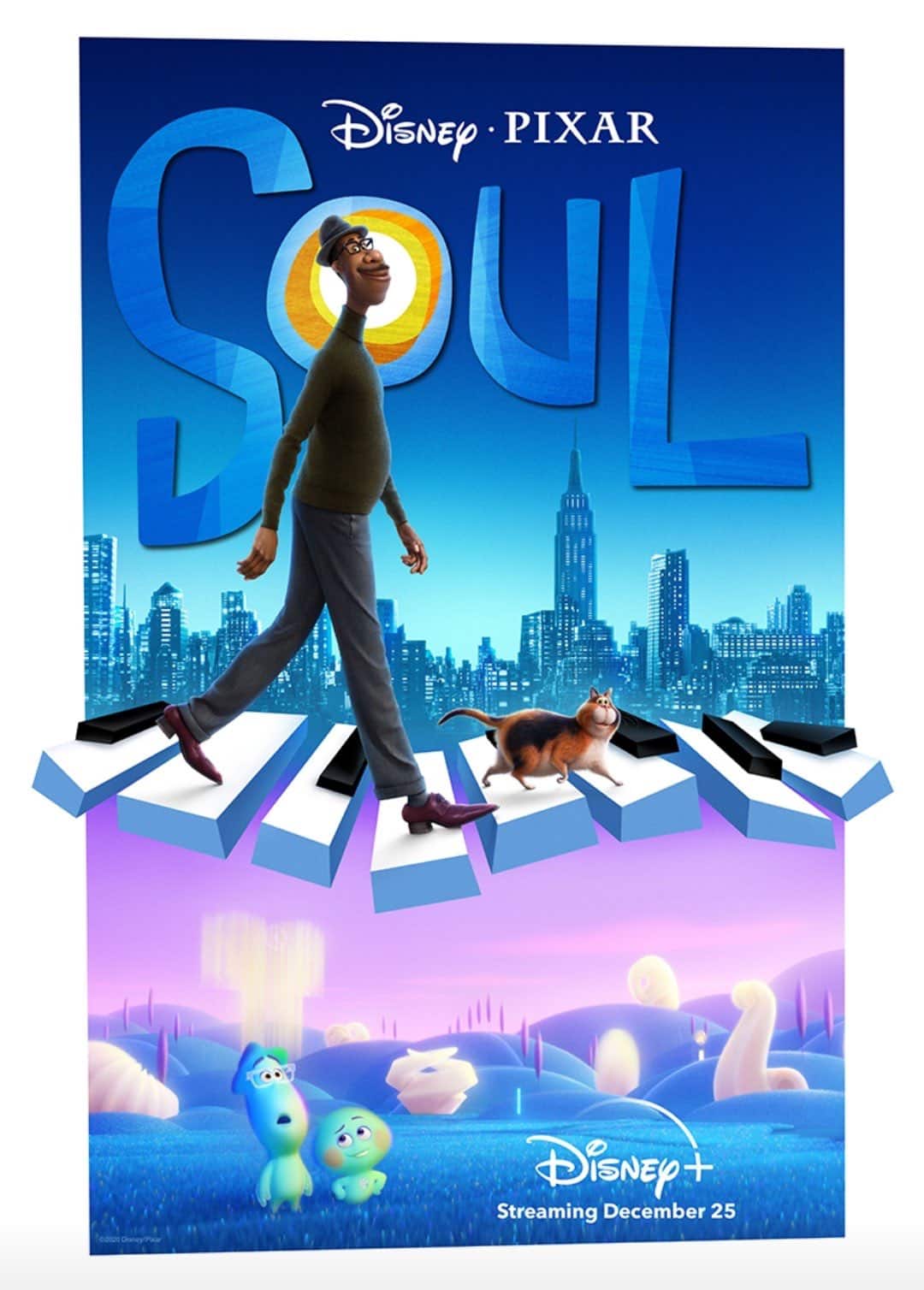 Disney and Pixar’s “Soul” will be available exclusively on Disney+ (where Disney+ is available) beginning December 25th, 2020.