New Season Of “The Proud Family” Officially Announced For Disney+ 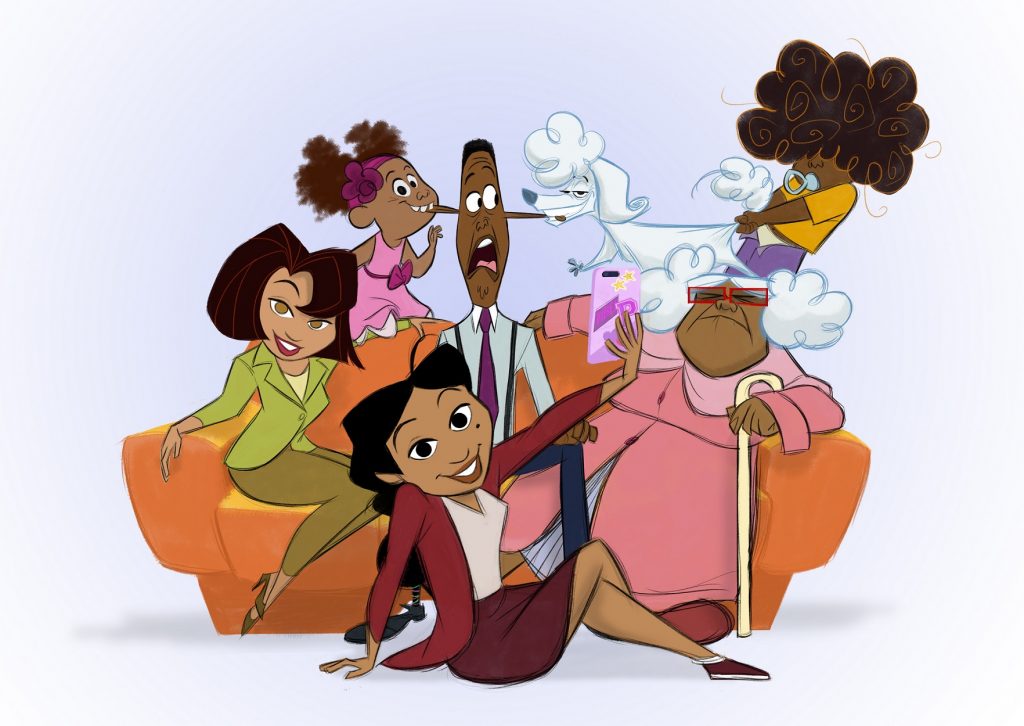 New Season Of “The Proud Family” Officially Announced For Disney+

While we’ve known for ages, Disney has finally officially announced that Disney+ has ordered the long-anticipated revival of the groundbreaking animated series “The Proud Family” which, 18 years after its Disney Channel premiere, is still beloved for its characters, stories and multilayered humor and for its messages about inclusion and cultural diversity in a smart, modern way. The new animated family sitcom “The Proud Family: Louder and Prouder” is currently in production at Disney Television Animation with Academy Award-winning creator/executive producer Bruce W. Smith and executive producer Ralph Farquhar, who led the original series, at the helm, reuniting them with Calvin Brown, Jr. who is co-executive producer and story editor.

All previous seasons of “The Proud Family” are currently available on Disney+.

In a joint statement, Smith and Farquhar said, “In our minds, the show never really went away, as we still had tons of stories left to tell. It’s the perfect time to bring back this show, and we can’t wait to take fans, old and new alike, on this journey with us.”

Picking up the story of its central character Penny Proud, the new series will also include her madcap family: parents Oscar and Trudy, twin siblings BeBe and CeCe, and her grandmother Suga Mama (and Puff!). Of course, it would not be “The Proud Family” without Penny’s loyal crew Dijonay Jones, LaCienega Boulevardez and Zoey Howzer, among others. 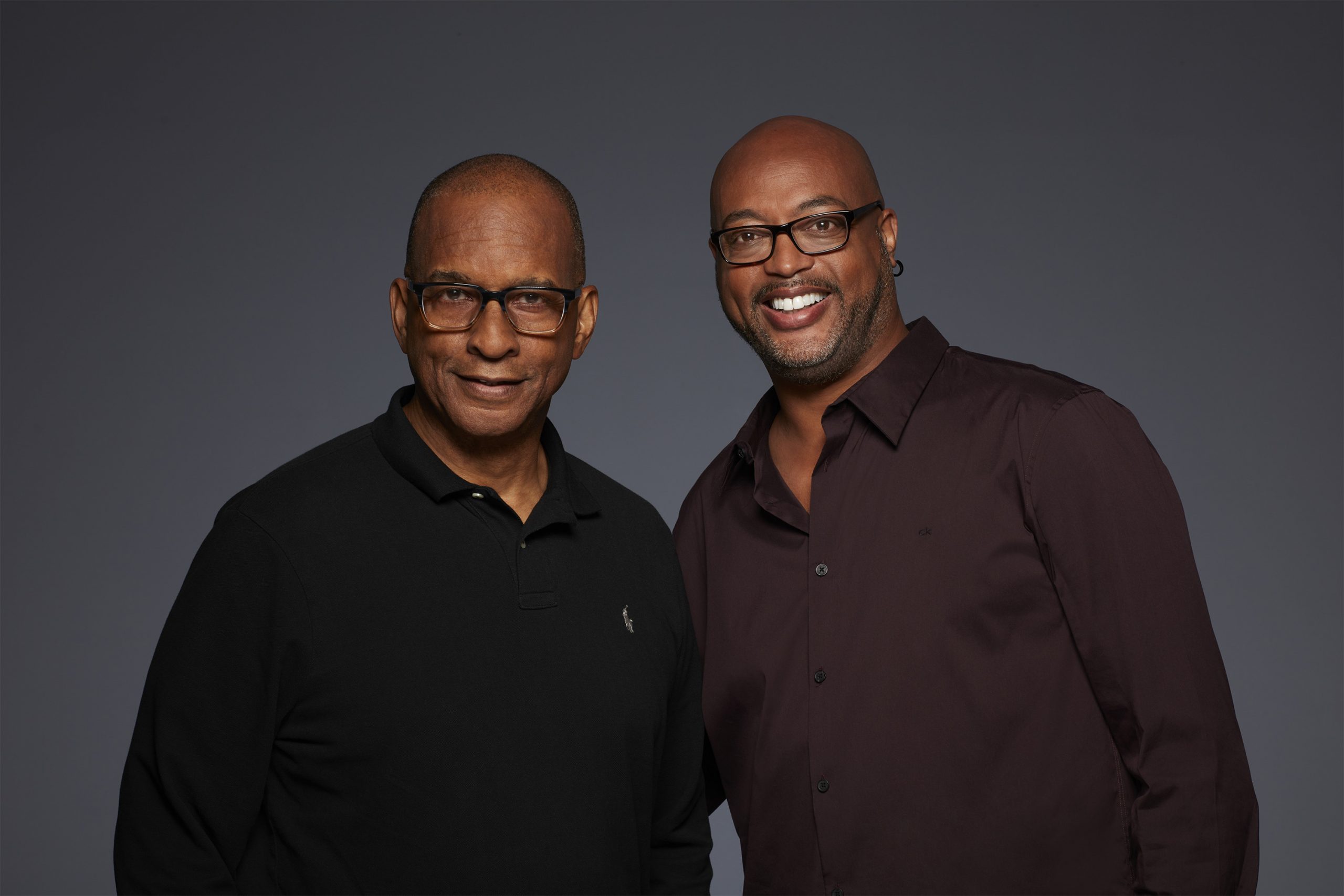 “The show’s humor and relatable stories are as relevant with audiences today as ever,” said Agnes Chu, senior vice president, Content, Disney+. “Our audiences have loved rediscovering their favorite episodes of ‘The Proud Family,’ and we’re excited Bruce, Ralph, Calvin, and the returning cast are creating new stories for their new home on Disney+.”

Gary Marsh, president and chief creative officer, Disney Channels Worldwide, said, “The genius of the original ‘Proud Family’ series was that, under the guise of a family comedy, it provided a brilliant social commentary on our life and times. With this new series, Bruce and Ralph will once again challenge everyone to think differently about the world we share.”

Roger has been a Disney fan since he was a kid and this interest has grown over the years. He has visited Disney Parks around the globe and has a vast collection of Disney movies and collectibles. He is the owner of What's On Disney Plus & DisKingdom. Email: Roger@WhatsOnDisneyPlus.com Twitter: Twitter.com/RogPalmerUK Facebook: Facebook.com/rogpalmeruk
View all posts
Tags: disney, The Proud Family