Later this week, on Thursday, 8th December 2022, a new ad-supported tier is being added to Disney+ in the United States. The new Disney+ Basic tier (with ads) will be priced at $7.99 a month, while the Disney+ Premium tier (without ads) is going to be priced at $10.99 a month, which is a $3 a month price rise per month from the current price.

According to some new research Kantar, who conducted an online survey in the US from September 5th through to the 24th September, found that 23% of those asked would opt for the cheaper plan.

The new ad-supported tier was announced back in August and will also be launching internationally in 2023. Since the announcement, Disney has gone through some major leadership changes, with Bob Iger returning as the CEO, who will have to deal with the problem of making Disney+ profitable as quickly as possible. The most recent price rise and the addition of the new ad-supported tier will increase the amount of revenue Disney+ can make. 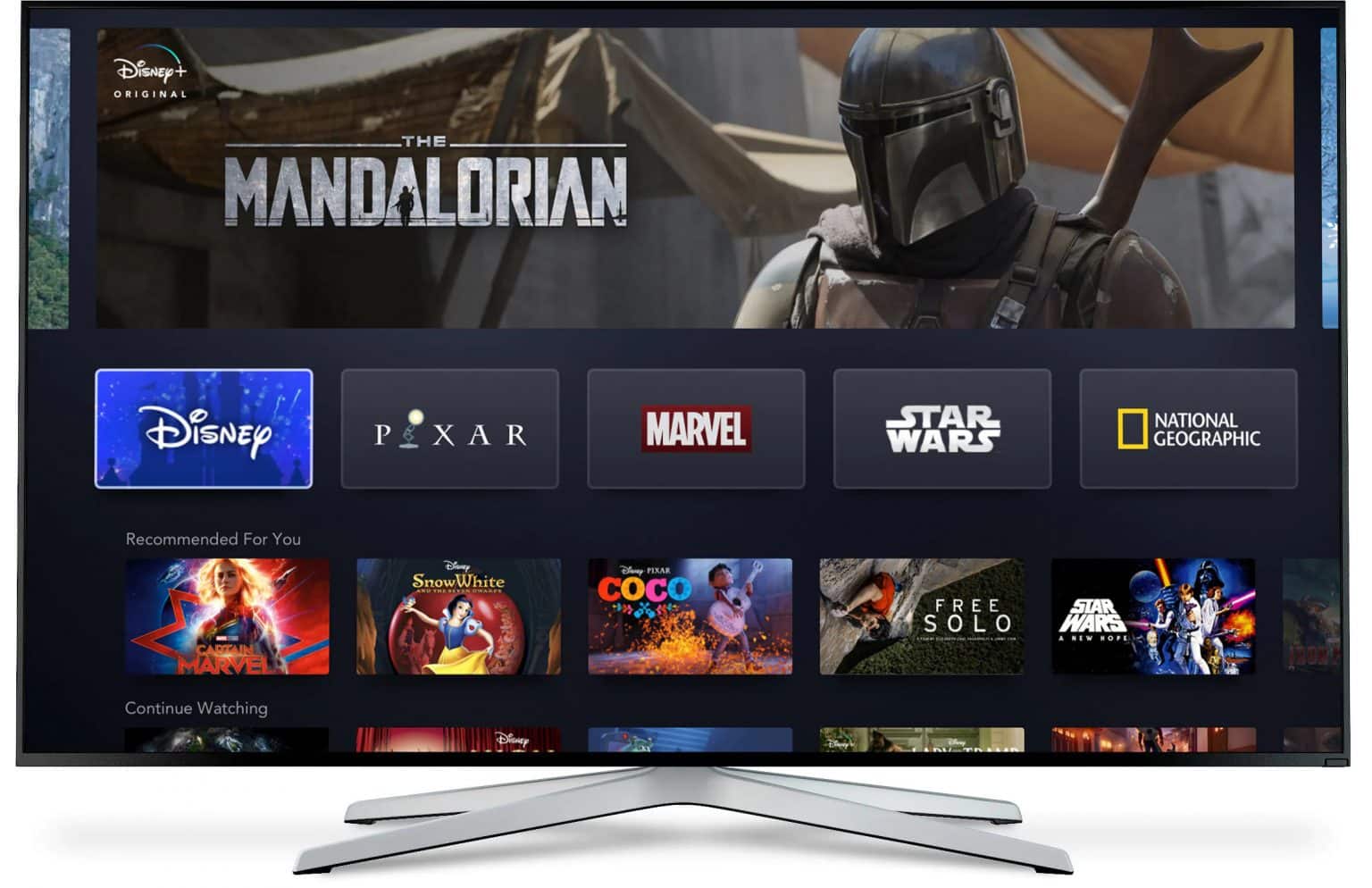 According to the new data, the new ad-supported tier will help Disney reduce the churn of people unsubscribing, by offering a lower-priced option, it’ll hope to keep some of its subscribers who are looking to cut costs.

The Kantar survey also found that Disney+ had an 8% share of total screen time among viewers who regularly watch ad-supported video-on-demand (AVOD) programming. Another potential benefit for Disney is that AVOD viewers skew a bit younger than the average streaming viewer and also are more likely to have young families.

The new ad-supported tier will also likely be very popular for new subscribers, or those returning, who maybe only want to watch a few select titles, as a way of saving money.

Will you be subscribing to Disney+ with ads or without ads? Let us know on social media?

Roger has been a Disney fan since he was a kid and this interest has grown over the years. He has visited Disney Parks around the globe and has a vast collection of Disney movies and collectibles. He is the owner of What's On Disney Plus & DisKingdom. Email: Roger@WhatsOnDisneyPlus.com Twitter: Twitter.com/RogPalmerUK Facebook: Facebook.com/rogpalmeruk
View all posts
Tags: ads, disney