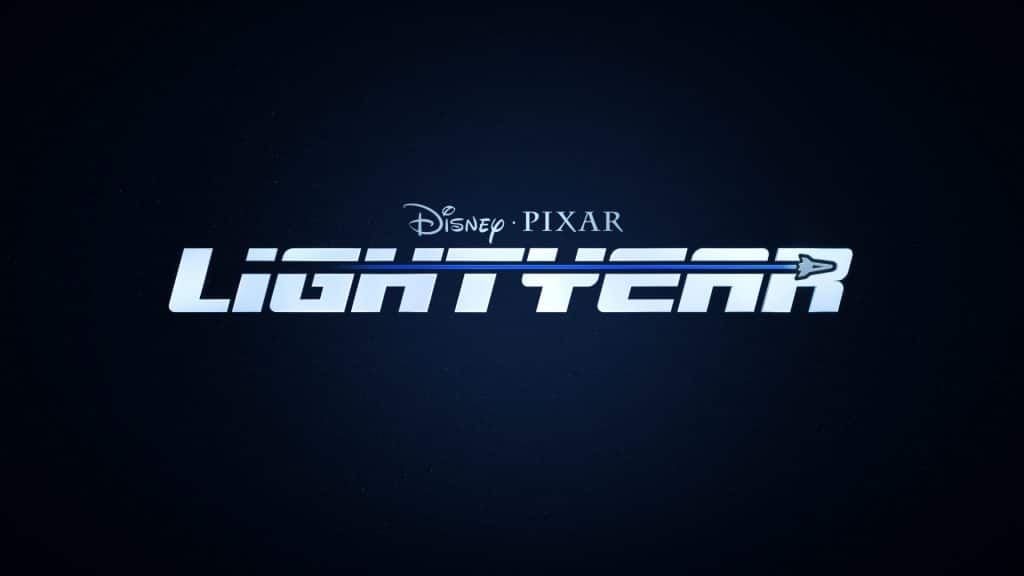 Disney has released a brand new trailer for Disney and Pixar’s original sci-fi action-adventure “Lightyear”, which is the definitive origin story of Buzz Lightyear—the hero who inspired the toy—follows the legendary Space Ranger on an intergalactic adventure. “Buzz’s world was always something I was excited about,” said director Angus MacLane. “In ‘Toy Story,’ there seemed to be this incredible backstory to him being a Space Ranger that’s only touched upon, and I always wanted to explore that world further. So my ‘Lighytear’ pitch was, ‘What was the movie that Andy saw that made him want a Buzz Lightyear toy?’ I wanted to see that movie. And now I’m lucky enough to get to make it.”

Joining the previously announced Chris Evans, who lends his voice to Buzz, are Keke Palmer, Dale Soules and Taika Waititi as a group of ambitious recruits. Peter Sohn voices Buzz’s robot companion, Sox, and the cast also includes the voices of Uzo Aduba, James Brolin, Mary McDonald-Lewis, Efren Ramirez and Isiah Whitlock Jr. “The cast for ‘Lightyear’ is truly a dream team,” said MacLane. “Each of the performers immediately inhabited their character, which gave us the opportunity to play a bit during recording sessions. This resulted in a level of specificity that elevated the material and brought additional depth to the characters’ relationships. It has been a privilege to work with such a talented and generous cast.”

Also revealed today, award-winning composer Michael Giacchino, who’s behind the scores for the upcoming film “The Batman,” as well as “Spider-Man: No Way Home,” is on board to score “Lightyear.” Giacchino has a long history with Pixar; he won an Oscar, Golden Globe and GRAMMY for the original score in “Up.” His other Pixar credits include “The Incredibles,” “Ratatouille,” “Cars 2,” “Inside Out,” “Coco” and “Incredibles 2,” among others. The Lightyear Original Motion Picture Soundtrack from Walt Disney Records will be available on June 17th, 2022.

Check out the new “Lightyear” poster below: 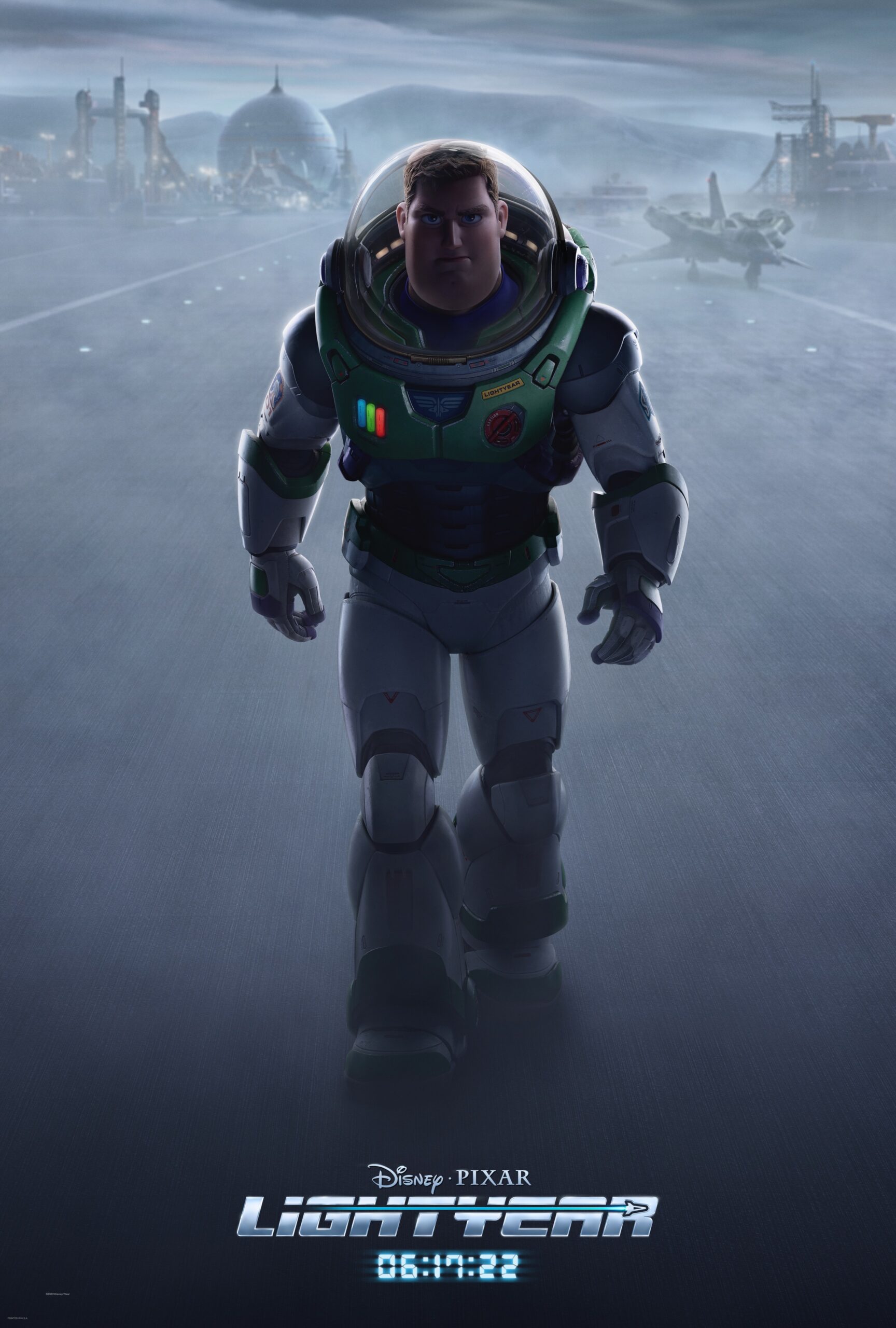