New details on the upcoming live action version of Peter Pan, called “Peter Pan & Wendy” have been revealed by Variety, which will star Alexander Molony as Peter Pan and Ever Anderson as Wendy.

Ever Anderson is the daughter of Resident Evil actress Milla Jovovich and she will also be starring in the upcoming Marvel Black Widow movie, where Ever will be playing a young version of Natasha Romanoff. 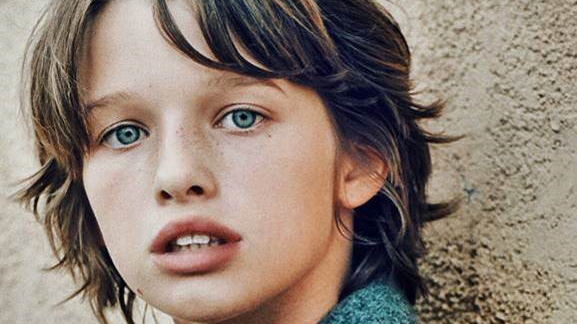 While Alexander Molony has previously appeared in Sky’s The Reluctant Landlord and the Disney Channel’s Claude. 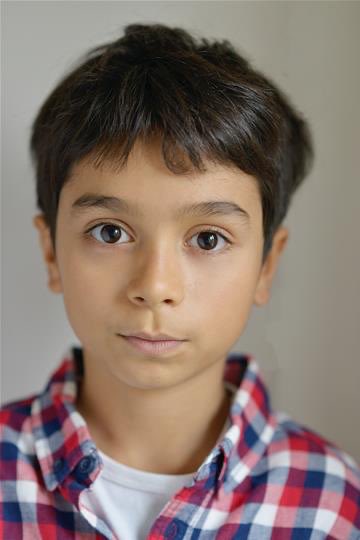 The new movie will be directed David Lowery, who previously worked on the remake of “Pete’s Dragon”, with Toby Halbrooks has also co-wrote the script with David.  The movie will be produced by Jim Whitaker.

It also now looks like Disney will be releasing “Peter Pan & Wendy” in cinemas first, rather than it being a Disney+ Original.  So it will come to Disney+ after its finished it its theatrical and home video release windows.  And no doubt the success of movies such as Aladdin and the Lion King will have been a factor in that decision.

Are you excited for the new Peter Pan movie?