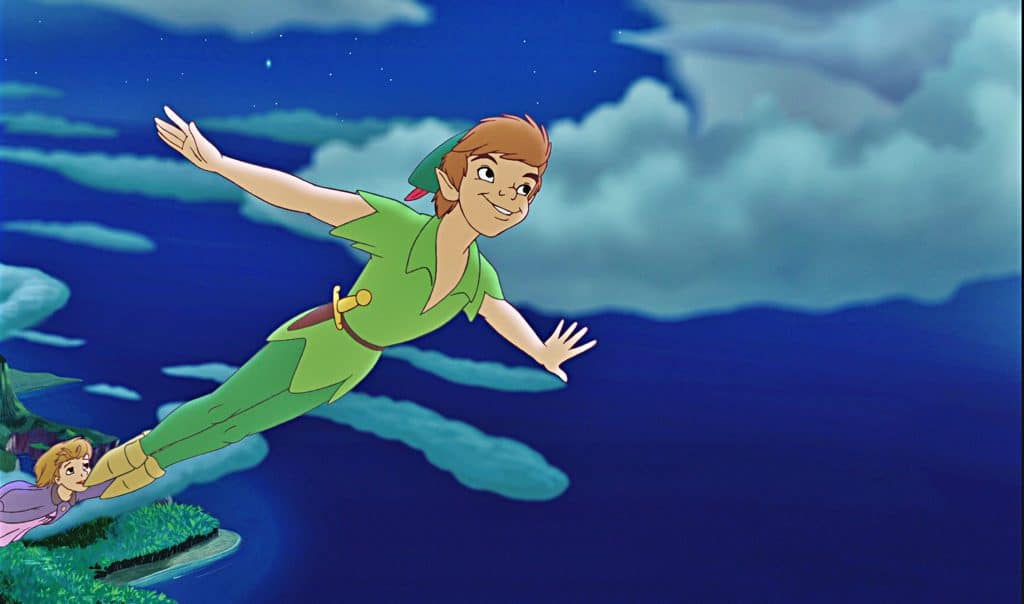 New details have been revealed By Discussing Film, on the upcoming live action remake of “Peter Pan”, which has now been renamed “Peter Pan and Wendy”.

This is a separate film to 20th Century Fox Searchlight’s “Wendy”, which will be released on February 28th 2020.

Production is set to begin in Canada from April 17th. With the film being directed by Davis Lowery, who previously directed the “Pete’s Dragon” live action remake. He will also writing the film with Toby Halbrooks, who also helped with the screenplay for “Pete’s Dragon”.

It will be produced by Jim Whitaker who has worked on many live action movies including ‘A Wrinkle In Time’, ‘The Finest Hours’, ‘The Odd Life of Timothy Green’ and the ‘Timmy Failure: Mistakes Were Made”.

It’s unknown if “Peter Pan and Wendy” will be released in theatres or if it will be a Disney+ Original.

Are you interested in a new Peter Pan movie?

Roger has been a Disney fan since he was a kid and this interest has grown over the years. He has visited Disney Parks around the globe and has a vast collection of Disney movies and collectibles. He is the owner of What's On Disney Plus & DisKingdom. Email: Roger@WhatsOnDisneyPlus.com Twitter: Twitter.com/RogPalmerUK Facebook: Facebook.com/rogpalmeruk
View all posts
Tags: disney, Peter Pan