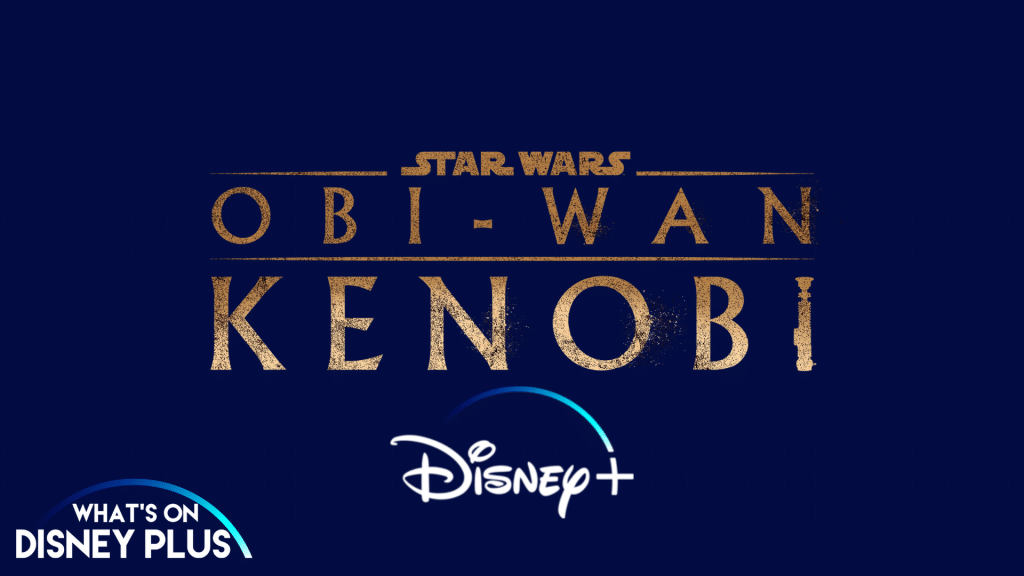 The force is strong with this one. I personally cannot wait until next month when we finally get more adventures from the Jedi Master himself ‘Obi-Wan Kenobi’. Ewan McGregor reprises the role of the iconic Jedi, who was confirmed for the role at the D23 Expo 2019. Not many details have been shared about the show, except this brief synopsis: During the reign of the Galactic Empire, former Jedi Master Obi-Wan Kenobi embarks on a crucial mission. Kenobi must confront allies turned enemies and face the wrath of the Empire.

And today in an exclusive to TotalFilm, we have some new and exciting official stills from the all-new Disney+ original: 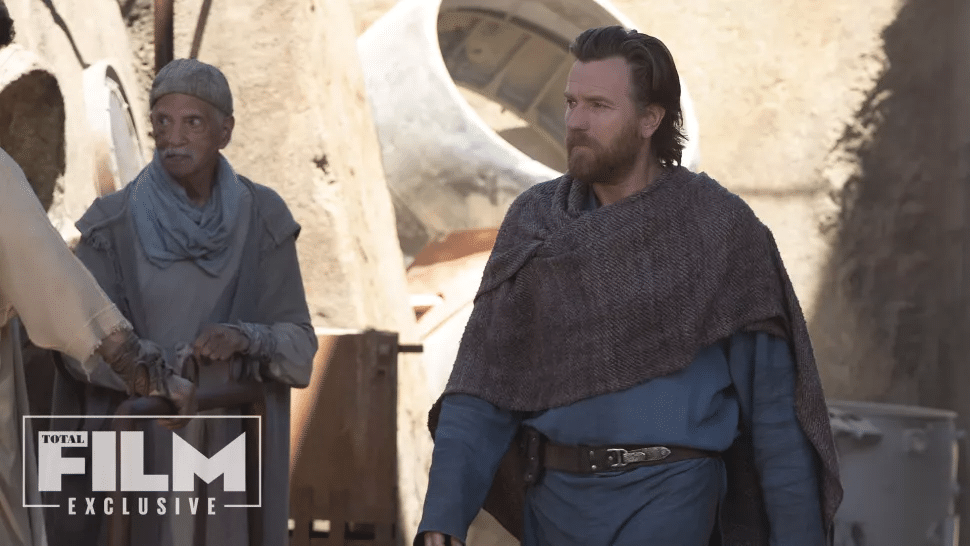 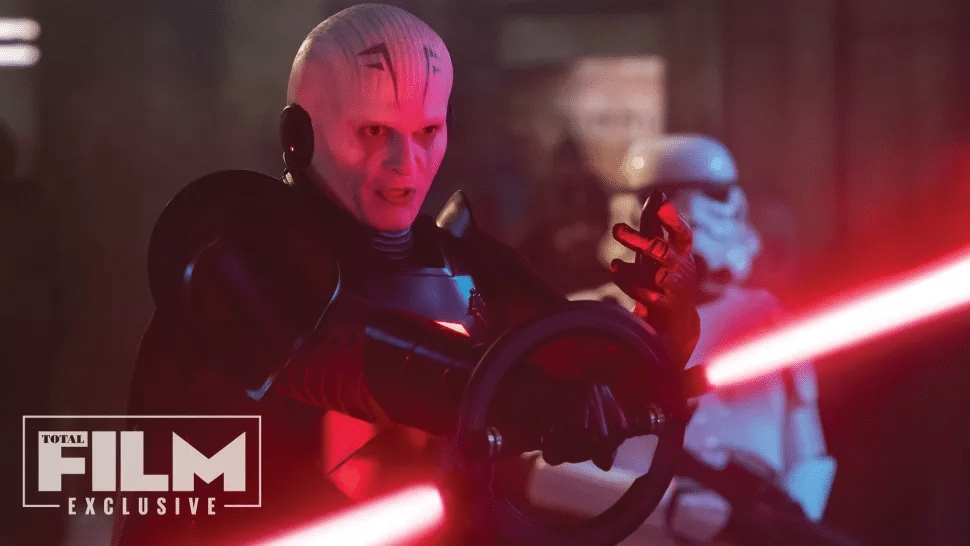 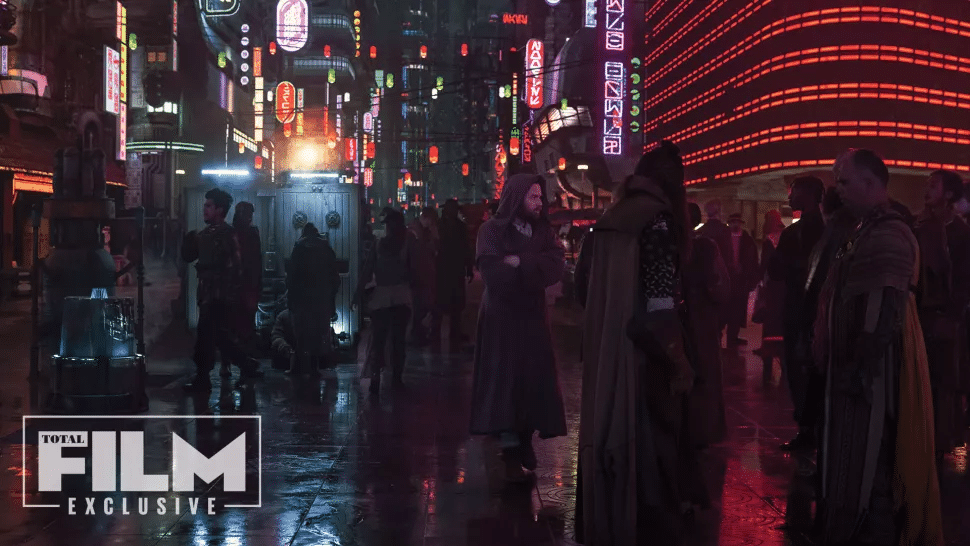 The first two episodes of Obi-Wan Kenobi will premiere on Disney+ on May 27th, with subsequent episodes premiering on Wednesdays. And with Star Wars Celebration starting on May 26th some lucky fans may see this new series a bit early.

And you can catch Ewan McGregor as Jedi Master Obi-Wan Kenobi in Star Wars Episodes 1-3 on Disney+ right now.

Are you excited for this all-new Star Wars series coming to Disney+? Leave a comment below and let us know!

An avid lover of all things movies and television, Jared is also a massive Disney Parks fan(well all theme parks in general). Jared is a co-owner and operator of Discover the Magic. Over there, he takes followers on adventures throughout Disney Parks and shares his thoughts and opinions on movies, tv, and more. Come follow along on all his adventures over @discover.themagic on Instagram.
View all posts
Tags: disney, Disney+ Original, disneyplus, star wars