Back at the San Diego Comic Con, Disney announced it was bringing back the popular 90’s cartoon, Kim Possible, as a new live action movie, that is coming to the Disney Channel in 2019. The new series stars actress Sadie Stanley as “Kim Possible”, who is an everyday high school girl who, in her spare time, saves the world from villains. Sean Giambrone (ABC’s “The Goldbergs”) stars as Kim Possible’s loyal best friend, Ron Stoppable.

A new image of the pair has been released to Entertainment Weekly: Along with some of new images of the show: 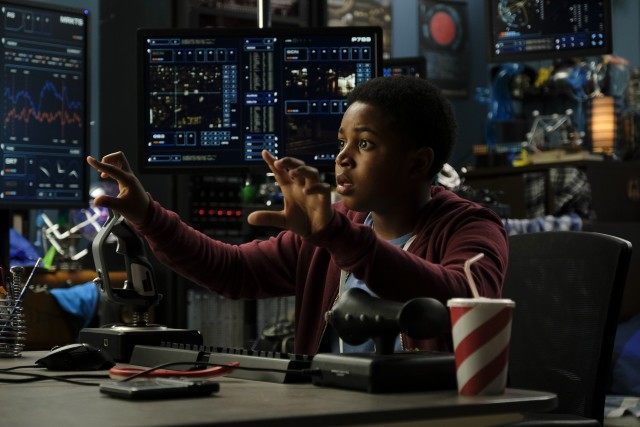 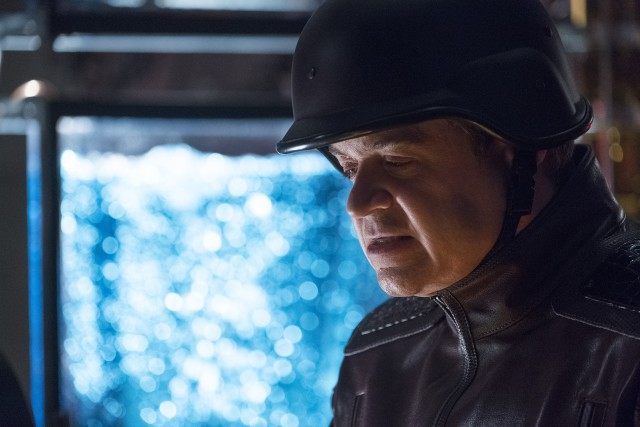 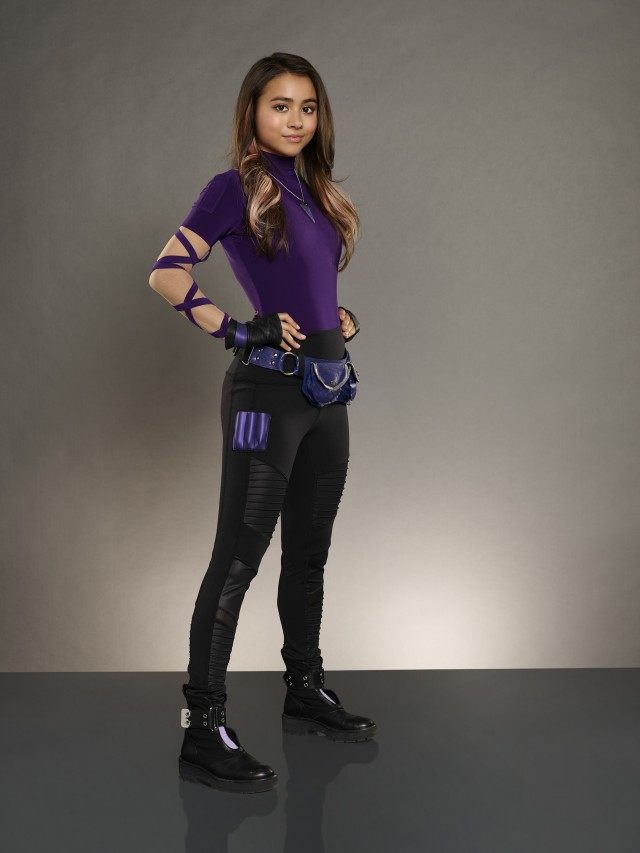 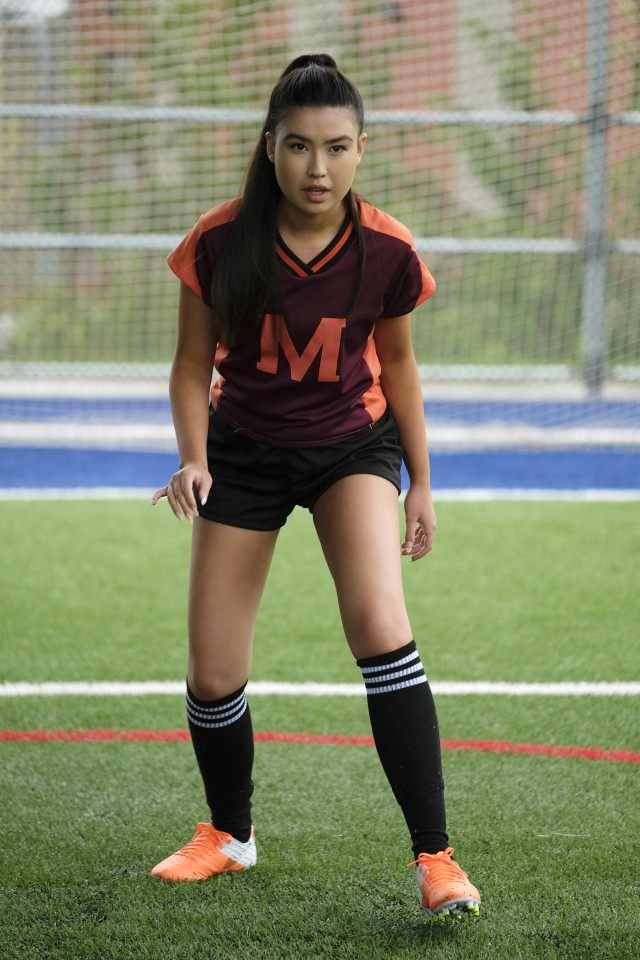 The live-action movie was written by McCorkle, Schooley and Josh Cagan (“The DUFF,” “Bandslam”). The executive producers are McCorkle, Schooley and Zanne Devine (“I, Tonya” and “Easy A”). The movie will be co-directed and co-produced by Adam B. Stein and Zach Lipovsky (both of Disney XD’s “MECH-X4”). Blyth Nailling (ABC’s “Last Man Standing” and “Scrubs”) is the casting director.

Are you excited for the new Kim Possible movie?