Today, to celebrate Percy Jackson’s birthday, Disney has released a new image of the trio from the upcoming Disney+ series, “Percy Jackson and the Olympians”.

Here’s a look at the trio on set: 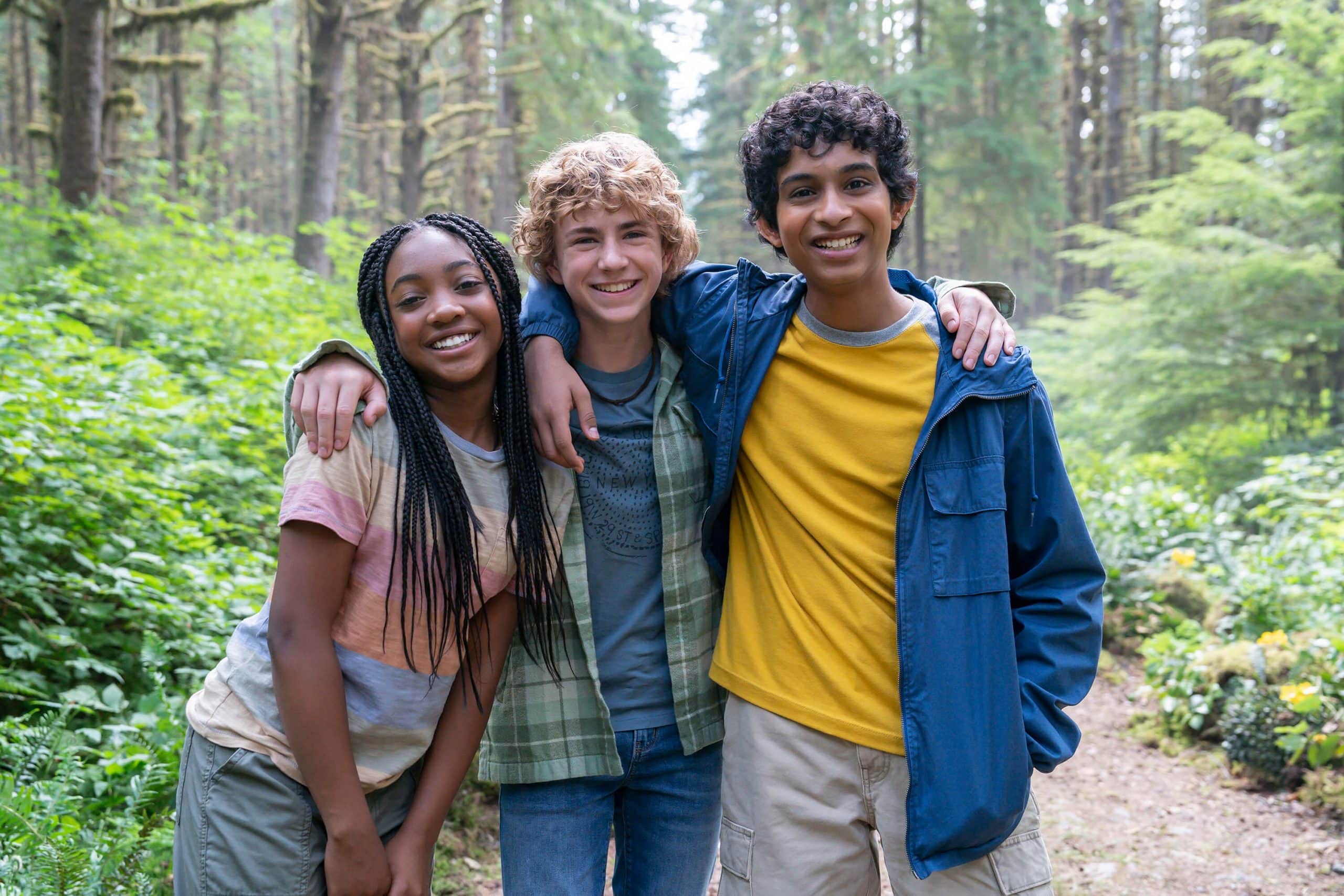 Filming for the first season of “Percy Jackson and the Olympians” is currently underway in Vancouver, Canada.