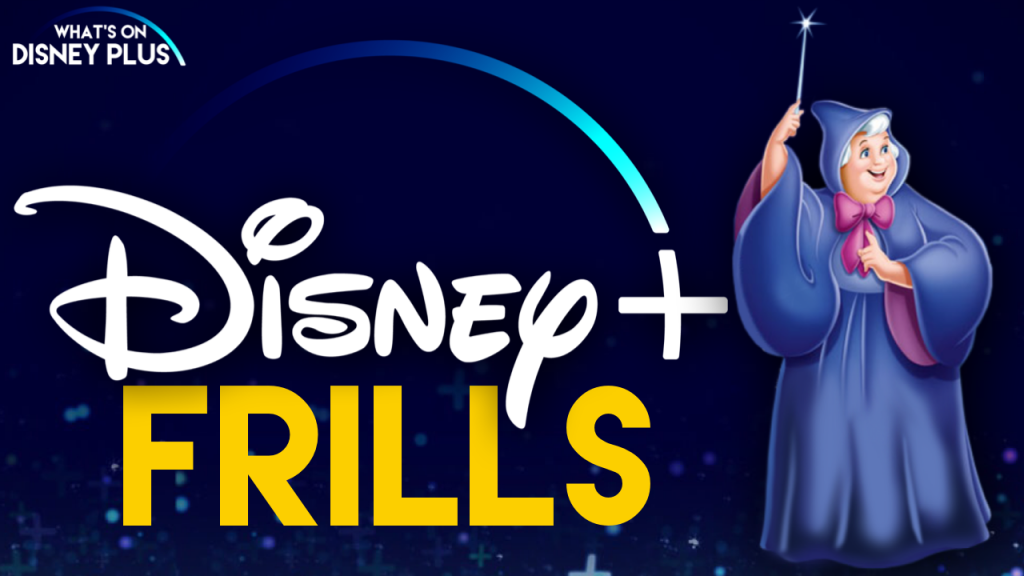 New details on a Cinderella prequel Disney+ Original movie, Frills, has been revealed by the DisInsider. The new movie is due to begin filming from January until March in Boston and now we have a brief plot for the movie and the main characters.

A young fairy godmother who comes from a magical-gothic parallel universe and attempts to help a single mother who thinks she will never get a fairytale ending.

Godmother: She wants to help Alice and her two daughters fulfill their dreams, becomes the daughters (Jane and Mia) babysitter.

Alice: Single mother with two daughters, she seeks the help of a fairy godmother to help with her kids and find new love.

Jane: Oldest daughter who hopes to become a famous singer.

Mr. Clancy: An older man who is known as a singer.

“Frills” will be directed by Sharon Maguire, who previously directed the Bridget Jones films. With Justin Springer producing the movie, with Kari Granlund and Melissa Stack as the film writers. 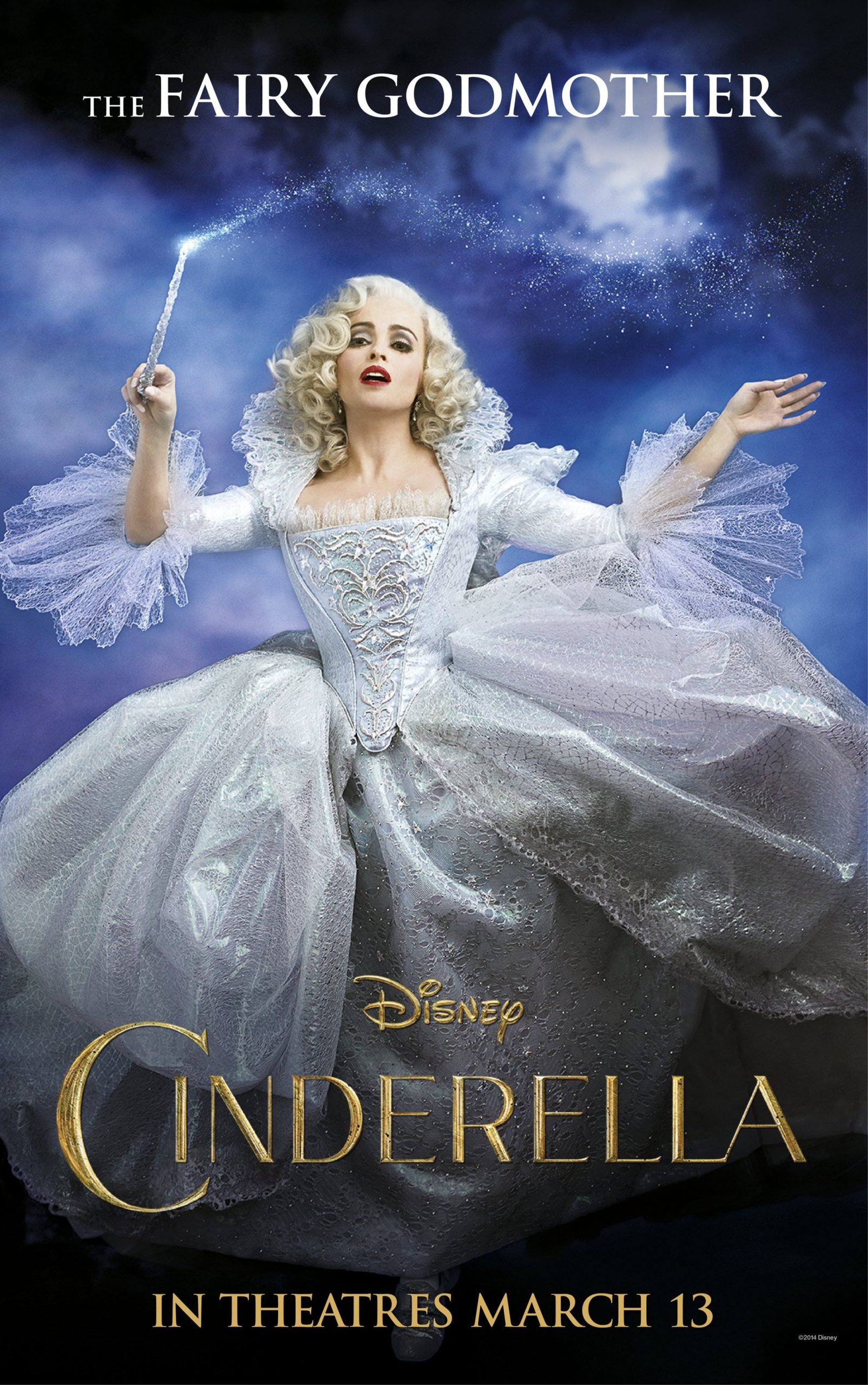 Its unknown if this is connected to the live action movie that was released a in 2015, which starred Helen Bonham Carter as the Fairy Godmother , since in this new Disney+ movie, the characters would be in her 20’s/30’s.  This new Disney+ movie shouldn’t be confused with Sony’s Cinderella reboot which is currently in production.

Roger has been a Disney fan since he was a kid and this interest has grown over the years. He has visited Disney Parks around the globe and has a vast collection of Disney movies and collectibles. He is the owner of What's On Disney Plus & DisKingdom. Email: Roger@WhatsOnDisneyPlus.com Twitter: Twitter.com/RogPalmerUK Facebook: Facebook.com/rogpalmeruk
View all posts
Tags: cinderella, Frills