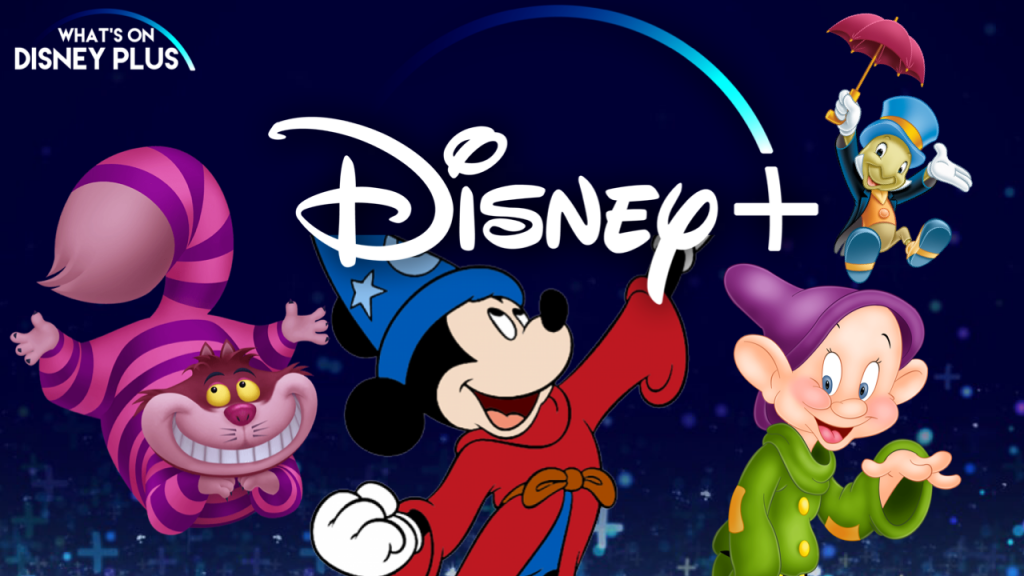 Disney is once again taking a trip into its vault for some new content for Disney+, as HN Entertainment has reported that some new animated projects are in development for the new streaming platform.

These new projects include Pinocchio’s Jiminy Cricket, Alice In Wonderland’s Cheshire Cat and The Seven Dwarfs. There is also a project connected to musical classic Fantasia.

It’s unclear if these will be in the form of shorts, a series or full length movies. And what type of animation style Disney would use. 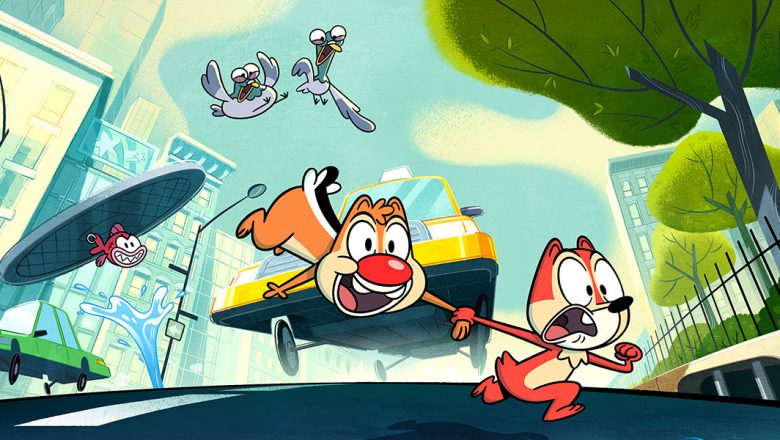 And Disney have previously tried rebooting the Seven Dwarfs, with The 7D, which saw the characters reimagined to a more modern style.  So it isn’t automatic that these rumored projects will keep the identical artistic style to the original movies. 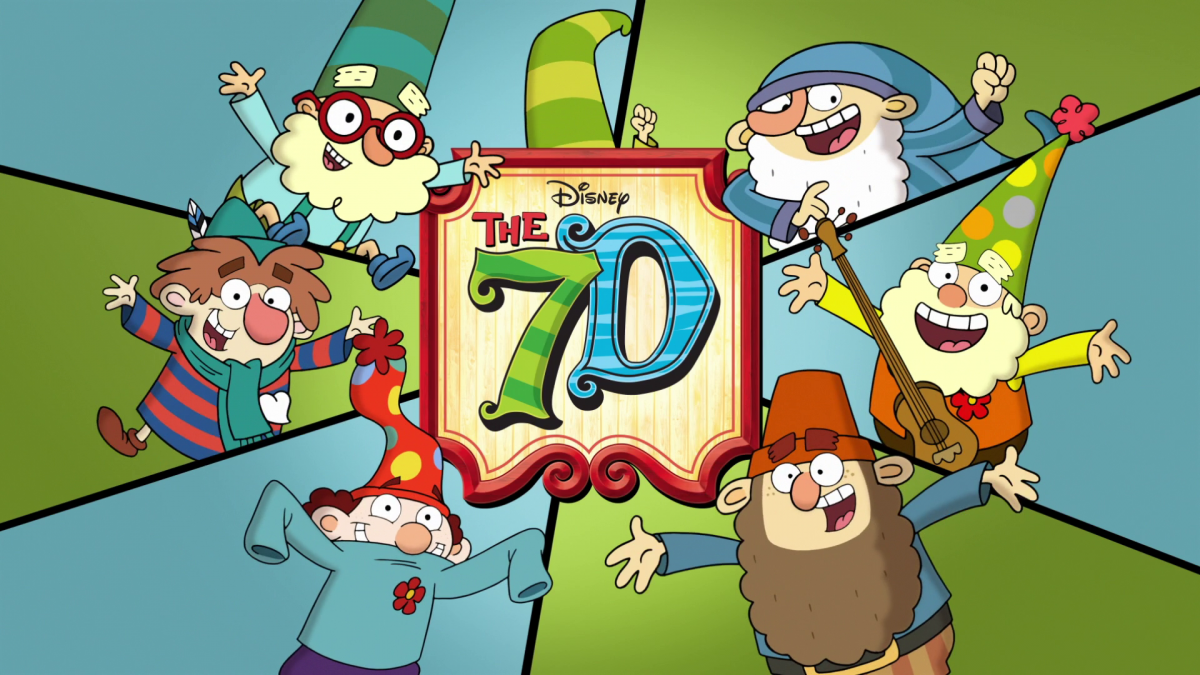 Bringing these classic characters to Disney+ would be a great way of introducing new fans to the characters and stories. Years ago, Disney used Jiminy Cricket is a number of shorts.

These projects haven’t yet been announced by Disney, so should be treated as a rumor.