New Episodes Of “The Proud Family” Coming Next Year 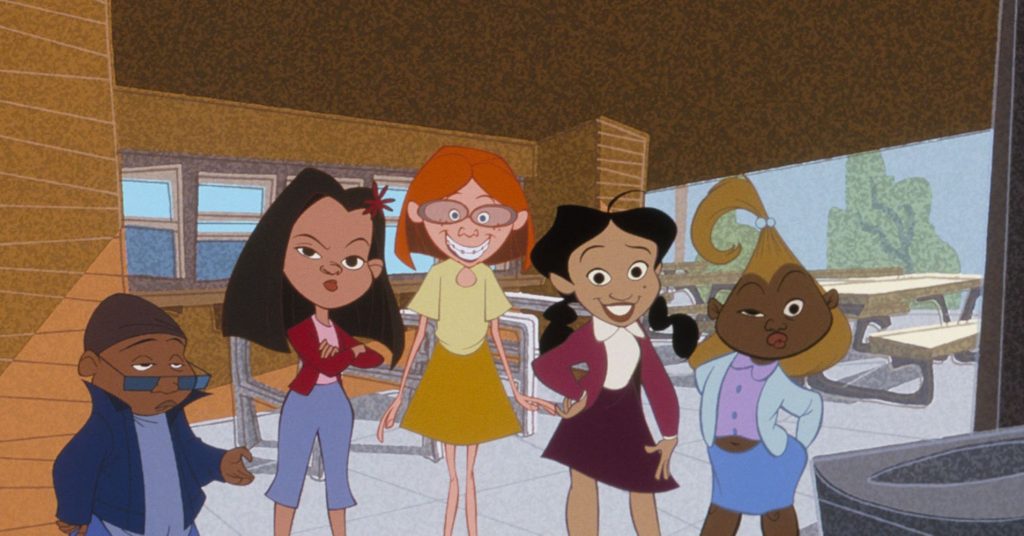 New Episodes Of “The Proud Family” Coming Next Year

Earlier this year, “Proud Family” actor, Tommy Davidson revealed that he was working on new episodes of the animated series for Disney+.

And recently actress Jo Marie Payton, spoke with GMA about her character Suga Mama and let slip when the series might be coming to Disney+.

“Yeah, Suga’s large and in charge. That’s all I’ve got to say — except for Suga Mama will be doing some new episodes come February.”

The original “Proud Family” movie is currently already on Disney+, though the Disney Channel series has yet to be added, but it might be because of the new show as to why it’s been held off, to build excitement for the new series. The series originally aired on the Disney Channel in 2001 and ran for three seasons.