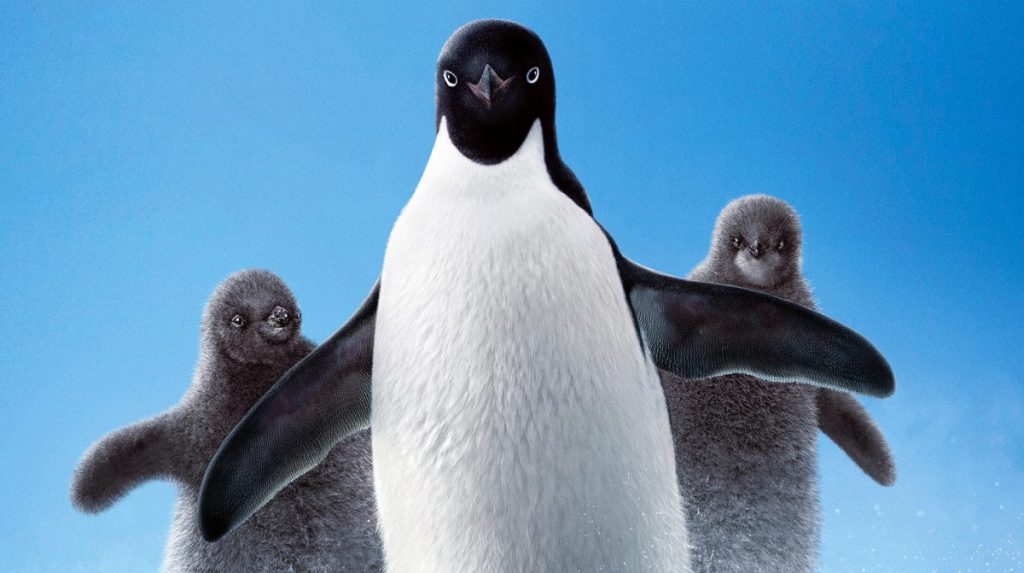 To celebrate the first day of winter, Disney have released a brand new poster for their new DisneyNature movie, “Penguins”. This new movie will be released in cinemas in the United States on Earth Day, which is April 17th 2019. 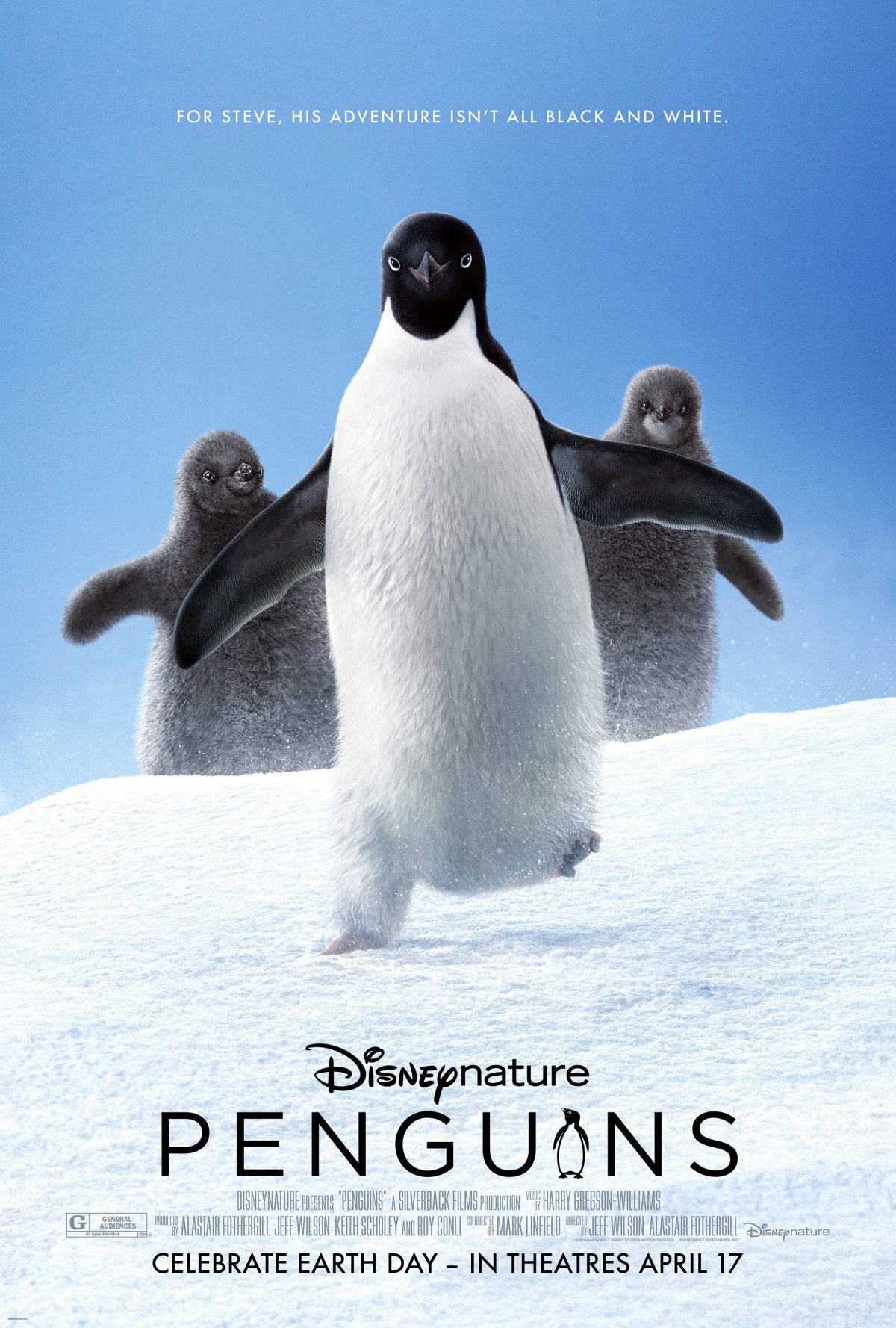 And with all new Disney movies released from 2019, these will all be going to Disney’s new streaming service, Disney+, though no date for when Penguins will be available, but if it follows the same system as Netflix, it might be on Disney+ 6 to 9 months after its cinema release.

“Penguins” is the eighth theatrical release for Disneynature, the first new Disney-branded film label from The Walt Disney Studios in more than 60 years.  The label was launched in April 2008 to bring the world’s top nature filmmakers together to capture a variety of wildlife subjects and stories.

Are you excited for Penguins?

Roger has been a Disney fan since he was a kid and this interest has grown over the years. He has visited Disney Parks around the globe and has a vast collection of Disney movies and collectibles. He is the owner of What's On Disney Plus & DisKingdom. Email: Roger@WhatsOnDisneyPlus.com Twitter: Twitter.com/RogPalmerUK Facebook: Facebook.com/rogpalmeruk
View all posts
Tags: disney, penguins