Back at the Investor Day event in 2020, Disney announced a brand new animated origial series called, “Iwájú”, would be coming to Disney+.

“Iwájú”, which roughly translates to “The Future” in the Yoruba language, is steeped in science fiction. The long-form series is set in Lagos, Nigeria, exploring deep themes of class, innocence and challenging the status quo.

During Disney’s first Studio Showcase at the D23 Expo in Anaheim, California, some new details on the upcoming Disney+ series were revealed.

Coming to Disney+ in 2023 is “Iwájú” an all-new original long-form series created in collaboration with Pan-African comic book entertainment company Kugali. Lee invited to the stage Kugali filmmakers Olufikayo Ziki Adeola, Hamid Ibrahim and Tolu Olowofoyeku, who introduced the setting of the series—a love letter to Lagos, Nigeria. Olowofoyeku and Ibrahim described the world of “Iwájú” as a futuristic depiction—a world bursting with colour, unique visual elements and technological advancements inspired by the spirit of Lagos, which is physically divided into an island and a mainland separated by both water and socio-economic status. 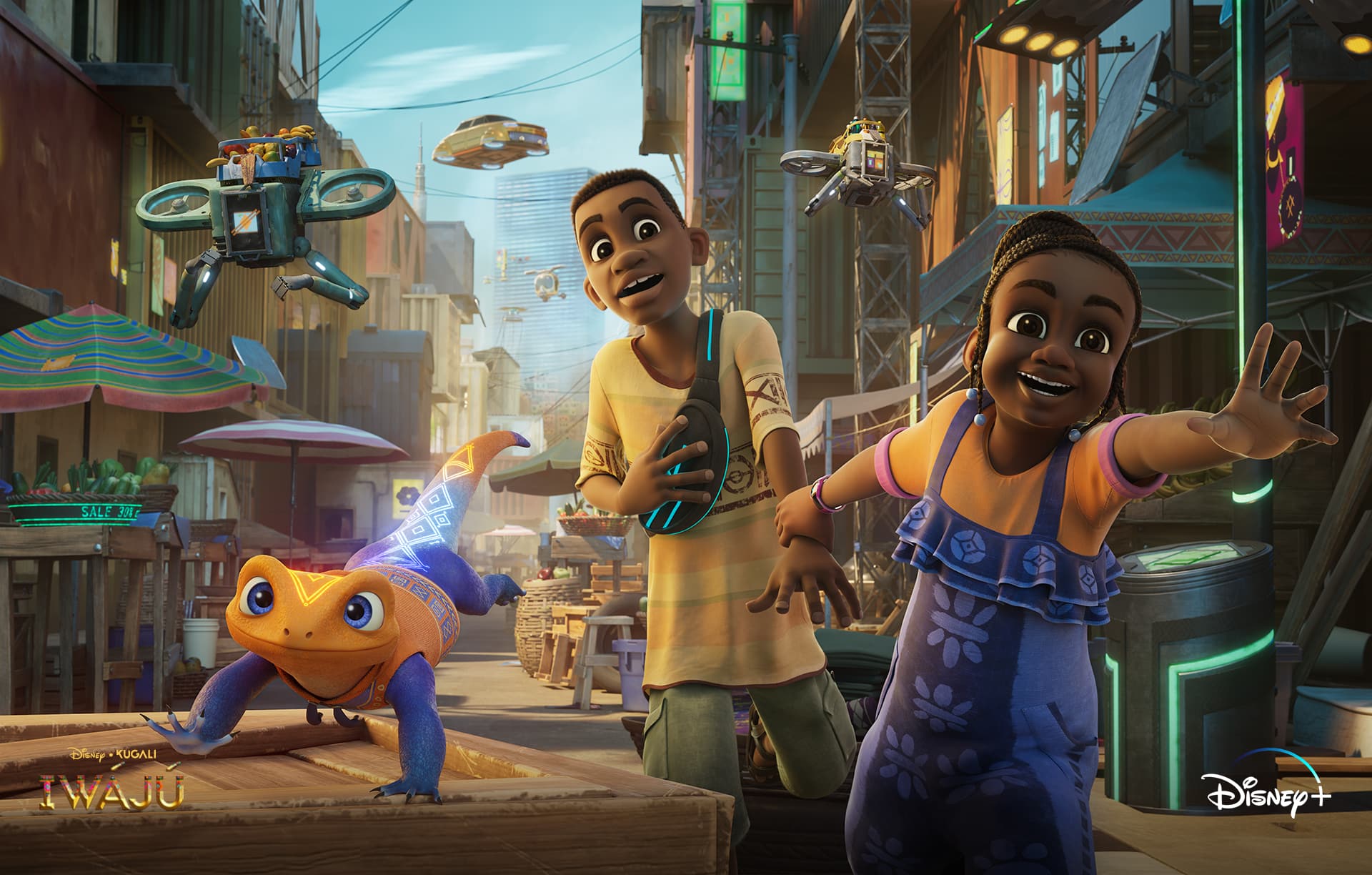 The coming-of-age story introduces Tola, a young heiress from the wealthy island, and her best friend Kole, a self-taught tech expert and loving son from the mainland. Filmmakers shared a first look of the new series. 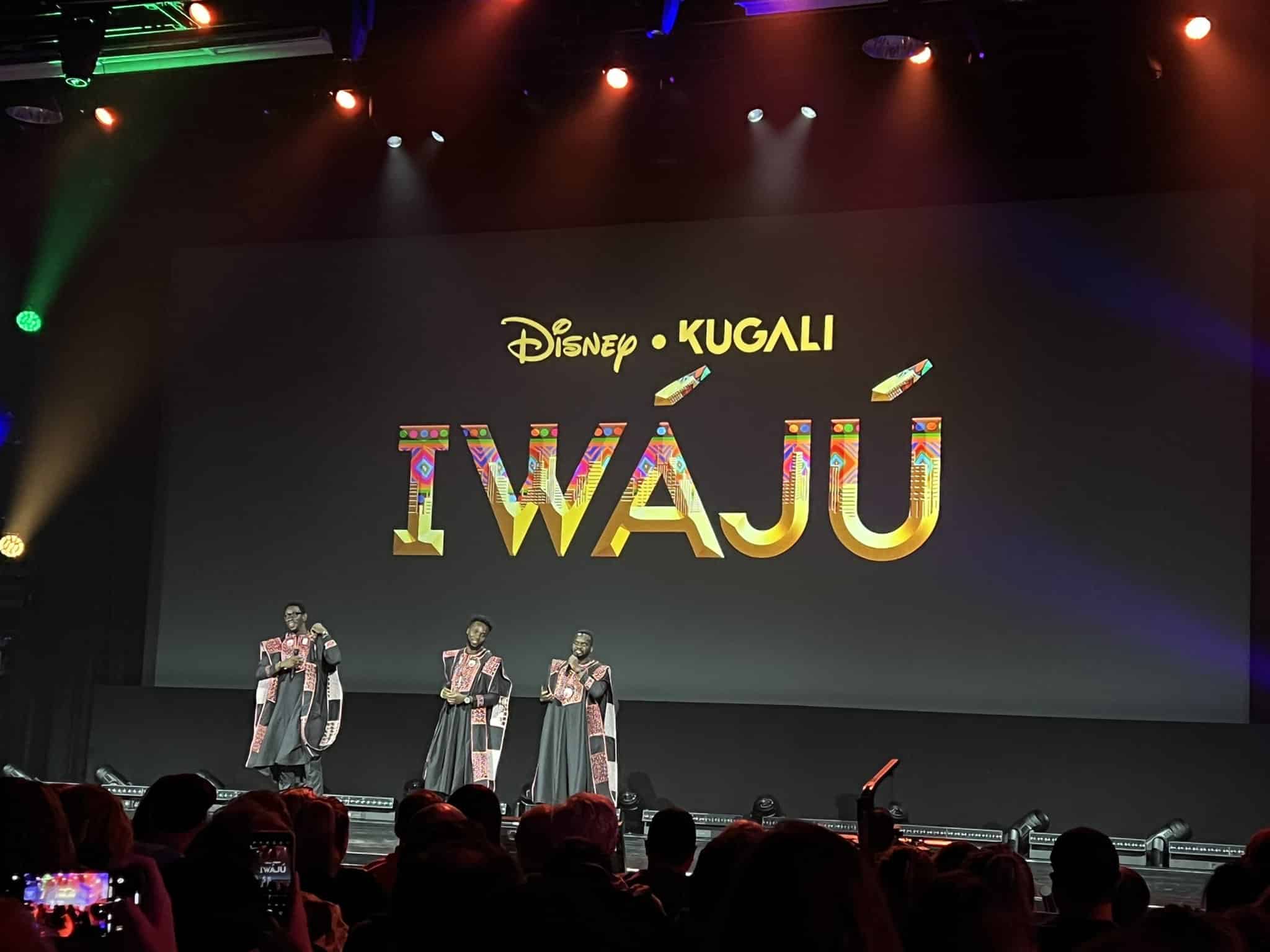 Are you looking forward to watching “Iwájú”?