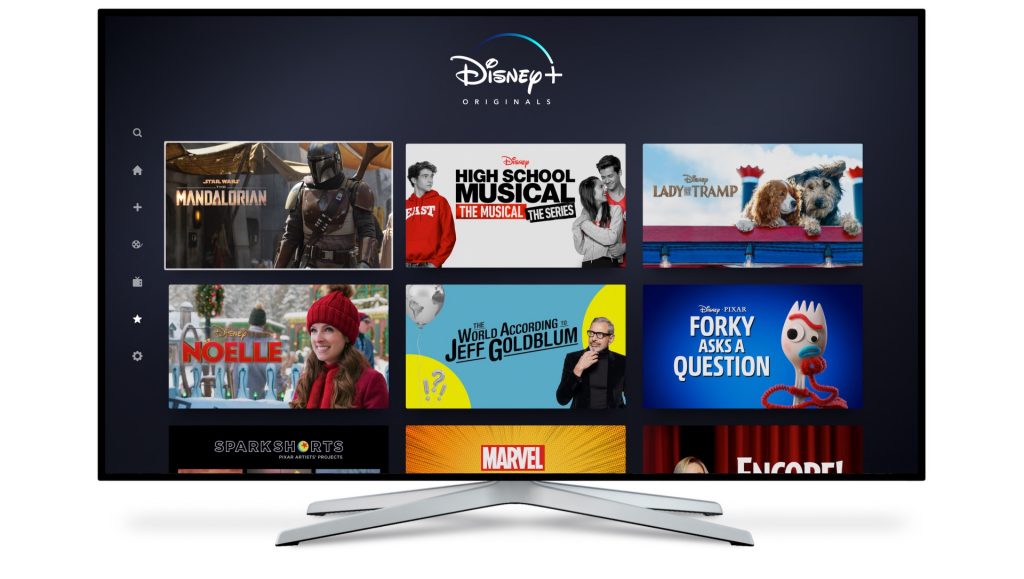 During the D23 Expo, it was confirmed multiple times that new shows will be added to Disney+ weekly, rather than all at once, like Netflix.

It has previously been mentioned during investor quarterly conference calls, but it was brought up on a variety of different official releases including One Day At Disney and Marvel’s Hero Project.   Also over the weekend, High School Musical: The Musical: The Series” creator/co-showrunner Tim Federle and Star Wars: The Mandalorian producer Jon Favreau confirmed their series will be available weekly.

Its not yet clear if all the new episodes will be added on the same day or spread out throughout the week, but hopefully this is cleared up before Disney+ launches.

By releasing episodes weekly, rather than all at once, Disney gets a number of advantages, such as making Disney+ look like it is getting much more new content and helps give new episodes more visibility.

But the main advantage is that it keeps everyone on the same pace, meaning it’s going to be easier for people to have conversations and water cooler moments for the big episodes.  Similar to how HBO kept people taking about shows like “Game of Thrones”.  One issue with Netflix dropping new episodes all at once, is they lose this momentum.  A series like Daredevil or Stranger Things can be the “hot” thing for a weekend, but everyone ends up watching at a different pace, resulting in spoilers or people just not talking about them.

And it’s hard to not point out it’s more financially better for Disney+, since rather than just dropping in for a single month or free trial, binge watching the whole series and leaving, people are more likely to subscribe for a couple of months while the new episodes are added.

This might work differently for legacy content, since it makes more sense to drop older seasons in full, but we will just have to wait and see.

Do you prefer weekly episodes or all at once?