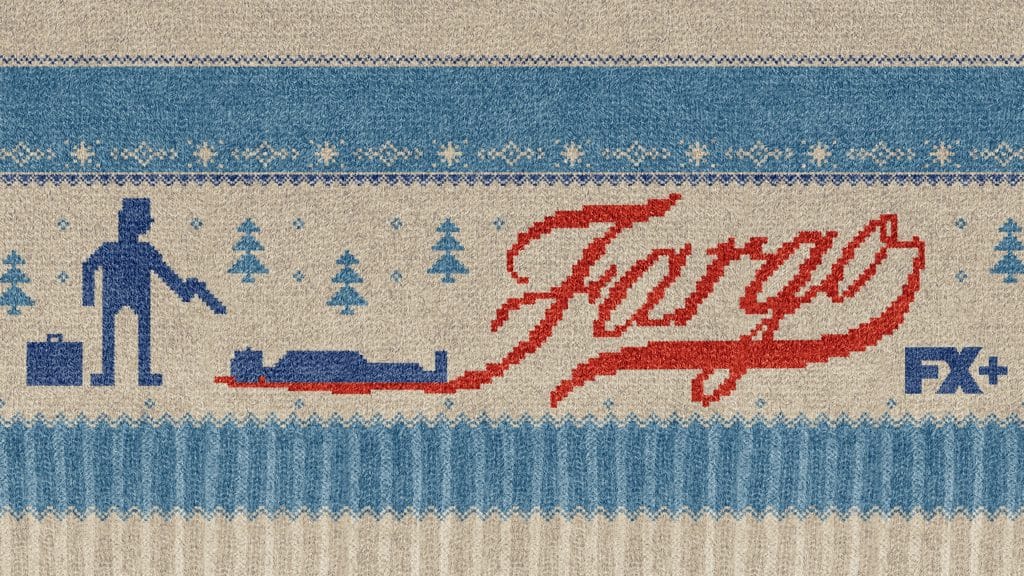 Disney’s FX has revealed some new casting for the upcoming fifth season of “Fargo”.  According to Deadline, David Rysdahl, Sam Spruell, Jessica Pohly and Nick Gomez have been revealed to be joining the new season.

“Fargo” has travelled through decades, cities and families, and the fifth instalment will be no different: Set in 2019, when is a kidnapping not a kidnapping, and what if your wife isn’t yours?

Fargo is produced by MGM Television and FX Productions, with MGM Television serving as the lead studio and MGM distributing the series internationally. Previous seasons of “Fargo” are available to stream now on Hulu 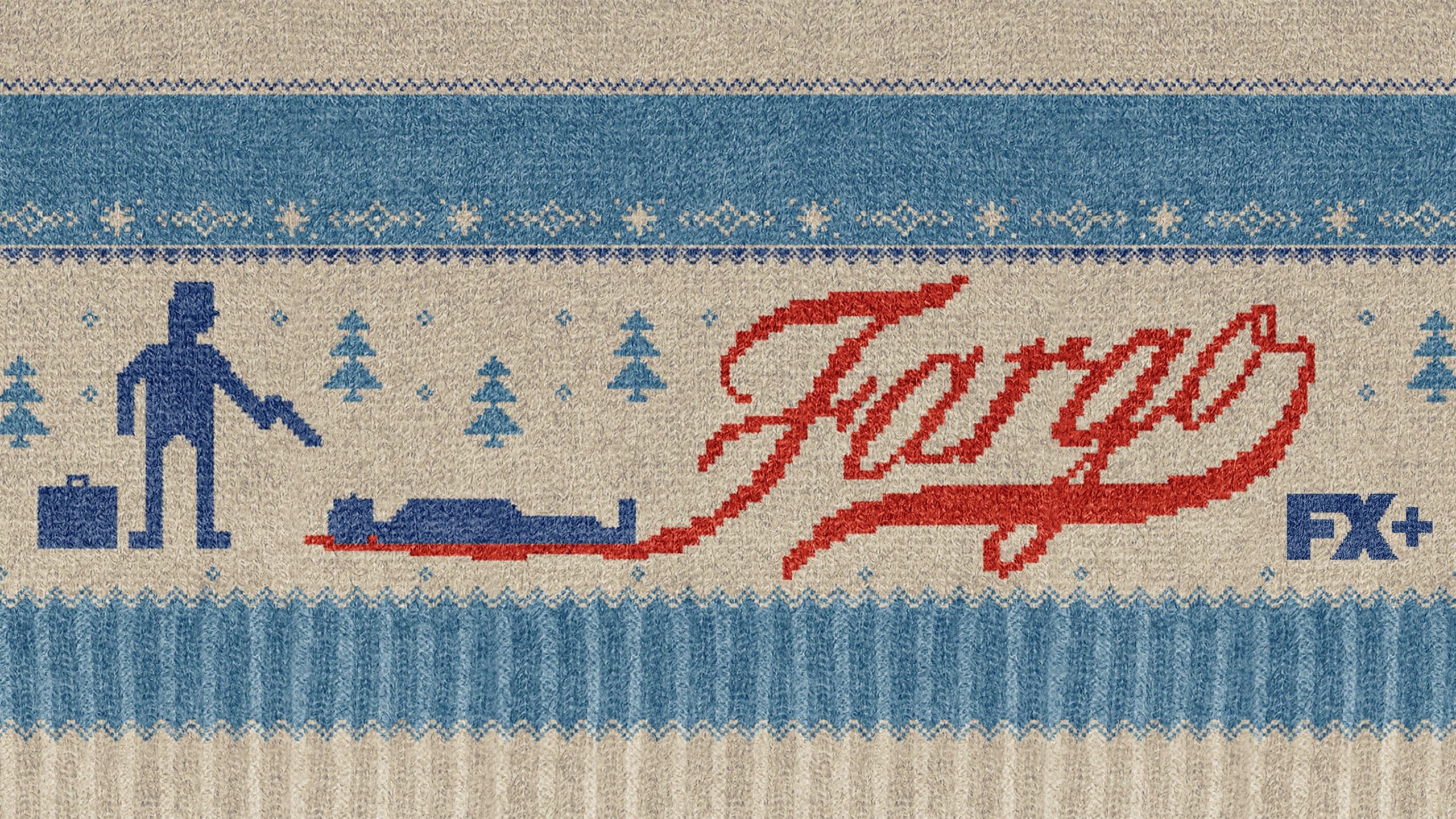