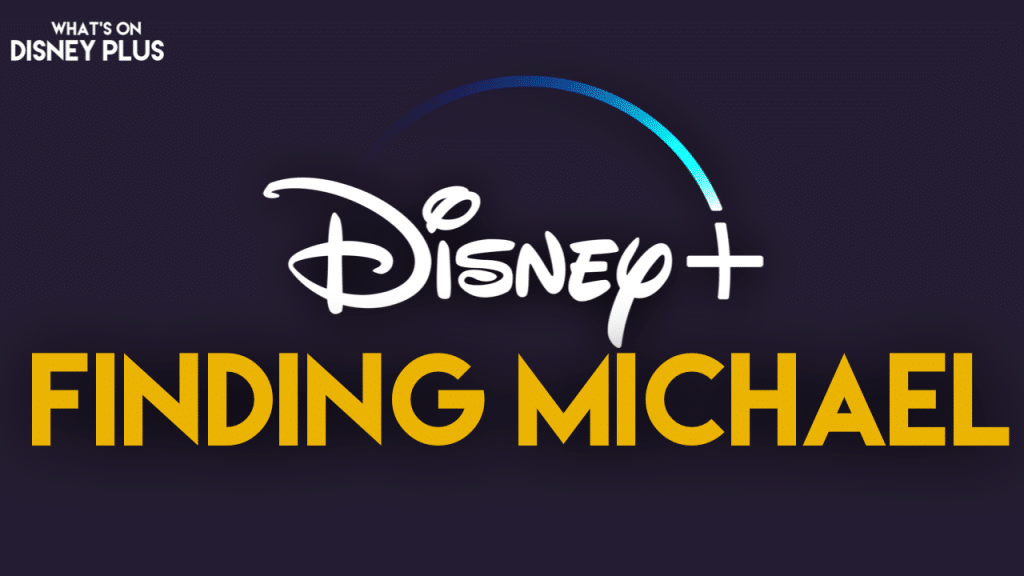 This new series is being created by Shine TV, part of Banijay UK, is an emotionally driven, feature-length original documentary. In 1999, Michael Matthews became the youngest Briton to summit Mount Everest. But three hours after he reached the top of the world, aged just 22, he disappeared into blinding snow and his body has never been found.

23 years later, his brother British entrepreneur and broadcaster Spencer Matthews sets out on a journey to Everest to find Michael.

Heading up the expedition team is Nirmal ‘Nims’ Purja MBE – the world record holder for climbing all 14 mountains over 8,000 metres the fastest.

As they follow in Michael’s footsteps, Spencer and Nims face unexpected and extreme challenges as well as intense time pressures when the weather closes in.

The documentary was developed by Shine TV with The Natural Studios (a joint venture with Banijay) attached as co-producers. Executive producers are Jon Swain and Tom Hutchings for Shine TV; Bear Grylls and Delbert Shoopman for The Natural Studios. Director is Tom Beard (“The Year Earth Changed” for Apple TV).

“Finding Michael” will premiere on Disney+ in Europe, the Middle East, Africa and Asia Pacific.

This series is part of Disney’s International Content and Operations team plan to create 60 local productions in Europe by 2024, continuing to work with outstanding creators and premium producers as part of the company’s commitment to source, develop and produce high-quality original productions from around the globe.

Roger has been a Disney fan since he was a kid and this interest has grown over the years. He has visited Disney Parks around the globe and has a vast collection of Disney movies and collectibles. He is the owner of What's On Disney Plus & DisKingdom. Email: Roger@WhatsOnDisneyPlus.com Twitter: Twitter.com/RogPalmerUK Facebook: Facebook.com/rogpalmeruk
View all posts
Tags: finding michael