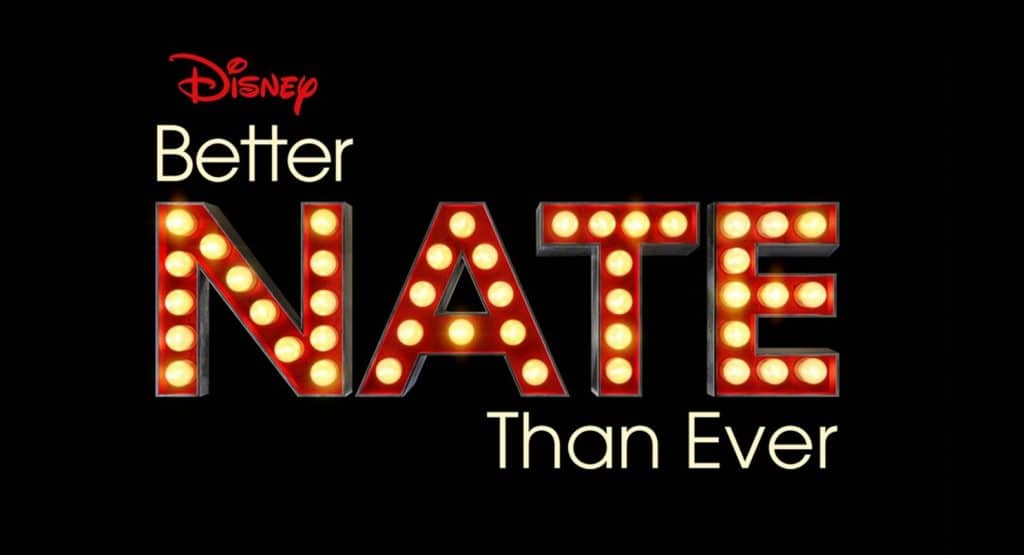 Disney has released some new character posters for the original film, “Better Nate Than Ever”, which is available on Disney+ now.

Here’s a look at these new character posters: 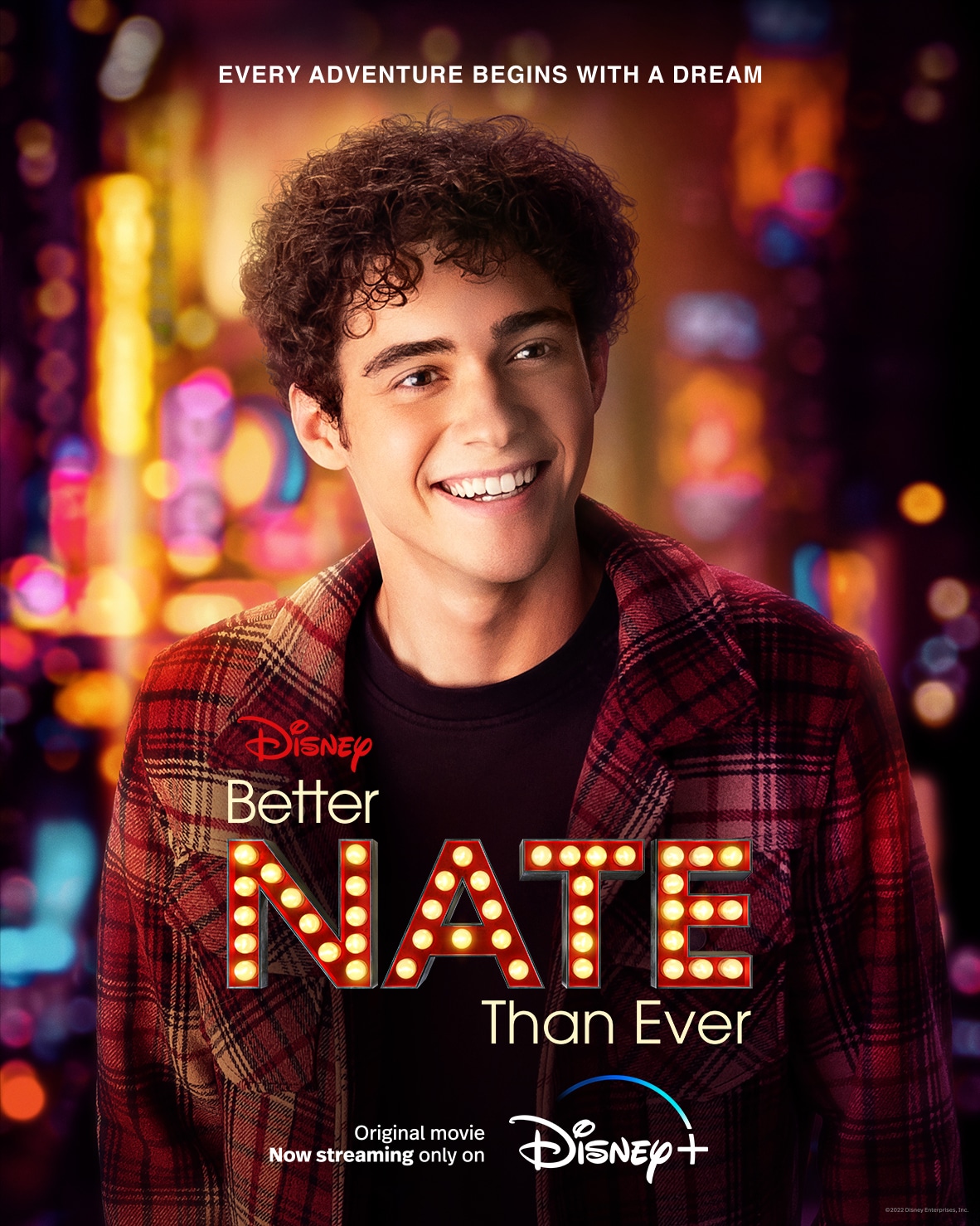 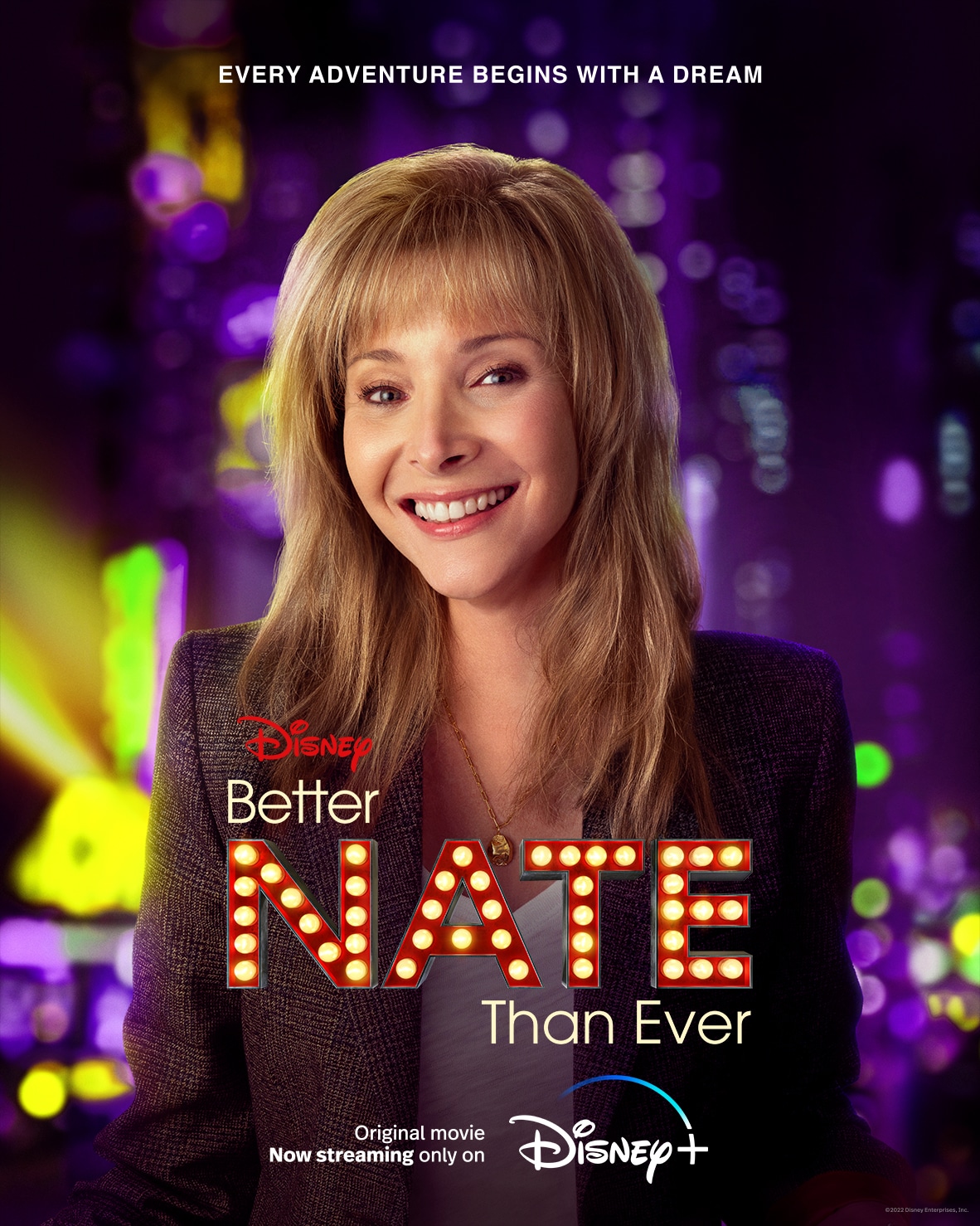 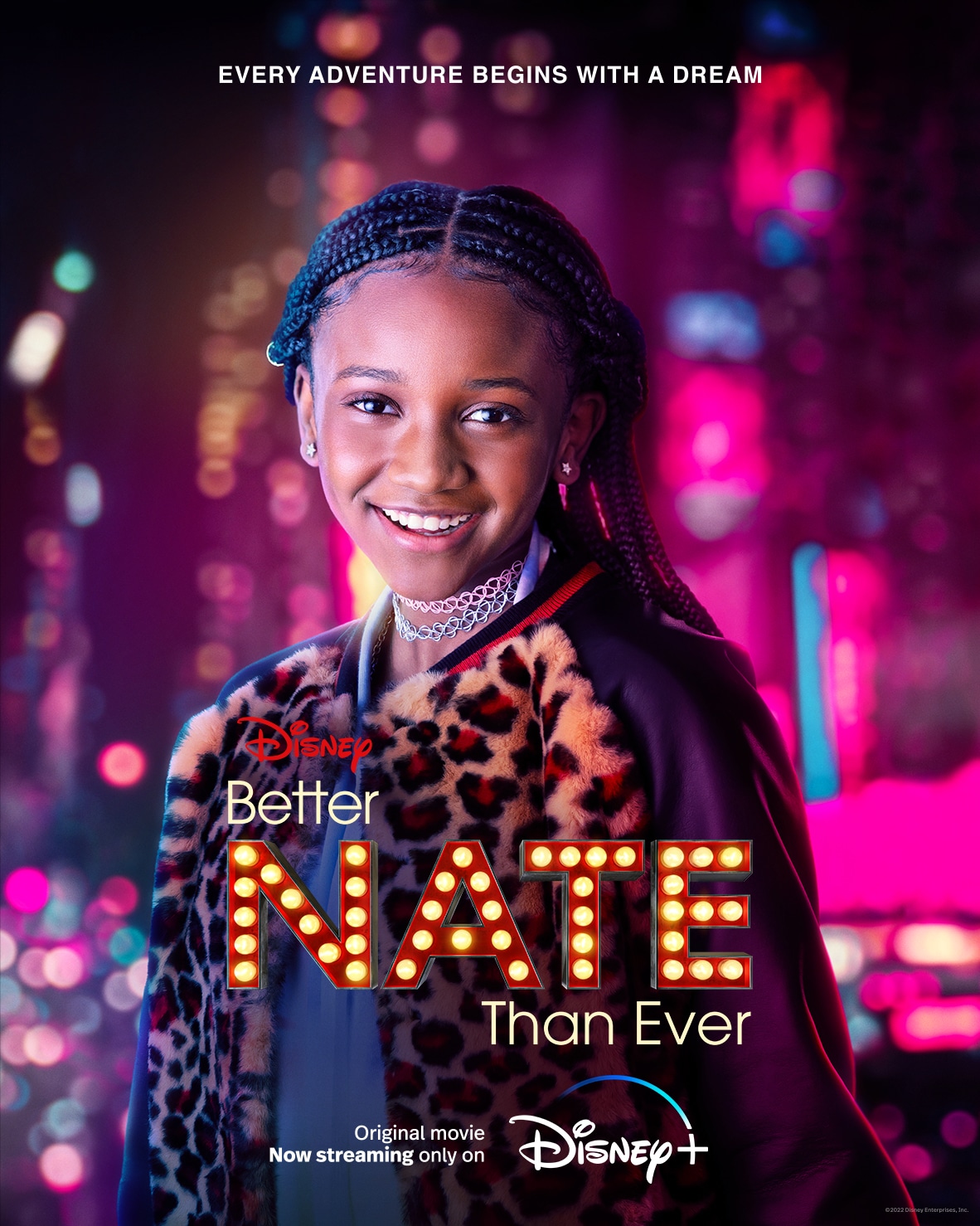 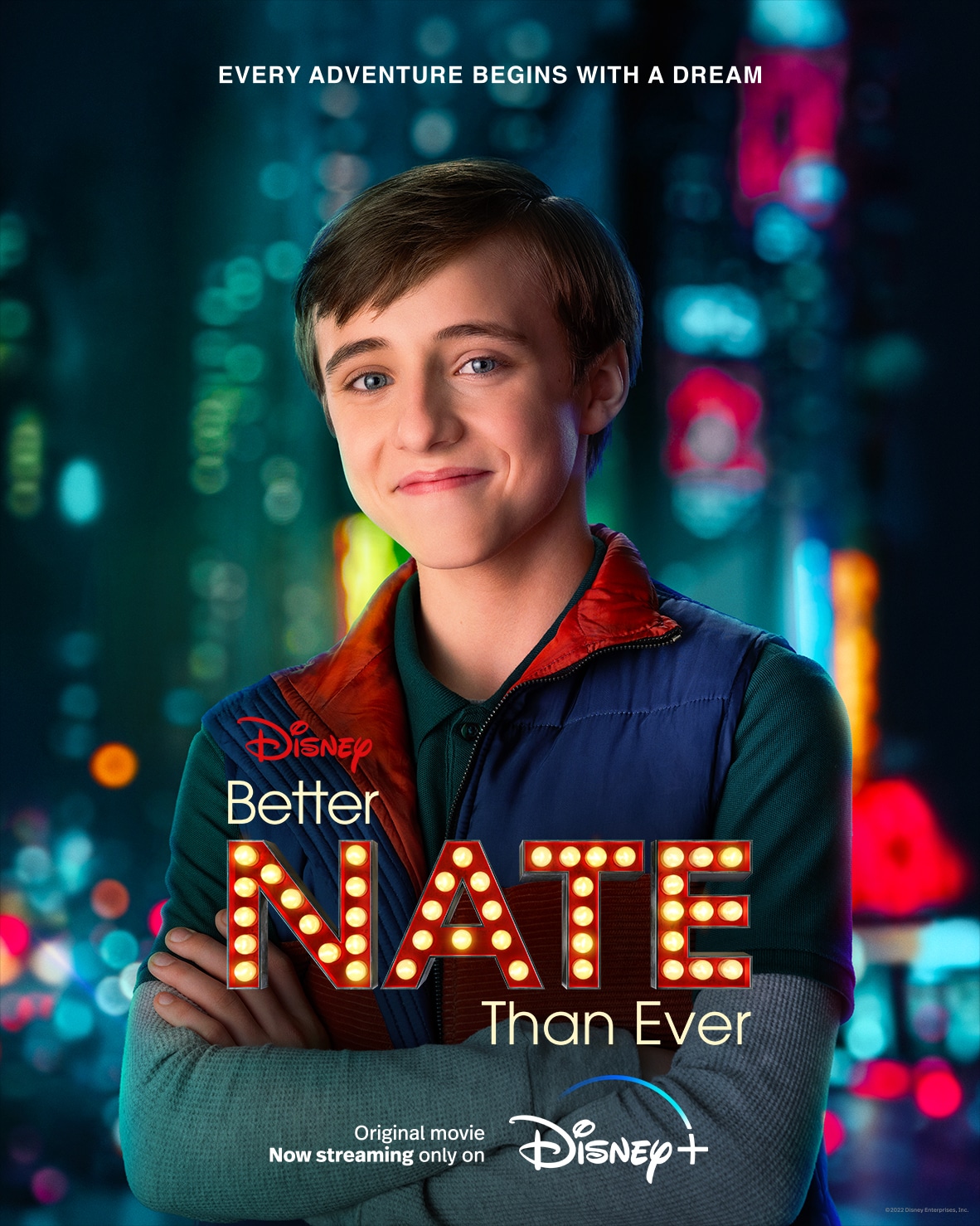 “Better Nate Than Ever” is available now on Disney+